Facing ‘the single-greatest threat to the independent aftermarket’ 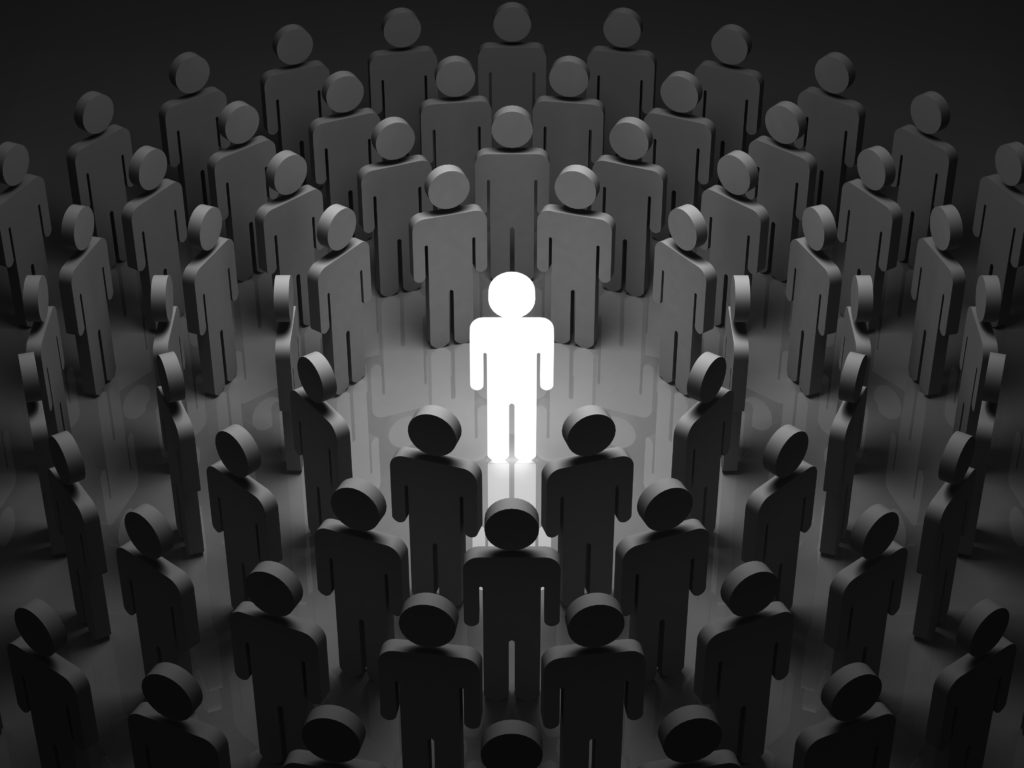 It could be the best of times for the automotive aftermarket in the coming years. But it could also be the worst of times if the industry doesn’t have itself on solid footing.

Canada saw a drop in new vehicle sales for the first time since the recession about a decade ago. While that may spell concern for the future, it presents an opportunity for today. But that opportunity might be riddled with roadblocks.

In a recently released outlook to 2025 for the aftermarket, research firm Frost & Sullivan sees new vehicle sales growing, at best, less than 1 per cent thanks to higher interest rates, slowing demand and weakness in the economy. On the flipside, the used vehicle market is looking to grow 3.5 per cent thanks to a glut of vehicles available, lower price points and quality of vehicles.

Even at a growth rate of 1 per cent, sales of around two million per year for new vehicles are historically strong numbers. That bodes well for the future of the aftermarket as a consistent stream of new vehicles will be entering the market well into the future.

With an uptick in used sales, more immediate dividends are to be felt. More older cars on the road mean a bigger pool for the aftermarket to draw from.

“Once you have more used vehicles on the road, it tends to increase the average vehicle age and you have the bulge in the middle – the six- to nine-year-olds – and that’s the space both the OEMs and the aftermarket tend to fight over,” said Kumar Saha, research director of global automotive aftersales at Frost & Sullivan. “That would lead to more competition.”

With a drop in new vehicle sales, OEMs will push the tempo against the aftermarket because they know it’s a profitable avenue for them.

“This is probably the single greatest threat to the independent aftermarket. With lower sales, they have to bank upon vehicle repair and maintenance, extended warranties and other types of products to really compete with the aftermarket.”

“This is probably the single greatest threat to the independent aftermarket,” Saha warned. “With lower sales, they have to bank upon vehicle repair and maintenance, extended warranties and other types of products to really compete with the aftermarket.”

Look for a greater emphasis on lower priced and value line brands, especially from Japanese and European carmakers that are not as proficient as General Motors and its ACDelco brand, Chrysler with Mopar and Ford’s Omnicraft line – all of which make aftermarket parts for all vehicle makes. While they may not offer all-makes options, Japanese and European companies will push their own parts brands, utilizing discounting promotions and other marketing techniques.

And that’s on top of the upper hand dealers have when customers drive away with a new vehicle – dealers have their contact information and can easily get in touch to recommend service visits. With new digital technologies, reminders can instantly hit customers.

So jobbers and service and repair shops need to buckle up. There will be more business coming – will you be ready? 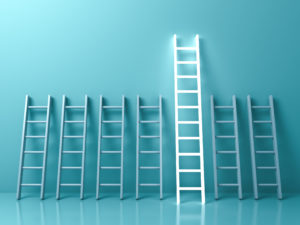 Ahead of the curve

Frost & Sullivan also took a look at market disruptors and, like others, sees telematics, electrification and autonomous as sending ripples through the industry. Through to 2025, the company expects the adoption of advanced driver-assistance systems (ADAS) and autonomous vehicles to reach 44 per cent, a growth rate of 27.6 per cent of electric vehicles in Canada and penetration of telematics through OBD-II dongles to jump from 1-2 per cent up to 14 per cent.

It’s the last part that the aftermarket needs to pay particular attention to. The industry needs to get outside of the box to battle the competition. Jobbers and shop owners need to stop being behind the curve and become early adopters of technology, such as telematics. There are providers out there, such as Toronto-based Pitstop, that analyze telematic data and feed shops and jobbers predictive analytics.

“These companies are creating solutions that enable companies to get real-time data and analytics on how vehicles are operating, where they’re operating. They are very well positioned as a third party to connect independent jobbers and service providers,” Saha said. “It gives them the digital platform through data analytics to really understand their customers better.”

Dealers are already penetrating this area – falling behind now will only mean a bigger hill to climb later.

“When you combine it with their other efforts, the playing field becomes a little tilted towards the OEMs,” Saha said. “Getting themselves in the connected ecosystem is probably what the independent aftermarket needs to do going forward.”

With about 70 per cent of new vehicle sales going towards light trucks and sport utility vehicles, jobbers stand to profit.

“When you combine it with their other efforts, the playing field becomes a little tilted towards the OEMs. Getting themselves in the connected ecosystem is probably what the independent aftermarket needs to do going forward.”

Even when it comes to accessories and tires, there’s higher value to be found.

“That will lead to higher revenue in the aftermarket as the revenue spent per vehicle goes up,” Saha said. “That’s definitely one positive spot for the aftermarket.”

Frost & Sullivan also sees growth driven by maintenance products. Over the next six years, the company expects the Canadian aftermarket parts segment to grow more than 2 per cent annually – that will be driven by an annual growth rate of more than 5 per cent in categories like batteries, filters and brake parts.

Batteries in particular will be a revenue driver because they’re costing more, such as AGM batteries, and they just don’t last as long as they used to because of the load being put on them from things like infotainment systems found in newer vehicles.

“Batteries can die out if you’re using all those systems at the same time,” Saha said before telling a story of how he was listening to the radio with the heat on in his car while it was off. When he went to turn the car on five minutes later, the battery was dead. “It was drawing so much power.”

Jobbers need to be on their toes in the coming years when it comes to online retailing. While e-retailing might not make sense for some, it’s going to get very real and create significant competition for others.

“The last one or two years, we’ve seen rapid growth from Amazon, which has led to others such as Canadian Tire and Walmart trying to boost their aftermarket sales as well,” Saha said, adding that it won’t be long until penetration hits double digits.

Most online orders tend to be tires, accessories or maintenance parts like brakes and filters.

“I don’t think you’ll see a market even in 2025 for buying alternators online,” Saha noted. “A large part of the market is driven by enthusiasts buying hard to find parts. But there are pockets where a jobber could potentially use e-commerce to have a bigger reach.”

“Localized demand can’t be that well serviced by the likes of Amazon or eBay. If you’re an urban or suburban jobber facing competition, you might want to dip your toes in selling via Amazon or eBay.”

Do-it-yourselfers and enthusiasts are the ones who are looking online for the best options and can wait for delivery. Jobbers can set up online shops through eBay or Amazon in a couple of different ways – for example, a jobber list their products on Amazon’s marketplace and pay a commission or the products is bought online through Amazon and the customer picks it up from the jobber store.

“They’re already starting to do that in the States,” Saha said. “It’s just a matter of convenience.”

Wondering why a customer wouldn’t just come to the store to buy the item instead of doing it online is to ignore the way the customer shops these days.

“People do their shopping when on the fly, they see a deal and they shop.”

Nonetheless, Saha doesn’t expect too many jobbers to wade too deep in e-commerce markets because they’re more on the conservative side.

“It’s a community that has not changed too fast and we don’t see much of a change,” he said.

But before a jobber thinks about setting up an online store, think about your market. A jobber in a smaller town probably doesn’t need to invest too much as they have a handle on the local market.

“Localized demand can’t be that well serviced by the likes of Amazon or eBay,” Saha said. “If you’re an urban or suburban jobber facing competition, you might want to dip your toes in selling via Amazon or eBay.”