No rosy picture is being painted about the future of Canada’s economy. Supply chain challenges have dimmed economic prospects, according to RSM Canada.

The business consulting firm issued its quarterly report on the country’s economic situation and how it impacts middle-market businesses. It zeroed in on the supply chain and what a lack of good could mean for long-term growth.

It noted that disruptions caused by port closures, factory shutdowns, product halts and labour shortages will likely delay the return of full production until mid-2022.

The report also found that the average price to ship a container from the Asia Pacific region — which accounts for 68 per cent of all monthly shipping volume to North America — increased by 63 per cent in the March-July period. If coming from Europe, that cost went up by 79 per cent. 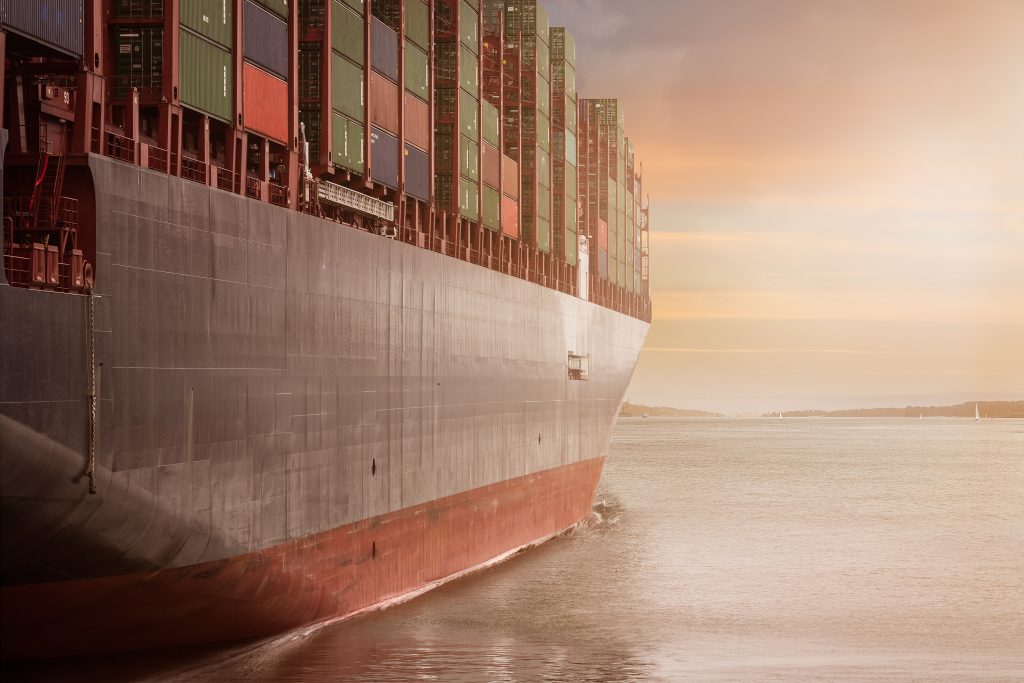 “The global supply chain is already in a very fragile place and further disruption is going to delay the return of full production within the Canadian economy until the middle of 2022,” said Joe Brusuelas, chief economist with RSM US LLP. “This would create conditions for further price volatility, at least until hesitations over the delta variant eases and businesses should be prepared for prices to potentially increase further.”

He added that businesses should prepare for more disruptions going forward, especially with the holidays coming up. “Finding alternative domestic suppliers and adopting dynamic pricing strategies will present firms embedded in the real economy with the best approaches to contend with rising prices and the shifting composition of supply and demand,” he added.

Labour shortages, meanwhile, will also be a problem when it comes to recovery prospects. RSM predicted that the issue will become more acute over the coming year. Job vacancies, it reported, jumped from 550,000 to 730,000 in the second quarter.

RSM suggested that getting more women in the workforce could alleviate some pressures. It also pointed to Quebec’s child-care program as having a positive effect – particularly on labour participation rates of women. This success could suggest that a national program would be in the best interests of the Trudeau government.

“In addition to these supply chain challenges, the re-elected Liberal government will need to address declining participation rates and the ongoing labour shortage, which will likely remain a key issue for the economy in the short-to-medium term,” noted Alex Kotsopoulos partner in projects and economics with RSM Canada. “The government will need to ensure that new spending programs address some of the main items that could move the needle on enhancing Canada’s productivity.”