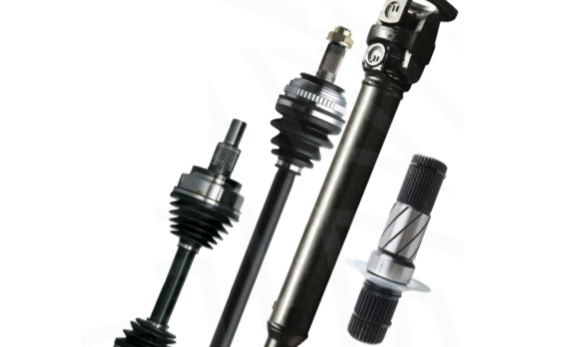 TrakMotive has announced the release of 117 New numbers which include automotive CV axles, ATV CV axles, drive shafts and CV intermediate shafts. These units are all in stock and ready to ship. 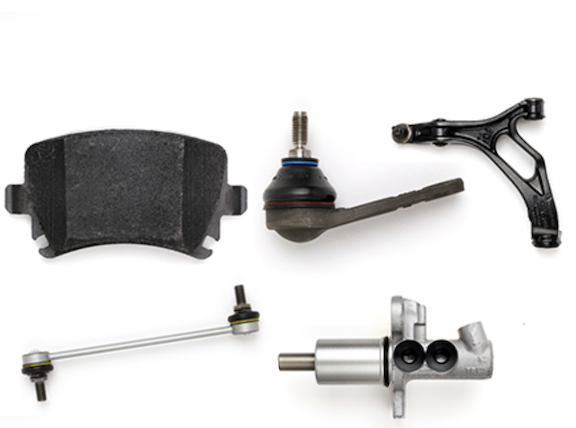 With around 28 million units produced, the CDC system is one of the most widely used electronic chassis systems for passenger cars. In order to provide workshops with the best possible support for maintenance work on vehicles with CDC dampers, ZF Aftermarket is expanding its offering in this area. The extended product range includes Sachs CDC spare parts for mid-size and compact cars, in conjunction with many new additions from the luxury class. These high-tech shock absorbers offer an attractive opportunity for workshops as there are currently no low-quality replacement parts available.

Electronically controlled dampers such as the CDC system by ZF have a great advantage over conventional chassis systems: Using CDC dampers, drivers can select and drive different driving settings dynamically according to their personal preference. In contrast, conventional chassis systems dictate the setting (standard or sport) once the vehicle has been configured. In such a case a change is only possible with the installation of new parts. On the other hand, the Sachs CDC is electronically controlled by solenoid valves which adjust the optimum damping force within fractions of a second. This allows the driver to enjoy outstanding driving comfort without loss of driving stability during an evasive maneuver or emergency braking. In such a case, the CDC sets the damper characteristic curve to a ‘hard’ setting in a lightning-fast manner.

Since the market launch in 1997, ZF has produced and equipped an enormous range of vehicles with approximately 28 million CDC dampers. Previously only present in the luxury class, car manufacturers have gradually also equipped mid-size or compact cars with CDC dampers on customers’ request. Even small cars such can be equipped with CDC.

Under its Sachs brand, ZF Aftermarket provides automotive companies with a comprehensive range of CDC dampers. The CDC spare parts are available for but not limited to:

Throughout 2020 the range will be expanded by up to 30 additional part numbers.

The large number of vehicles equipped with CDC technology since the initial launch over twenty years ago means that more and more of these vehicles will be serviced in independent workshops. The dampers as such are very durable thanks to an electronic control system which can compensate for wear and tear of the damping performance to a certain degree. Nevertheless, it is necessary to replace this component under certain circumstances – for example, after particularly heavy loads, permanent usage under strenuous road conditions or due to high mileage.

Other sources of failure of CDC dampers include wear of solenoid valves, cables and connectors or damages caused by rodent bites or corrosion. 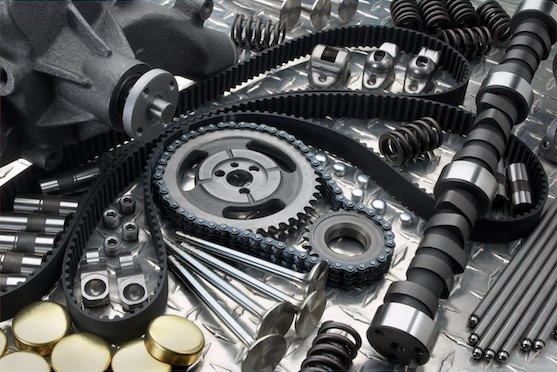 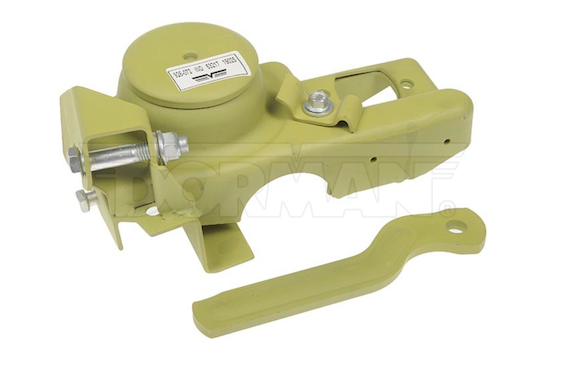 Quality tested – this part has undergone try-on and material testing to ensure a quality fit and long service life.