Bill that would support aftermarket dies after election call

A key piece of legislation with automotive aftermarket implications died once the upcoming federal election was called.

Liberal Leader Justin Trudeau met with Gov. Gen. Mary Simon on Aug. 15 to approve his request to dissolve Parliament and trigger the start of an election cycle.

But in doing so, as is what happens when the writ drops, bills that are before the House of Commons and the Senate are instantly killed.

For the aftermarket, that means Bill C-11, which would amend the Consumer Privacy Protection Act and the Personal Information and Data Protection Tribunal Act to include the Digital Charter Implementation Act, has been scrapped.

Bill C-11 was to include legislation around ‘right to repair,’ which would then open the door to vehicle data access for the aftermarket.

“This was our hope that Bill C-11 … was going to provide us with some level of certainty that we’re going to continue to have access to vehicle information,” said J.F. Champagne, president of the Automotive Industries Association of Canada. “With the call of the federal election, Bill C-11 is no more.” 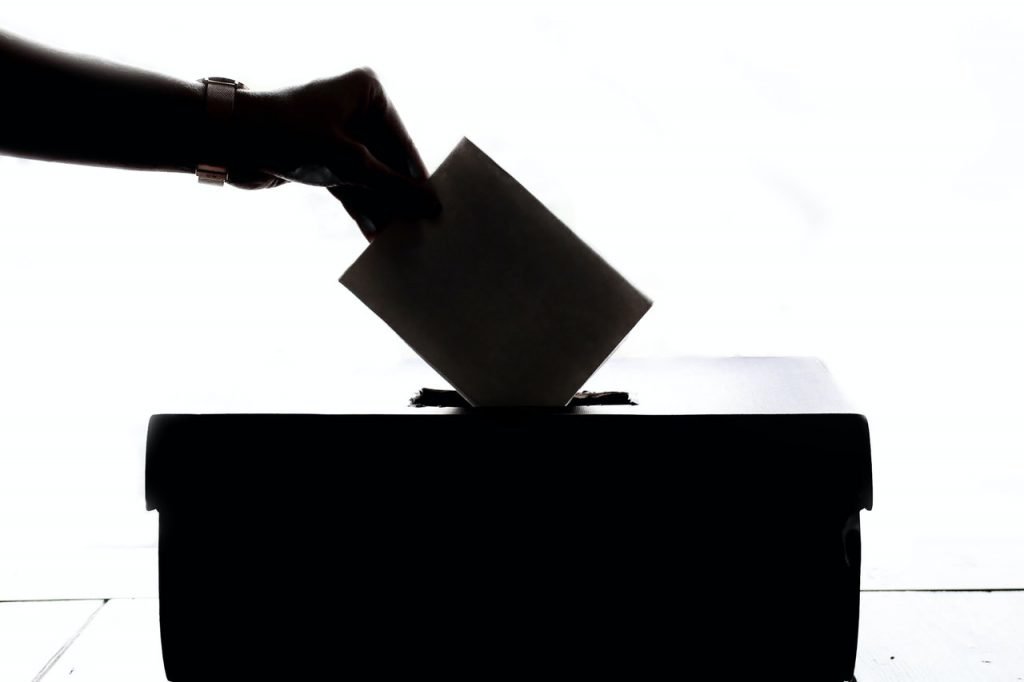 And this isn’t the first time it’s happened either, pointed out Diane Freeman, executive director of the Automotive Aftermarket Retailers of Ontario.

“Certainly, it’s going to have an effect on the industry because now we have to start all over again and get to the government, whichever government ends up in power, and sit down with them and educate them and get it back on the table,” she told AutoServiceWorld. “So that’s definitely going to take time.”

But it’s not a total disappointment and not all hope is lost. Champagne pointed to the fact that the aftermarket has “moved the dial” when it comes to having bigger conversations around right to repair.

That makes him more “hopeful about what’s ahead of us,” Champagne said in an interview with AutoSeviceWorld. “We obviously cannot control the agenda of governments. But we all need to make sure that they continue to hear and understand the points. And on that front, we’ve moved a long way.”

Indeed, this is an issue that is not going away, Freeman observed. “Even though we have an election coming up, we’re still going to be working towards getting the information to the government and having the government look at passing a bill that allows the aftermarket to get the information and access to repair the vehicle.”