It’s not for financial or technological reasons, according to a new study. It’s a psychological barrier 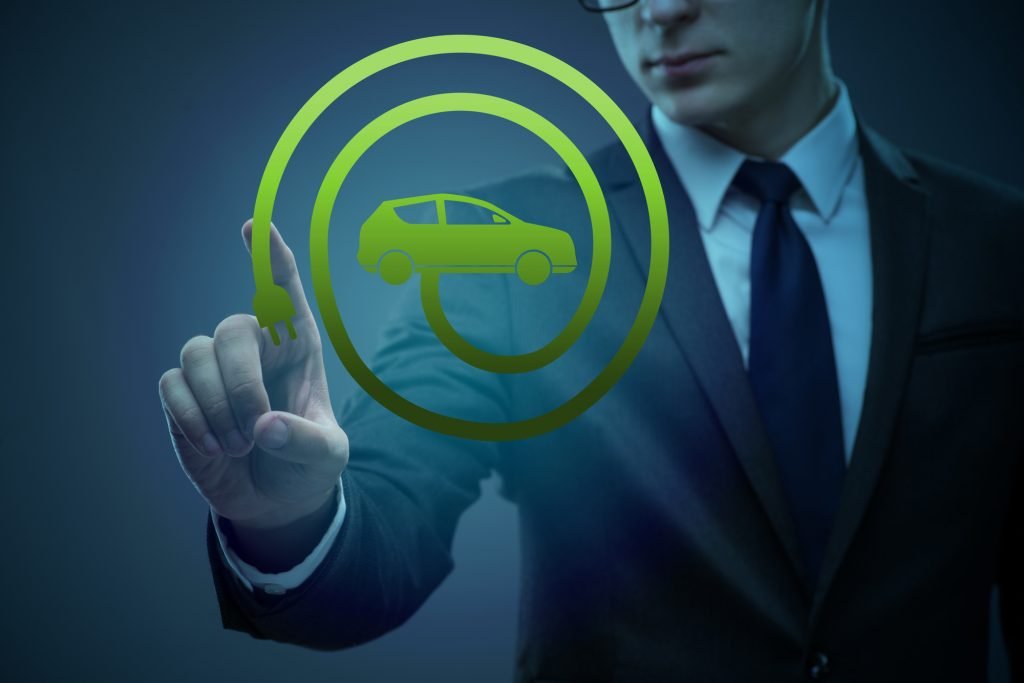 Consumers underestimate how much an electric vehicle can support their mobility needs as even most modest battery ranges are capable of meeting drivers’ daily needs, according to a recent study.

This “cognitive bias” is holding back people from buying an EV.

Gas prices hit record highs this year, automakers are regularly announcing investments into electrification and governments have mandated the end of gas-powered vehicles — most of which has accelerated in the last year or so. But even though registrations of EVs were at its highest point at the end of 2021, they still make up a small number of vehicles in operation. Provinces that offer rebates for EVs — B.C. and Quebec — have the highest number of those vehicles on roads.

However, there appears to be a mental block getting in the way of many people when it comes to buying an EV, according to research from the University of Geneva (UNIGE).

The authors found that drivers underestimate the capacity of an EV’s driving range to meet their daily needs. These psychological barriers haven’t been given much consideration when it comes to transitioning car owners from an internal combustion engine to electric.

“However, many studies show that individuals do not automatically adopt the behaviours most beneficial for themselves or society, often due to a lack of access to complete information,” said Mario Herberz, one of the study’s authors and researcher at the Consumer Decision and Sustainable Behavior Laboratory of the Department of Psychology at the Faculty of Psychology and Educational Sciences of the UNIGE.

Fellow author and director of the Consumer Decision and Sustainable Behavior Laboratory Tobias Brosch noted that consumers wrongly believe that current batteries are insufficient to cover their daily needs.

So a larger network of charging stations or bigger batteries aren’t the only solutions to put consumers’ minds at ease, Herberz noted. “It is the provision of information adapted to the concrete needs of drivers that will reduce their concern and increase their willingness to adopt an electric vehicle.”

For the overwhelming majority — 90 per cent of drivers — a 200-km range was adequate for daily use.

“The trend is to increase performance, but we have observed that a greater range, beyond 300 km for example, does not increase the fit to daily needs. It would only have a minimal impact on the number of additional trips that can be completed with one electric charge,” Herberz said. “Increasing the size of the batteries is therefore not a key element in the energy transition.”