What the fallout of successful R2R legislation could be 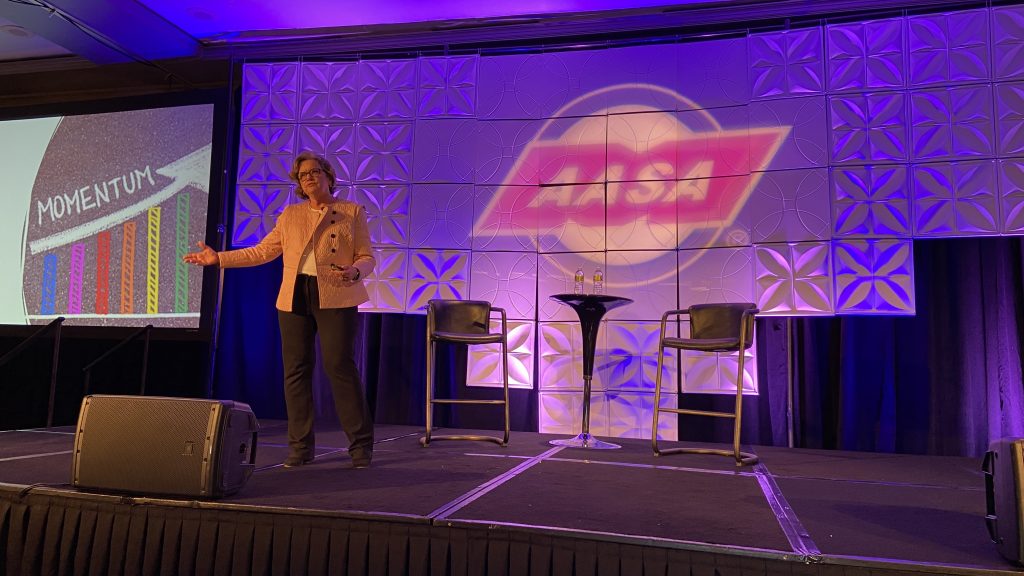 Right to repair legislation in the United States has the backing to see it put in place. But could the next moves from automakers end up hurting consumers?

That’s the question on the mind of Ann Wilson, senior vice president of government affairs at the Motor & Equipment Manufacturers Association (MEMA). She’s hopeful the aftermarket and automakers can work together on the issue to avoid future challenges that could ultimately backfire on vehicle owners.

There has been significant pushback on right to repair from dealers. Having OE information shared with the aftermarket means they lose exclusivity when it comes to repairing their brands’ vehicles.

If the Right to Equitable and Professional Auto Industry Repair (REPAIR) Act is passed, consumers could feel the backlash. Automakers are threatening to cancel telematics services if they’re forced to share information, even if consumers bought a vehicle with the technology promised.

In fact, it’s already happened. Subaru pulled the plug on its telematics services in Massachusetts in February following the approval of the state’s right to repair measures that came after residents voted in favour of allowing vehicle owners and independent repair shops greater access to vehicle data in 2020. Kia did the same a month earlier.

In separate statements, both companies said the move was to avoid violating the law as compliance wasn’t possible.

Automakers also filed a lawsuit to challenge the Massachusetts law. A verdict has been delayed until July 1.

“So we’re seeing the vehicle manufacturers actually take public actions to limit access to technology that consumers buy when they buy their vehicle,” Wilson said.

For now, however, what will help see right to repair become law in the United States is the fact that the proposed bill is bipartisan, she noted during the Automotive Aftermarket Suppliers Association’s (AASA) Vision Conference in Detroit. The AASA is a division of MEMA.

That’s because come November, the U.S. will be going through its midterm election. The U.S. House of Representatives could flip from a Democrat majority to a Republican majority.

“You need a bipartisan support for this so Republicans know that they can pick this piece of legislation up and they can move it forward next year,” Wilson said. “So it doesn’t just become a quote-unquote ‘Democratic’ bill, or just a quote-unquote ‘Republican’ bill. It is a bill that is supported by both parties.”

The REPAIR Act was introduced in February Rep. Bobby Rush (D-IL), chairman of the House Energy and Commerce Subcommittee on Energy. If passed, it would give vehicle owners and independent repair shops the data needed access to repair and maintain modern, technologically advanced vehicles.

Canada had its own version tabled by Brian Masse, an NDP member of Parliament representing Windsor West in Ontario, as a private member’s bill.