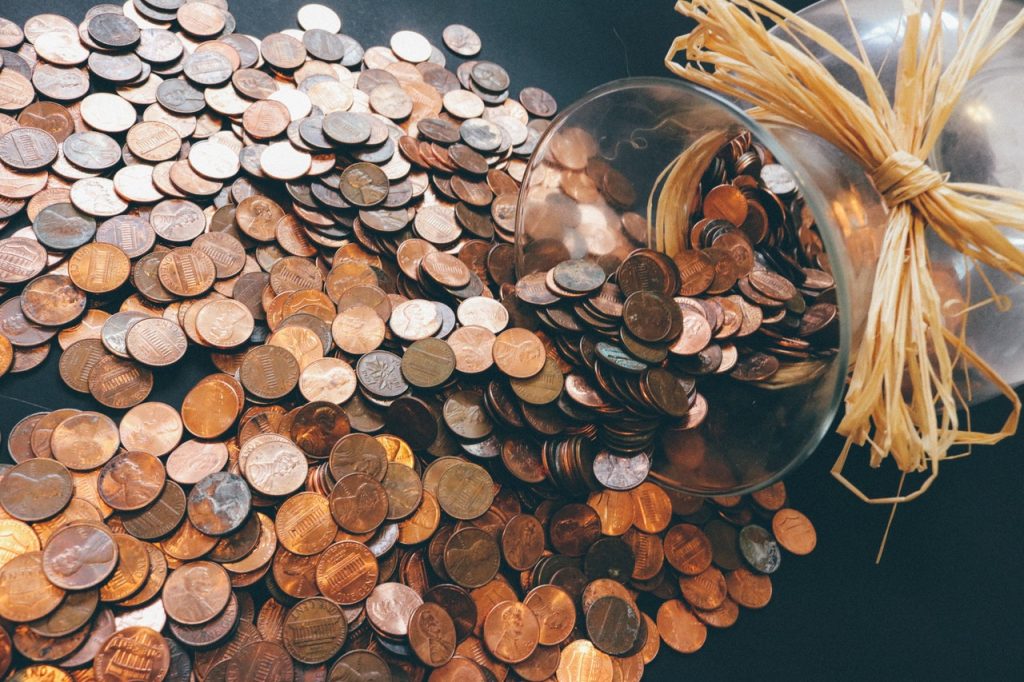 A Georgia auto shop is being sued by the U.S. Department of Labor after it paid out a former employee in pennies.

Andreas Flaten didn’t receive his final paycheck from A OK Walker Autoworks. He called the department last January to file a complaint, accusing his former employer of wage theft, according to media reports. The shop, owned by Miles Walker, dropped off 91,500 pennies to his driveway in Fayetteville, Georgia.

A lawsuit was filed Dec. 30 in the United States District Court for the Northern District of Georgia. It alleges that the shop and its owner discriminated against Flaten over his final paycheque complaint.

“Within hours of learning that Mr. Flaten had complained to [the Wage and Hour Division] about not receiving his last paycheck, defendants decided to pay Mr. Flaten in pennies,” the suit alleged.

His copy of the paycheque was left with the pennies, along with an expletive message, according to the suit.