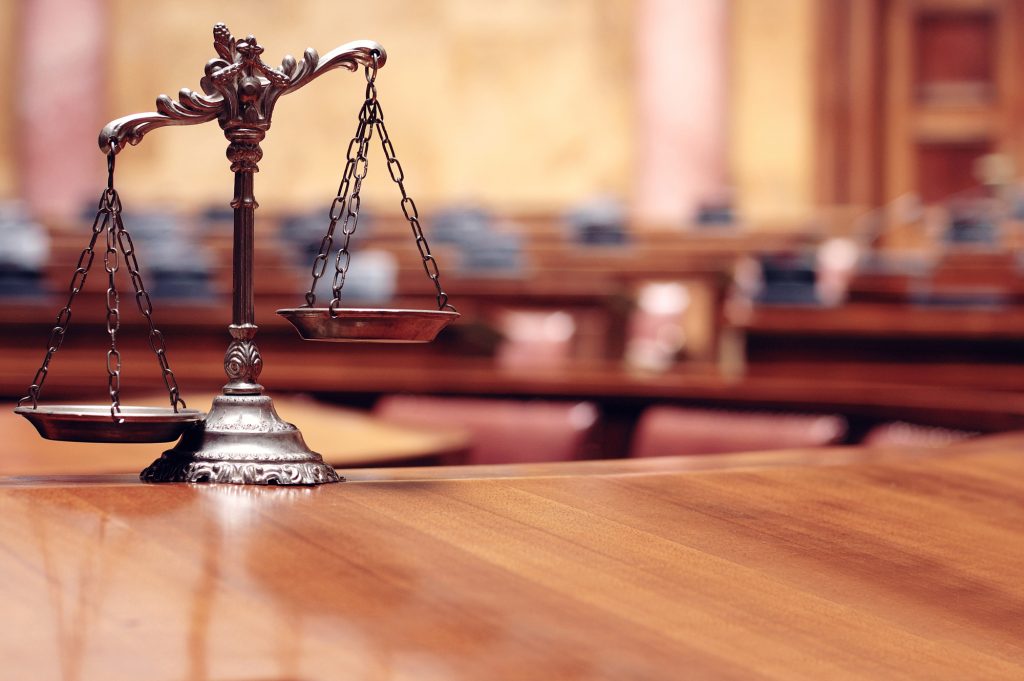 A much-anticipated court decision that is expected to have significant implications for automotive right to repair efforts has been delayed yet again.

District Judge Douglas Woodlock was expected to deliver a long-awaited verdict on a lawsuit from automakers lawsuit challenging Massachusetts’ right to repair law. He has delayed his decision for two more weeks. It was previously delayed in April.

In 2020, state voters approved — by a three-to-one margin — expanding right to repair laws that came into effect in 2013 law to include the connected aspects of new cars.

From model year 2022, any new car sold in the state that features connected car services or telematics capabilities must have a standardized open data platform to access those online services.

Automakers have challenged the law. The automotive aftermarket has awaited the decision as it is believed this decision will set the course for further right to repair debates.

However, the delay is adding to frustrations as United States lawmakers recently introduced bills in the area. The Right to Equitable and Professional Auto Industry Repair (REPAIR) Act would give vehicle owners and independent repair shops the data needed access to repair and maintain modern, technologically advanced vehicles. There’s also the Save Money on Auto Repair Transportation (SMART) Act, which would amend U.S. design patent law to ensure that consumers have more choices — not fewer — for quality, safe and affordable vehicle replacement parts.

“This latest delay is a blow to Massachusetts drivers struggling with high gas prices, supply chain shortages, and rising repair costs. And it highlights the need for federal solutions to promote competition and choice in the automotive aftermarket,” said Justin Rzepka, executive director of the CAR Coalition. “It’s time for Congress to take swift action and advance national right to repair legislation, such as the REPAIR and SMART Acts, to provide Americans with much-needed relief.”