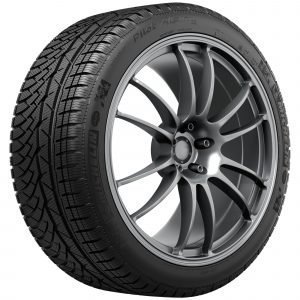 The price of Michelin tires is going up, the company recently announced.

Michelin North America announced increases of up to 5 per cent on the majority of select passenger and light truck replacement tires. Another 9 per cent will be tacked on to motorcycle tires. On-road (only 19.5 rim diameter and smaller) commercial tires will increase up to 8 per cent. Off-road tires will see an increase of upwards of 19 per cent. Tread rubber and associated supplies will also increase up to 6 per cent across all brands and retread networks.

The changes are effective April 1 in Canada and the U.S. Michelin attributed the increase to “market dynamics.”

The company previously noted increases to its winter tire products in February. There are no further increases planned, it said.

“Price changes may vary across specific products within each brand portfolio. Details will be presented to dealers, end-users and commercial equipment manufacturers by March 15 with additional questions addressed directly through account managers,” Michelin’s announcement said.