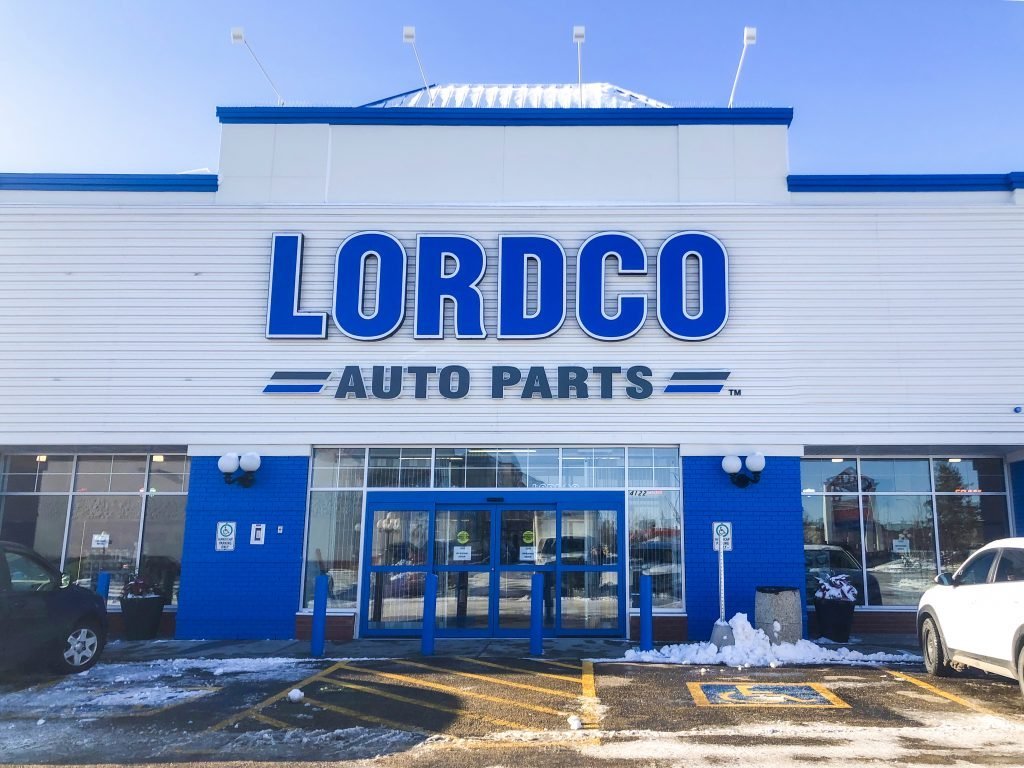 Lordco Auto Parts has opened another store in Alberta.

The latest location is in Southwest Edmonton at 4122 Calgary Trail. That gives the Maple Ridge, B.C.-based aftermarket auto parts retailer and distributor four stores in the province.

The first opened a store in Alberta in Southeast Calgary in 2020. The company added the three latest locations in 2021.

A grand opening event for the Southwest location was held on December 4 to provide the public with an opportunity to meet store representatives, tour the in-store truck centre, and check out the lines of automotive parts and products in stock.

The company also announced the renewal of its sponsorship if the IIHF 2022 World Junior Championship. Unfortunately, the tournament was cut short and cancelled after a variety of COVID-19 outbreaks on teams and amongst officials.

IIHF president Luc Tardif, upon announcing the event’s cancellation for its usual timeframe, hinted that the tournament would be rescheduled for the summer months, sometime between June and August.

“We’re going to take the next month to think about it and maybe come with a good surprise,” Tardif said. “We’re not going to give up. The young players deserve this important competition.”