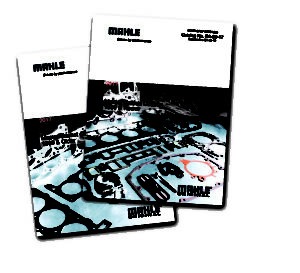 The Mahle Original catalogue features almost 6,900 SKUs. Of that, more than 1,300 are new part numbers and more than 1,100 are part numbers exclusive to Mahle. It provides coverage for more than one million applications, covering more than 35 million vehicles in operation on the continent.