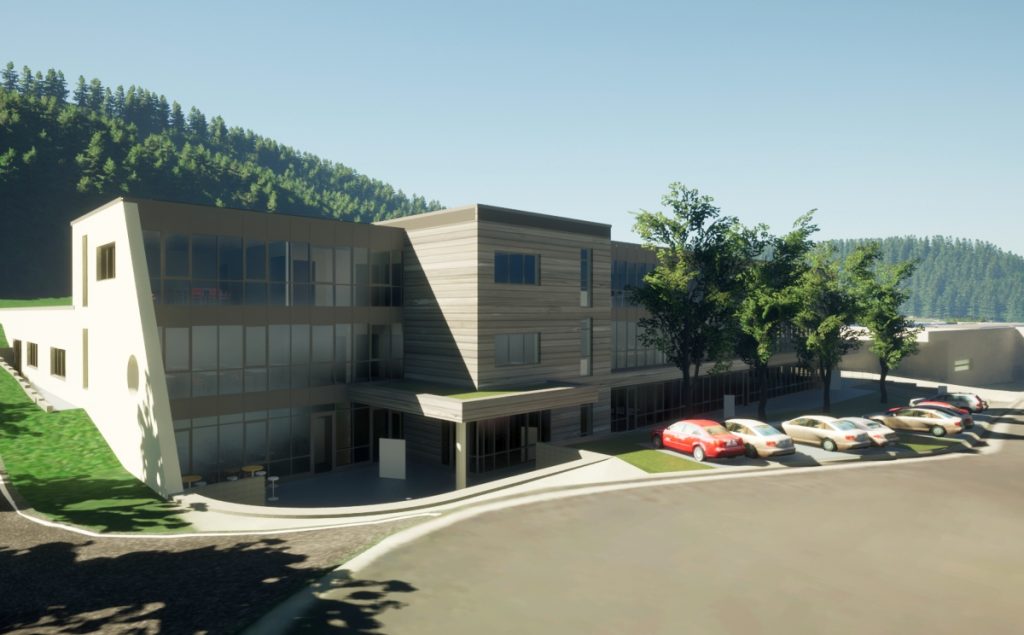 A rendering of the new KW Automotive headquarters

The first stages of construction and groundwork operations for KW automotive’s headquarters in Fichtenberg, Germany, is underway.

Excavation is underway with the structure ready to be built starting in September. The new building is set to open by the end of next year.

The suspension manufacturer plans to use the new production facility to manufacture more of its electromagnetic proportional valves for semi-active and active coilover suspensions and shock absorbers.

The family-owned company credited strong demand for its suspension kits as reason for the new and expanded headquarters. About 95 per cent of manufacturing is done in-house, according to KW.

Space will also be set aside for office use. The building will also include areas for production control and development as well as a training center for the suspension manufacturer’s national and internationally approved dealers.