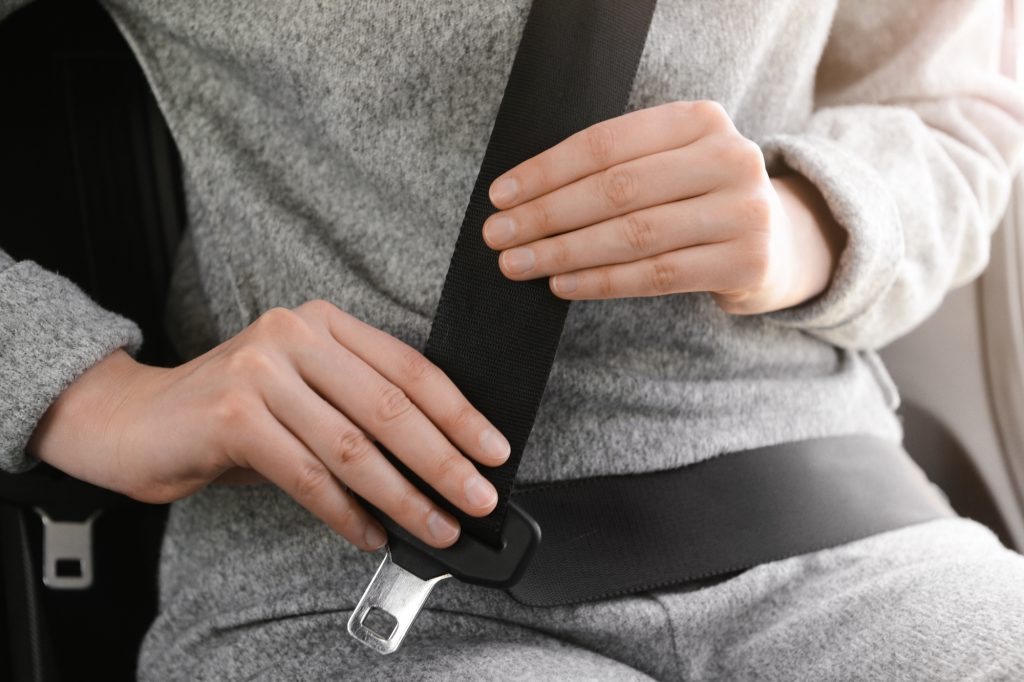 Motorists in rural Manitoba are more likely to forego their seatbelts while those in Winnipeg were most likely to use an electronic communication device while driving compared to their rural counterparts.

Manitoba Public Insurance (MPI) commissioned a road safety observation study last fall. It found that 10 per cent of all drivers in rural Manitoba were observed not wearing their seatbelt, compared to three per cent in the Winnipeg capital region.

When it came to using an electronic communication device (ECD), the numbers were reversed — usage was three times higher in Winnipeg (10 per cent) compared to rural areas (three per cent).

Nearly 29,000 vehicles were observed in 46 towns and cities with a population of at least 1,000 for the study.

“The purpose of this study was to obtain current rates of risky driving behaviour across Manitoba, with a focus on use of hand-operated electronic devices and seatbelt use,” said Satvir Jatana, MPI’s chief customer officer. “The findings of this study will be used as a benchmark to monitor behaviour change over time and shared with the Manitoba Association of Chiefs of Police for the purpose of planning future enforcement and awareness campaigns.”

“High-risk driving behaviours places all motorists at risk on our public roadways,” Jatana said. “This study confirmed too many drivers continue to exhibit high-risk behaviours which can easily be changed.”

Other highlights from the study include: