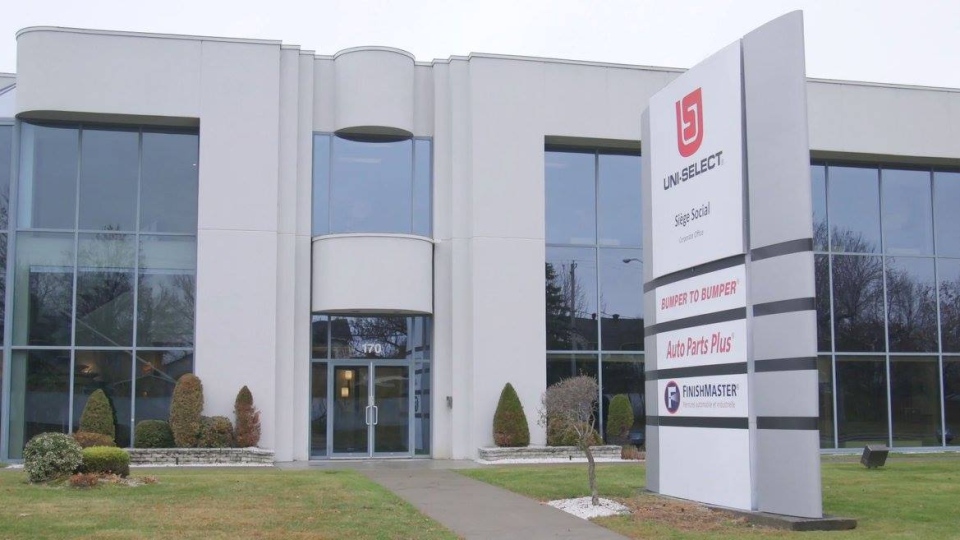 The end of the year closed strongly for Uni-Select as the Canadian automotive aftermarket distributor reported its fourth quarter results.

The company reported 2021 sales were up almost 10 per cent compared to last year, its adjusted earnings before interest, taxes, depreciation and amortization of $147 million “and net earnings back in positive territory,” said Brian McManus, executive chair and chief executive officer of Uni-Select.

“These results reflect the successful implementation of operational improvements, significant savings on borrowing costs and the dedication and relentless efforts of all our team members.”

Looking ahead to 2022, the company expects to see “modest improvement in sales.” It is assuming greater pressure on inflation and challenges related to the supply chain and labour.

“These factors are expected to be mitigated by a more optimized cost structure and lower financing costs as we continue to reinvest in the business and drive operational improvements in our three business units,” McManus said in a statement.

He also suggested acquisition was in the future, should a strategic opportunity arise. The company reported its total debt at $309 million, the lowest level since 2017.

When looking at Q4 2021, the company reported consolidated sales of $400.2 million. That’s up 9.3 percent compared to Q4 2020, which it said was driven by organic growth. Uni-Select reported increased demand and prices.

For the year, consolidated sales were up 9.6 per cent compared to 2020, totalling more than $1.6 billion.

CAG’s annual results showed sales of $540.9 million — up 11.4 per cent. The company credited the growth to the appreciation of the Canadian dollar and organic growth of 4.2 per cent — the latter of which came thanks to higher demand and price increases.