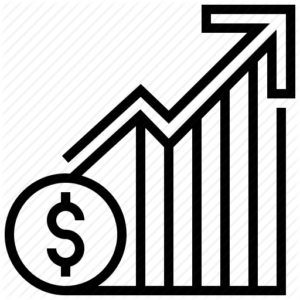 Overall, its sales were up 20 per cent in 2021 compared to the year before, the company said in a recent announcement. In Canada and the United States, figures were up by at least 50 per cent.

“This is much more than we expected in view of the difficult year,” said managing director Ernst Prost. “It shows what is possible, despite these adverse circumstances.”

Whether it was the pandemic’s direct effects or others like supply chain challenges and raw material shortages, these challenges weighed down the industry as a whole, Prost observed.

“Under such circumstances, it then becomes apparent who is not only a fair-weather captain but can also navigate his ship safely through a storm,” he said.

Liqui Moly highlighted the fact that new monthly sales records were set from February to November, the first time that has happened in 10 years. It would appear the company benefitted by delivering what its competitors couldn’t, the company said.

“Many a competitor had capitulated in the face of the problems and could no longer deliver goods to its customers,” Prost said. “These customers then came to us in droves, because we just didn’t give up and remained able to deliver despite all the difficulties.”

The company also added 19 people to its ranks, raising its overall headcount to more than 1,000 people.

“As a manufacturing company, creating new jobs during the crisis is something I think is even better than any increase in sales,” Prost said.