How U.S. shops are taking on EVs 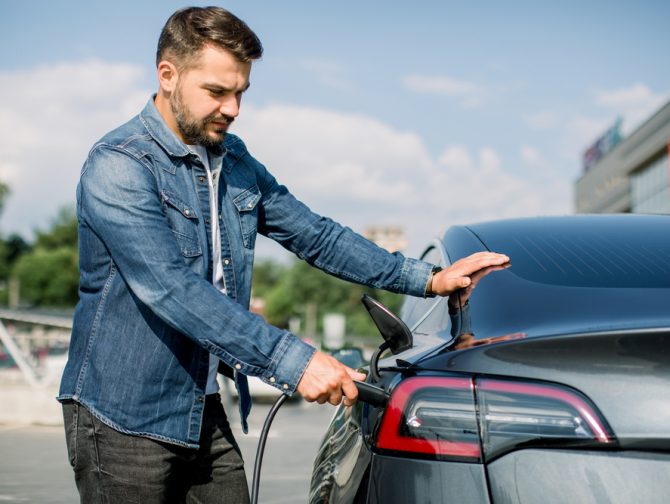 Nearly three quarters of American automotive repair and service shops are servicing hybrid electric vehicles and more than half attribute a portion of the business to battery electric vehicles.

While many reported that they work on such vehicles, business in this area is still small. Of the 72 per cent of independent repair shops that indicated a portion of their business is from servicing HEVs, these vehicles represent 5.9 per cent of business on average.

Of the 55 per cent of shops that reported business coming from servicing BEVs, these vehicles make up 3.9 per cent of business on average.

For those that service hybrids, almost all — 96 per cent — have seen business increase in the last two years. However, of those that service BEVs and HEVs, 58 per cent said they don’t specifically market or advertise that their shop has the capability to service such vehicles.

When looking at all shops interviewed, four in 10 (42 per cent) said they have invested in tools and equipment to service BEVs and HEVs while about the same (41 per cent) have invested in training for their technicians on BEV and HEV service and repair.

Almost half (47%) of shops said they believe the increasing number of battery and hybrid vehicles on the road will impact their business over the next two years. That means 38 per cent don’t believe there will be an impact with 15 per cent saying they don’t know when that impact might be, if at all.