How new vehicles sales are predicted to trend 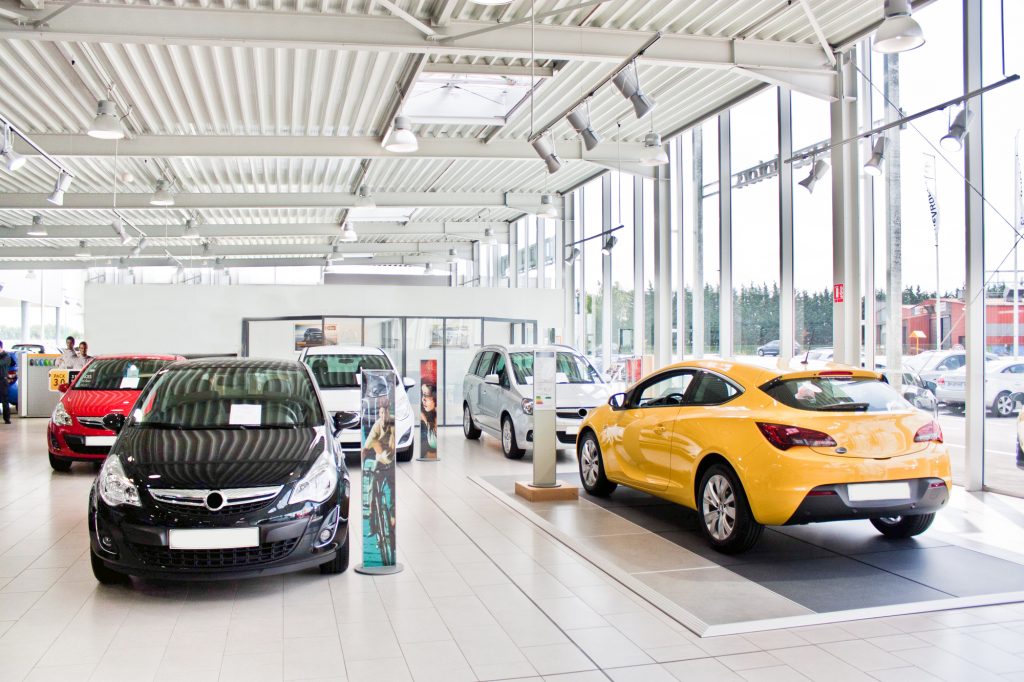 In the short term, new vehicle sales will be negatively impacted by supply chain constraints and semi-conductor shortages. Longer-term, however, as these issues ease, numbers will go up despite some barriers, according to a new report.

Retail sales of new motor vehicles in the U.S. are forecast to increase 3.2 per cent annually in unit terms through 2025, predicted The Freedonia Group in its report Motor Vehicles: United States.

But there will be limitations. The report highlighted the following issues that will keep growth in check:

Used vehicles, despite increasing in prices, will also compete for market share. That said, the report notes limited inventory of used vehicles could lessen its impact on new vehicle sales.

Short-term sales growth will be supported by a release of pent-up demand as consumers delayed purchases due to the COVID-19 pandemic. That, however, will be reliant on product availability. And if there continues to be a significant shortage, prices will increase and prevent faster sales growth, the report noted.