How employee pay is changing 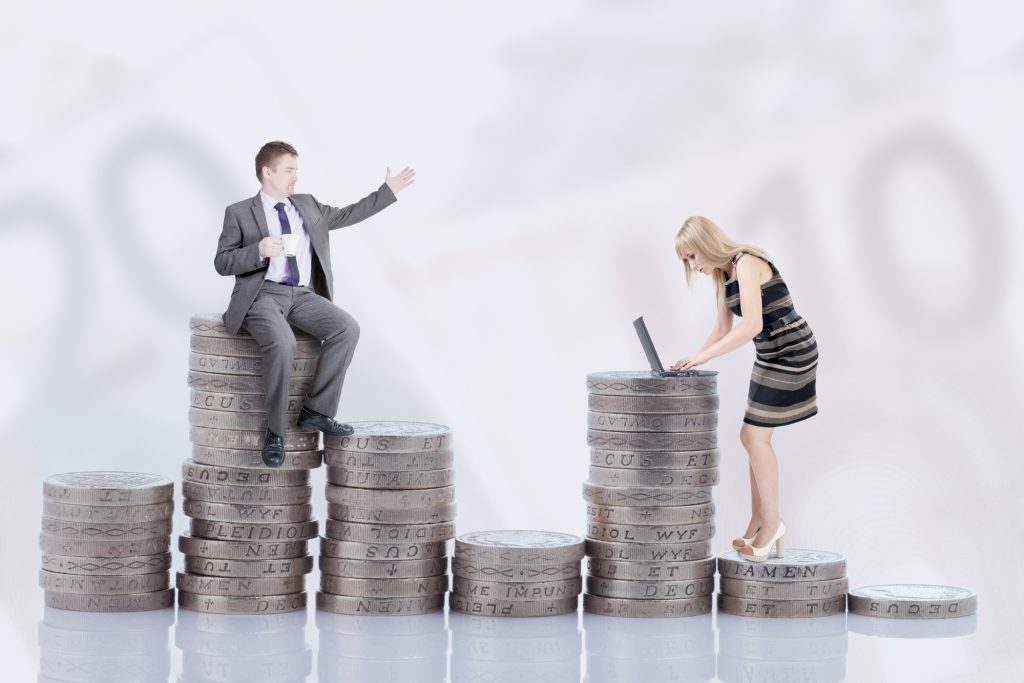 If you haven’t examined the pay structure in your business, you appear to be in the minority, according to results from a recent survey.

In fact, noted business consulting firm Robert Half Canada, not only do workers expect a raise but pay discrepancies could cost you some of your staff.

More than two-thirds (69 per cent) of executives surveyed said they have found salary discrepancies between new hires and more tenured staff in the past year. More than half (57 per cent) of them are regularly reviewing their company’s compensation plans. Robert Half reported they’re increasing salaries for existing employees, when appropriate, to align with current market rates.

These moves are a must given the tight labour market if companies want to keep employees and remain a competitive organization, said David King, Canadian senior managing director of Robert Half.

“Companies should take deliberate steps to improve their compensation strategy, including benchmarking salaries, conducting pay equity reviews and making adjustments as needed to ensure all employees are paid fairly for their work,” he said.

Meanwhile, in a separate survey of workers, Robert Half found that employees expect a pay bump, which is driving wage growth.

Four in 10 (41 per cent) employees reported said they have not had a raise in 12 months. But half do plan to ask for a raise this year. Top reasons being to adjust for the higher cost of living (31 per cent), to account for additional job responsibilities (18 per cent) and to reflect current market rates (16 per cent).

And if they don’t get a raise? More than a third (36 per cent) will look for a new job, a quarter will ask to revisit the topic in a few months and 17 per cent said they will ask for more perks.