How Canadians are re-evaluating their careers 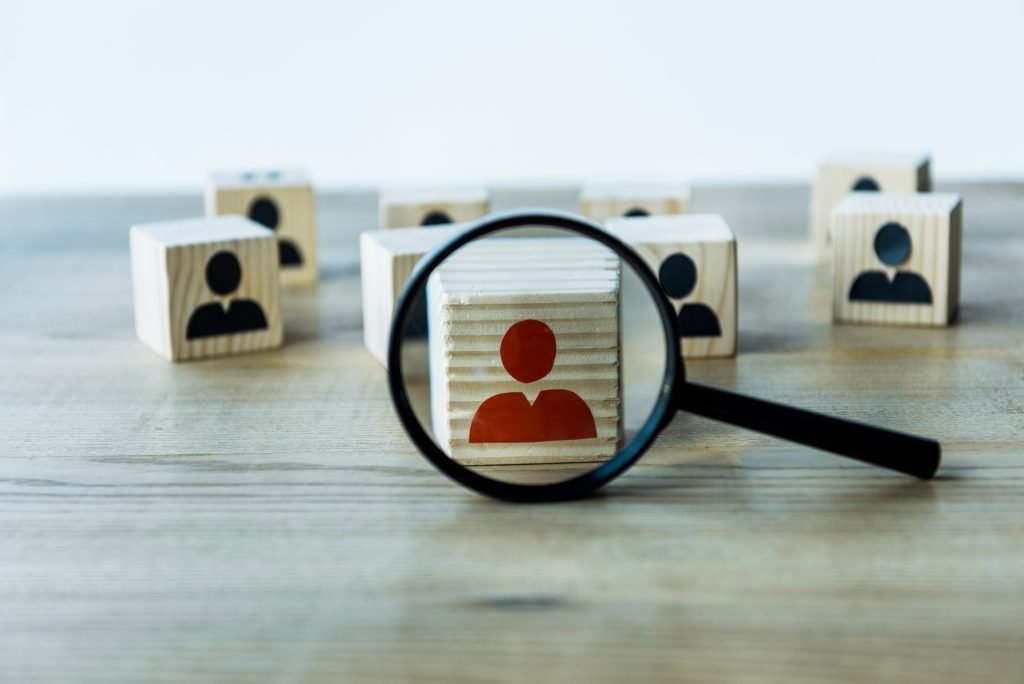 The so-called ‘great resignation’ has seemingly turned into the ‘great re-evaluation,’ according to a new survey from an employment solutions company. And aftermarket companies are finding themselves having to adjust.

Employees are in the driver’s seat when it comes to the job market and their expectations have evolved, reported ServiceNow, a digital workflow organization. Canadians want more meaning and better flexibility as their new work perks.

The great resignation refers to employees who quit their jobs during the COVID-19 pandemic. Remote options, for example, allowed workers to change companies and to a job that they may have been more interested to work in.

This is a change from the pre-COVID work environment, it noted. Traditional workplace policies and compensation are no longer enough to attract and retain talent. Employers are now reassessing the employee experience within their companies.

ServiceNow’s New World of Work Study spoke to more than 1,500 Canadian workers. One fact it found was that companies can’t expect to throw money at bad problems with success — seven in 10 (71 per cent) said they would never take a job that is frustrating or unrewarding even if it paid more.

Jon Douglas, president at Mahle Aftermarket, was one of many aftermarket leaders who spoke about employment challenges during the recent Automotive Aftermarket Suppliers Association Vision Conference. Money may attract, but it doesn’t retain.

“What does it take to keep employees?” he noted as a key question the company asked itself. “And now, we’re talking more about career-oriented views for warehouse personnel. That’s not something that we typically have done in the past.” 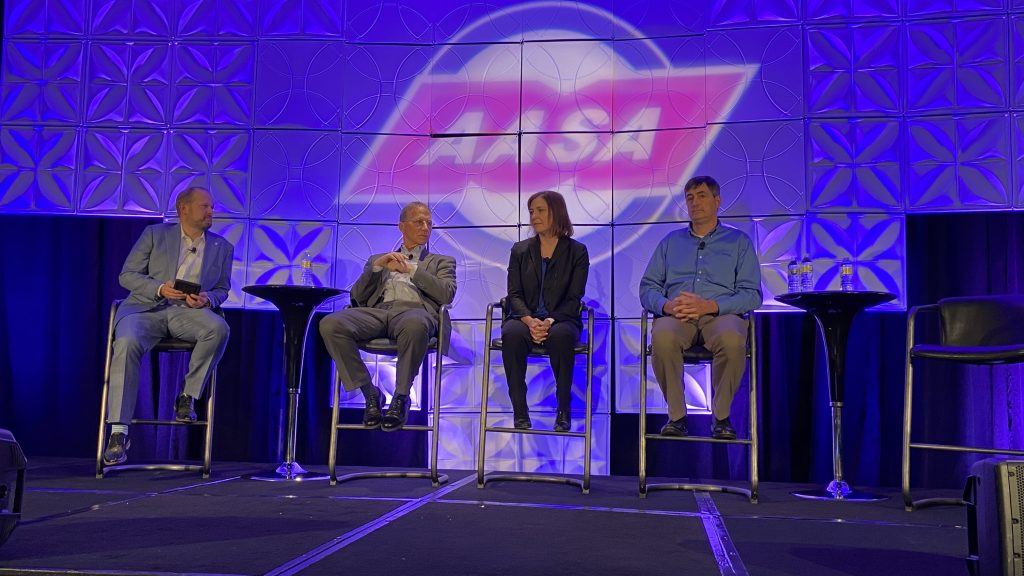 If you can create a great workplace experience, that has its own value to employees, said Marc LeCuyer, vice president and general manager at ServiceNow Canada.

“The employee experience has become the new currency in the search for talent, and it’s critical that companies remain competitive,” he said. “Experiences are shaped by the type of work employees do every day. Having work that feels impactful or important, and where you feel you’re contributing to a larger goal or purpose, are key to building great experiences at work.”

Remember, Douglas noted, what attracted the older generation to a company isn’t what attracts the younger crowd. You have to figure out what’s important to them.

“Because it’s not the same as it was for us, for sure,” he said during a panel discussion. “They have different desires and concerns and needs. So we have to find a way to appeal to them.”

What’s stopping employers from offering a valued workplace experience? Workers reported that they spend 30 per cent of their work week — that’s 12 hours in a 40-hour work week — on menial tasks. A day-and-a-half, in their eyes, are wasted.

Two in three (67 per cent) Canadian employees agreed that want their employers to invest more in advanced technologies like artificial intelligence to take care of those menial tasks and allow staff to free up time for more meaningful work.

“Canadian office workers want to know they are experiencing continuous personal and professional growth at work. But they can’t do that if they’re spending a third of their time on tasks that they’re uninspired to do,” LeCuyer said. “Employers have to find ways to reduce the low-value work. Using digital tools can fill the gap to make everyday work simpler, easier and faster to free up time for employees to focus on the more essential and fulfilling aspects of their jobs — the work only humans can do.”