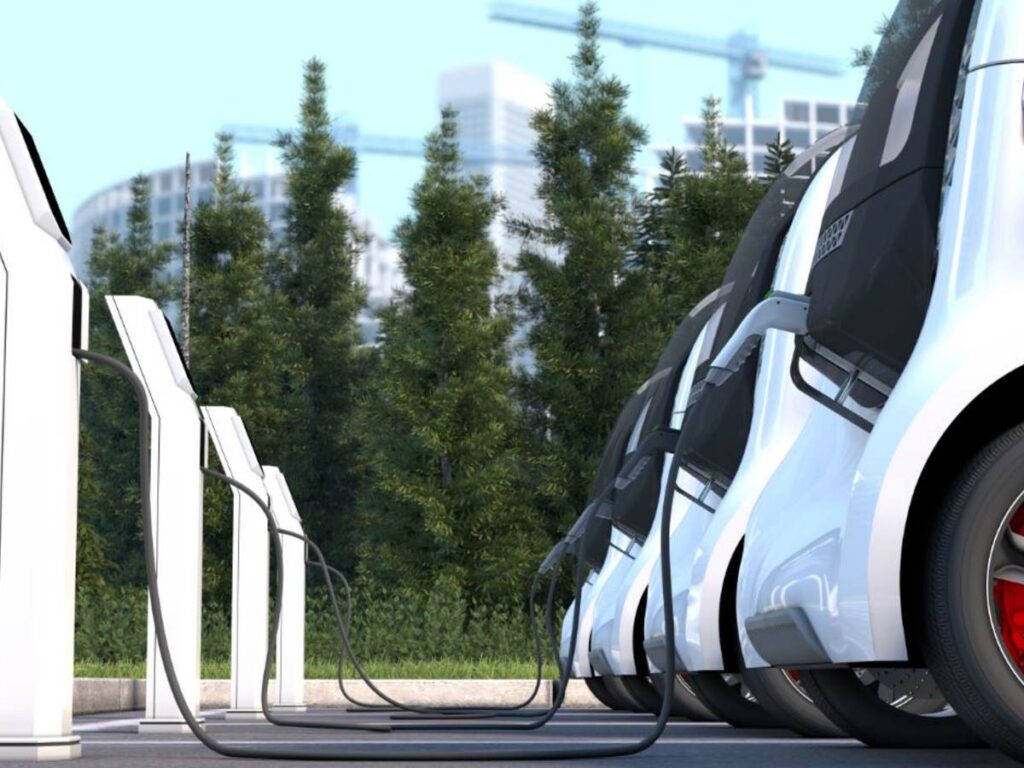 Quebec vehicle owners are most eager to buy an electric or hybrid vehicle the next time they’re looking for a new car.

Nearly three-quarters (72 per cent) of Quebec respondents to a recent study said they are planning to buy or lease an EV or hybrid as their next vehicle. That’s well above the Canada-wide average of 58 per cent, according to the Car Ownership Index commission by Turo Canada in partnership with Léger.

Concern for the environment may be the driving force behind the shift as the study also noted that nearly half (47 per cent) of respondents said they are will consider their next car’s impact on the environment.

That said, Canadians have concerns when it comes to moving from an internal combustion engine to an electric or even hybrid one. Nearly four-in-five (79 per cent) of Canadians planning to buy to lease or buy a new vehicle have reservations about EVs. Among their concerns are the high cost (29 per cent) of such vehicles and range anxiety (24 per cent).

Barriers may be able to be broken by simply exposing more people to the technology. The survey found that 86 per cent of Canadians have never even driven an EV. Two-thirds said they’d be more likely to buy an EV if they had the opportunity to drive one anywhere between a few days to a week before making the decision to buy.

“From this study we see that while Canadians understand the importance of buying an electric vehicle, the majority are unwilling to take the next step towards purchasing before trying one,” said Christian Bourque, executive vice president and senior partner at Leger. “It’s clear that there’s still a knowledge gap when it comes to adoption.”

A ‘try before you buy’ strategy by automakers could prove effective, observed Cedric Mathieu, vice president and head of Turo in Canada. “Making EVs more accessible through extended test drives will help them be more comfortable purchasing one in the future.”