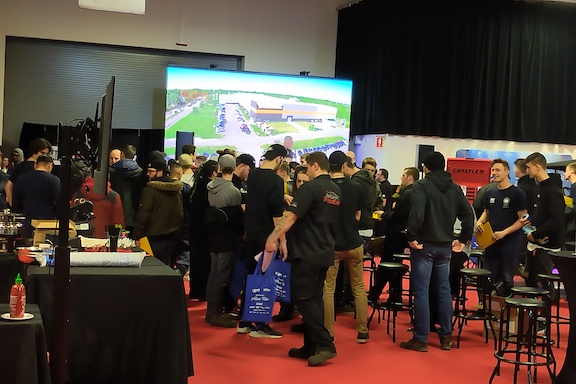 Attendees at the Alain Cote show in Quebec City are ushered to the doors, as Quebec announces a congregation ban.

NAPA’s Alain Côté XPO Quebec trade show must have been among the first events to be impacted by the province’s ban of gatherings larger than 250 people. 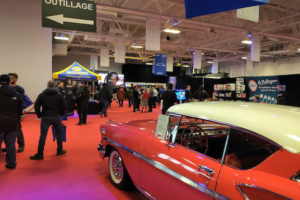 The annual trade show was already underway at the Complexe Capitale Hélicoptère event hall in Quebec City earlier this afternoon – and was scheduled to go on through to 11 p.m. this evening – when word came through that the provincial government announced it is now in “emergency mode.”

At risk of severe fines, the Alain Côté show was immediately canceled. Attendees were ushered out of the event space, and buses shuttled them away.

A total of 29 NAPA stores were to be represented at the Alain Côté XPO Sale this year, including Drummondville, Victoriaville, Plessisville, and Lac Mégantic. The 2020 theme was “The Evolution of the Automobile.”

In addition to the congregation ban, Quebec Premier Francois Legault is asking Quebeckers returning from travel abroad to self-isolate for 14 days to limit the spread of COVID-19. 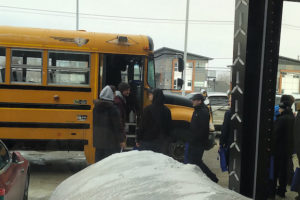 The two-week isolation will be mandatory for public sector workers, who will still be paid.

Part of the state of emergency is a ban on indoor events attracting crowds of more than 250 people. Financial measures will be announced in the coming days to compensate workers and businesses affected by the virus.

There are currently 13 confirmed cases in Quebec, two of which are hospitalized.