Here’s what’s keeping suppliers up at night these days

The biggest challenge for supply chain leaders in the automotive aftermarket is the unknown. That is, unknown around when shipments will move, unknown about what problems will pop up next and unknown as to when things may start to get better.

Sure, they have ideas as to what the answers may be. But anything can change at any given moment, they said during a recent roundtable discussion.

Leaders in the automotive aftermarket took part in an hour-long discussion as part of the Automotive Aftermarket Suppliers Association’s Supply Chain Webinar Series.

When discussing pain points, Jay Murphy, supply chain director at MotoRad, pointed to the fact that just when they think they’re moving along nicely, something comes along and upsets the apple cart.

“You think you’ve got control of it and then you wake up the next morning and something unknown is fallen into the mix,” he told the group.

He used the example of a supplier’s raw materials not coming through as expected and his company not finding out until the last minute. 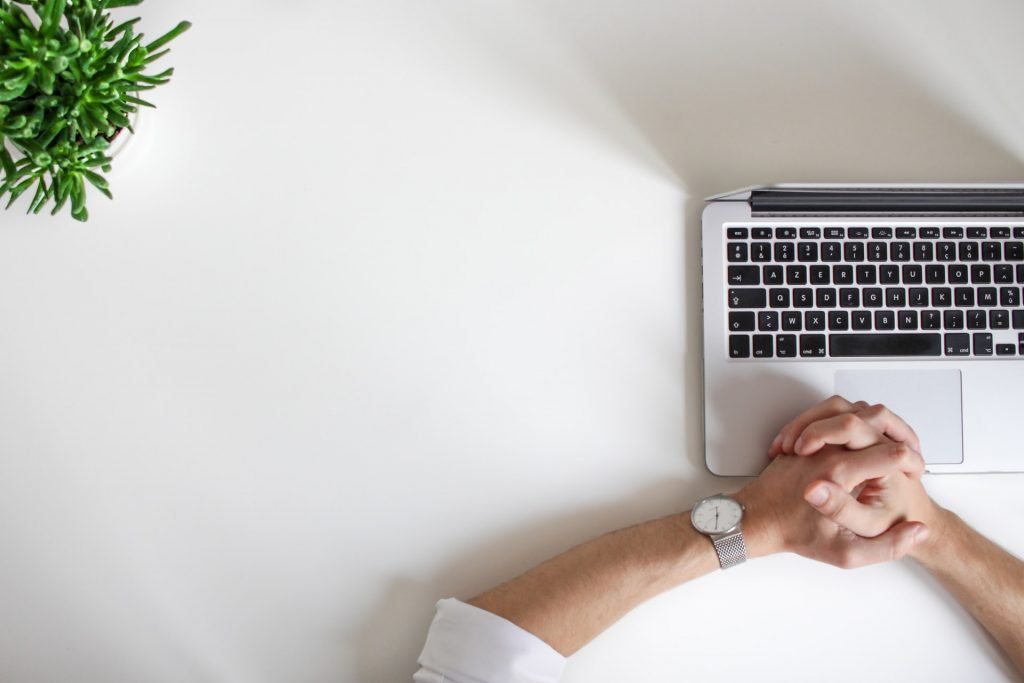 For Darren Judd, supply chain director at NGK Spark Plugs, he couldn’t nail his pain points down to just one issue. For him, even if he solves a problem, up pops another.

“I think for us right now, the suffering really boils down to a confluence of global logistics delays, labour issues locally [and] the raw material suppliers having issues affects us in certain areas,” he said. “All of these things together are things we have to manage on a daily basis.

“So, literally, we’re playing whack a mole with all of these different issues. If I solve one, then I got to worry about the other.”

It’s almost like firefighting, Murphy commented in the context of putting out issue after issue.

“We’re now starting to come up with strategic ways to give our suppliers a better look, a longer look, so they can procure more raw materials and they can look out further,” he said. “But you still end up with a firefight from time to time and which causes chaos and causes the supply chain internally to not be trusted.”

There was a discussion around a lack of transparency. There was a comment made about the fact that there’s great reporting post-issue — after the fact. But transparency ahead of time that’s forward-looking to prepare for issues is virtually non-existent.

“The transparency we do have is, it’s limited and it’s wrong,” Judd observed. “So we’ll have an ETA of when one product is supposed to hit our dock. But that ETA depends upon the rail line not sticking our container under five others and leaving it there for four weeks. So the data we have don’t know that it’s any better than not having the data sometimes.”