Optimism for today, questions for tomorrow

A stormy aftermarket forecast can be avoided with the right planning. Industry experts weigh in on how the industry can set itself up for success 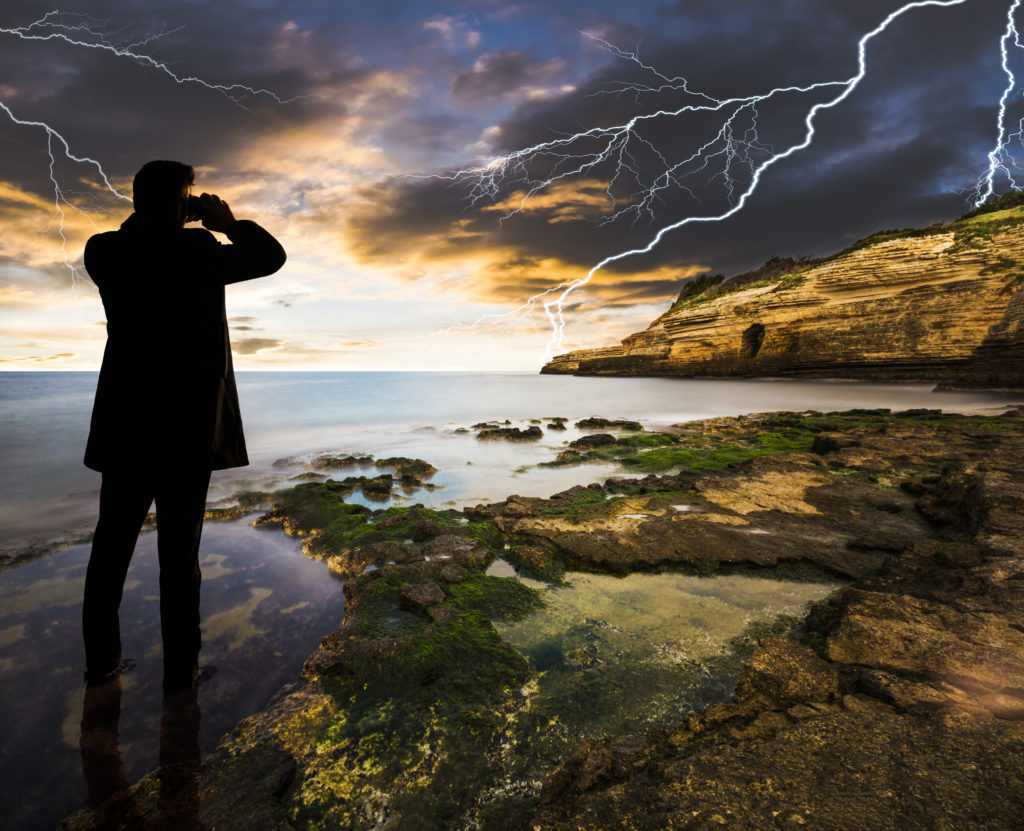 With more vehicles on Canadian roads than ever before, the aftermarket is in for a good year in 2019. But industry experts see a number of dark clouds on the horizon.

The recovery from the recession a decade ago is virtually complete and according to a new forecast from the Automotive Industries Association of Canada, the country’s aftermarket is now valued at $21.6 billion. That’s up about three per cent from $21 billion a few years ago.

“It’s a great story to tell,” said Jean-Francois Champagne, Ottawa-based president of the AIA. “There are 26 million cars and trucks on the road now and that will continue to grow in the future,” he said.

Not only that but the average age of vehicles on the road continues to rise, too, and currently sits at almost 10 years old. And when you factor in the roughly six million new vehicles sold over the past three years in Canada, the future looks bright indeed.

“I think we’ve all been on both sides of the counter. We know how we like to be treated when we walk into a store or transmit an order.”

“People are keeping their vehicles for 12, 14, 16 years. We’re going to see an expansion for the needs of replacing parts and service on a vehicle,” Champagne said, noting Canadians typically move over to the aftermarket after six years once their vehicle’s warranty period expires.

The recession of 2008 hit the new vehicle market hard, driving down sales both that year and 2009 and putting a significant dent in the number of cars and trucks coming off warranty in the years to come. New vehicle sales fell off from 16 million in 2007 to just 9 million a year later.

But Malcolm Davidow, a Philadelphia-based partner at Schwartz Advisors, says the “ripple effect” on parts sales for vehicles that are now eight, nine and 10 years old is largely behind us.

“I think the aftermarket is on the downside of that but I don’t believe it will have completely worked itself through it until 2020 or 2021,” he said.

In the meantime, there are a number of things jobbers can do to get their businesses primed for 2019, Davidow said. At the top of the list is to reconfirm their commitment to the customer.

“I think we’ve all been on both sides of the counter. We know how we like to be treated when we walk into a store or transmit an order. We want to be treated nicely, get a fair price and get the part either across the counter or delivered to us in a timetable that’s within our expectations,” he said.

Next, if your shop isn’t investing in technology it’s just a matter of when, not if, you get left behind those that do.

Third, proper inventory management is crucial so jobbers need to be stocking products based on the current demand from customers.

“Are you maximizing your inventory turns and maximizing sales to customers? The WDs (warehouse distributors) can help with what’s stocked with the jobber and to make sure the inventory is the right fit compared to what other jobbers and retailers in the area are offering,” Davidow said. “Can you go toe-to-toe with the local NAPA store?”

Just as important as getting parts into the customers’ hands is replenishing stock so the next customer isn’t kept waiting for the same part.

“Where smaller groups are getting established to offer shared services, we want to be the preferred choice for this new business model

But it’s not going to be days of wine and roses forever. The AIA has also put out a report on the disruptors in the Canadian aftermarket using the acronym CASE (for connected, autonomous, shared and electric).

Before anybody reaches for the panic button, Champagne is quick to note that fully autonomous vehicles are a “long way” from driving themselves on Canadian roads and being a significant part of the aftermarket.

While virtually all vehicles have some level of autonomy today – think cruise control – it could be another 25 years until a “Level 5” autonomous vehicle, one without pedals and a steering wheel, are commonplace on Canadian roads.

Perhaps the most lucrative opportunity for the aftermarket is shared vehicle fleets of operators such as Uber and Lyft.

“Where smaller groups are getting established to offer shared services, we want to be the preferred choice for this new business model,” Champagne said. 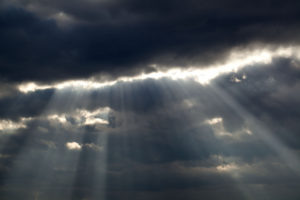 Bill Newman, North American chief automotive strategist for SAP America, agreed. He said while it’s impossible to look too far into the future to see how prevalent the fleet industry will be, the time to start building relationships to have access to those fleets is now.

“When the sweet spot drops in two to three years and you’re putting 80,000 miles on your vehicle every year that’s a great opportunity for people who make aftermarket parts,” he said.

In fact, Newman doesn’t believe there’s enough capacity on the service side to handle the 20 million vehicles in operation that will be driving at a much higher range of consumption when the fleets are fully online in a decade or so.

“There’s a pony in there somewhere,” he said.

Connected vehicles, on the other hand, may prove to be the biggest threat. By 2021, Champagne believes pretty much every car and truck sold in Canada will be connected and communicating wirelessly with manufacturers’ servers. He believes it will provide a significant advantage to influence the servicing and buying habits of the people driving these vehicles. It will also provide a higher threshold of access for independent repair shops to be able to effectively diagnose, repair, calibrate and reprogram these cars and trucks.

For example, brake pads, radiators and mufflers are becoming increasingly “smart” and if repair shops are unable to communicate with the vehicles they’re servicing, they’re likely to lose market share.

“You’ll have car operators saying, ‘I might as well go to the dealership to get this repaired because my independent dealer can’t calibrate these parts of my car.’ That’s a big threat,” Champagne said.

“When the sweet spot drops in two to three years and you’re putting 80,000 miles on your vehicle every year that’s a great opportunity for people who make aftermarket parts.”

Newman predicts the traditional aftermarket service business of the not-too-distant future will be about 40 per cent of what it is today.

“There will still be a great business to manage the service on vehicles that you and I own but more vehicles will be owned by private and subscription fleets,” he said.

He further predicts vehicle ownership won’t be as big a priority for future generations.

“You’re not going to buy a $15,000 vehicle when you can take an Uber. That’s the market trade off. For young millennials, they’re not going to want to own a car until they have a family. A lot of people aren’t getting their driver’s licence at 16 anymore,” Newman said.

That means fleets will dominate the roads for the foreseeable future. And there will be different categories under ridesharing. Uber and the like are most common today. Tomorrow will see the growth of vehicle subscriptions where instead of buying a vehicle, people are buying subscriptions to access the type of vehicle that fits their needs on a particular day.

“A business sedan picks me up and takes me to work and when I want to pull my boat, a Silverado shows up. I don’t own any of that stuff and I don’t have to worry about servicing it anymore,” Newman said.

Therein lies the opportunity for the aftermarket, he added.

“Who is going to do the servicing on those vehicles when they’re being driven 80 to 90 per cent of the time? It’s a whole new world out there.”