Column: The EV threat to aftermarket: hype or reality?

Get ready for electric vehicles, but ditch the hysteria, writes columnist Kumar Saha in the July issue of Jobber News 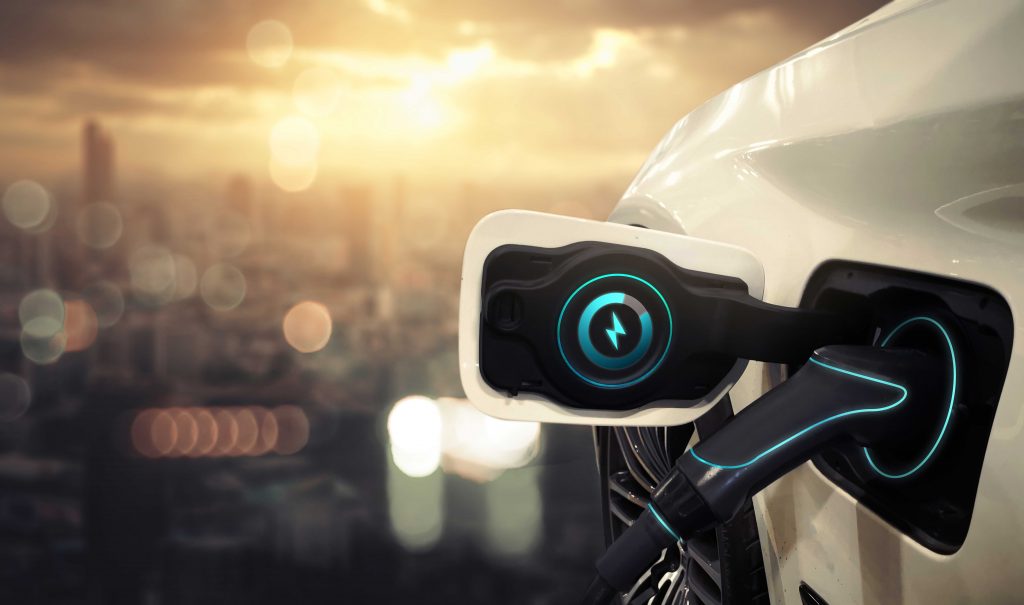 Here are three predictions from 2010: One, from IBM, that all cars in the U.S. will be some form of hybrid by 2020. Two, from various automakers, small cars will rule. SUVs and trucks will be dead. Three, electric vehicles will be 6 per cent of the U.S. market by 2016, said Bloomberg.

All wrong. By miles.

In 2021, US and Canadian electric vehicle (both hybrids and battery-only) share of total new car registrations stood at 4 per cent and 5 per cent respectively. Share of total parc was lower than 2 per cent.

Similarly, the fate of small cars has run in the opposite direction. SUVs / truck sales have skyrocketed in the last few years — to the extent that manufacturers such as Ford have largely abandoned their car strategy.

We are in the midst of a new electrification — and expert prediction — frenzy. As I write this, electric vehicle uptake continues to climb at the rate of 50 per cent-60 per cent every quarter, countering the free fall in overall car sales. Shares of EV registrations in cities such as Vancouver and Montreal hit mid to high double digits in the second quarter. Indeed, current data indicates that EVs have finally hit escape velocity. When analysts say that this time around the electric transition will happen faster than predicted, I tend to agree — despite the spotty forecasts of the past.

The aftermarket is getting ready for this shift. Auto distribution leader NAPA recently announced that it will be rolling out its NexDrive banner, aimed at servicing hybrids and electric vehicles, across many of its Canadian locations. Another Canadian distribution giant Uni-Select is partnering with EvoCharge to resell EV charging equipment through their parts network.

These pro-active measures are welcome. Amidst all the push-and-pull around the Right to Repair Act, these strategies show that the aftermarket is well prepared for advanced technologies and deserves a seat at the table of progress.

But it is also important to separate the hype from reality. Currently, discussions around the impact of electrification on the aftermarket vacillate between wild optimism and certified doom. There is the opportunity faction — ones who hang their hat on explosive volume growth, robust used car market for alternative vehicles, higher cost of repairing EVs, and so on. On the other end are the naysayers, predicting an 80 per cent reduction in powertrain parts, negligible maintenance spend, and OEM technical dominance.

However, past experience — as seen above — and real data point to more nuanced outcomes.

The aftermarket opportunity for EVs also assumes high demand for used electrics. But the case for pre-owned EVs, as things stand now, is not great.

Let’s look at the opportunities. In the last 10 years (2011-2021), Canada added about 600,000 electrified vehicles (including hybrids), according to Statistics Canada. About 80 per cent of these vehicles were registered in the last five years — which means they are still under warranty and will need little maintenance for the next five years. There are about 100,000 odd vehicles that could potentially require repair, maintenance, and refurbishment — an opportunity for sure but a small one.

The aftermarket opportunity for EVs also assumes high demand for used electrics. But the case for pre-owned EVs, as things stand now, is not great. Fully refurbished models come at a price premium, while those with waning battery power add both inconvenience and costs to users. It will take a while for used electrics to become attractive to buyers. Without that volume, repair dollars will remain elusive.

Then there is the question of how many, how quick. True, EVs are growing faster than expected, but do not hold your breath for a Norway-esque transformation (electrics accounted for 65 per cent of sales there in 2021) in North America. EVs are still too expensive, government incentives still too spotty, and our love for gasolines still too strong for a European reckoning.

I think we would be lucky to hit 30-35 per cent EV sales penetration by 2030 — amounting to less than 10 per cent car parc share. And if gas prices decline 20 per cent-30 per cent (a highly likely scenario) in the next couple of years, we could see a re-run of the ‘small car’ bet (a less likely scenario) from the past decade. Which means that true volume opportunity will only start emerging at the start of the next one.

If there’s little short-term gain, then the pain cannot be that bad. The gasoline-diesel market will shrink for sure but not enough to have any meaningful impact in the next seven to eight years. The aftermarket should be more worried about declining part failures than they should be about lost sales from disappearing ICE vehicles.

Post-recession cars have seen huge gains in initial quality and longevity. The latter in fact is a strong predictor of aftermarket opportunity. Older cars in circulation directly translate to more part sales and repair needs. Increasing complexity also means higher revenue per job. Aftermarket competitors would do better to focus on how they can capitalize on these opportunities rather than shedding too much strategic and operational sweat on the electric threat.

Don’t get me wrong: Electrification is coming. But it is not dark yet.

Kumar Saha is the Toronto-based vice president (U.S.)/managing director (Canada) of global automotive intelligence firm Eucon. He has been advising North American automotive industry for over a decade and is a frequent conference speaker and media commentator.

*Editor’s note: This piece has been updated since it was published in the July/August issue of Jobber News to include the latest data.


1 Comment » for Column: The EV threat to aftermarket: hype or reality?