B.C. shop is the CARS magazine Shop of the Year

Cleanline Automotive in Invermere B.C. leads our list of the most accomplished shops in Canada. 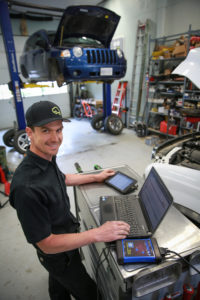 Cleanline Automotive, in picturesque Invermere, B.C., has been named the CARS magazine Shop of the Year.

Owners Aaron and Steph Van de Kemp earned the award for tackling a number of projects in the last 12 months.

They implemented a number of dramatic changes which have driven growth while underscoring the shop’s commitment to the community.

“It’s really great just to be considered for this award,” said Aaron. “We’ve been keeping busy for the last year or so, that’s for sure. But I can’t say it hasn’t been fun!”

In the past 12 months, the company has virtually reinvented itself with a growing list of initiatives, including:

* adding a third repair bay as well as an office and a lunchroom;

* creating a new diagnostic category; and

* playing a key role in the local “living wage” movement.

The common thread in these moves is to slow the process down, connect with the customer, serve their needs more fully, and create a great place to work.

The CARS Shop of the Year award seeks to recognize recent milestones, accomplishments, and efforts to improve the business.

You can read full coverage in the June issue of CARS magazine.

And check out the GALLERY below, featuring pictures of our winners and finalists! 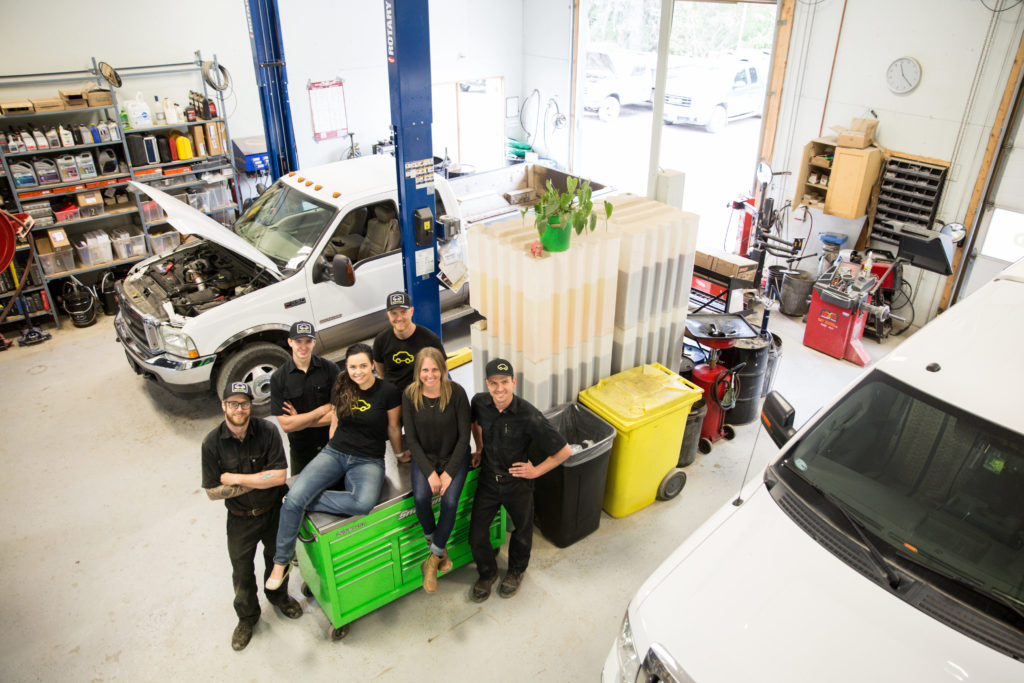 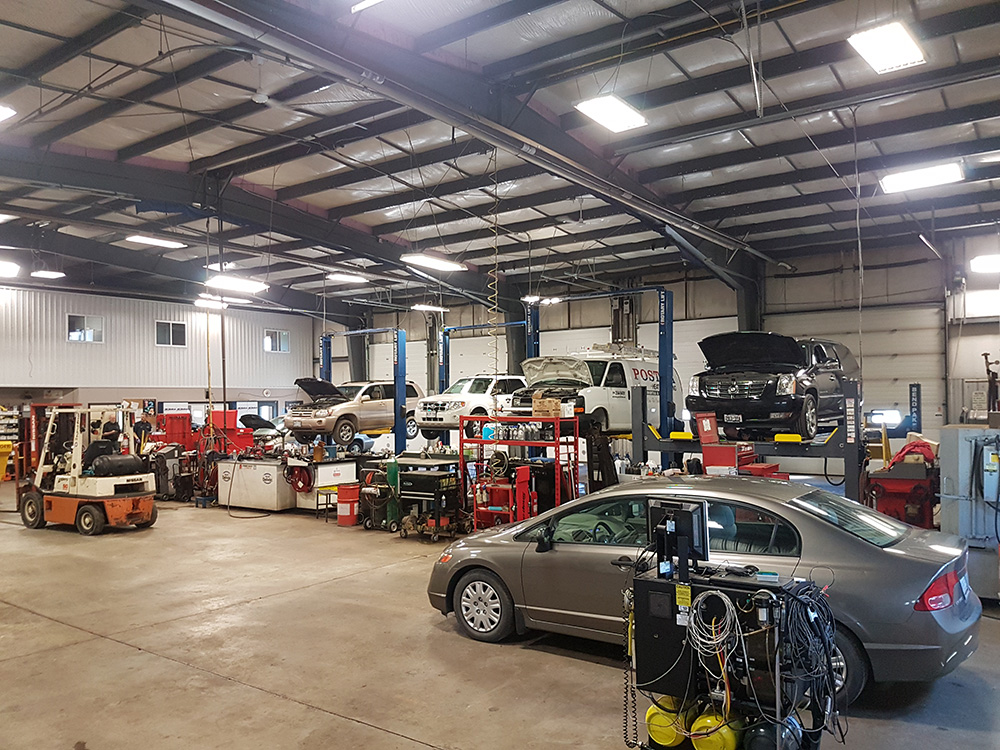 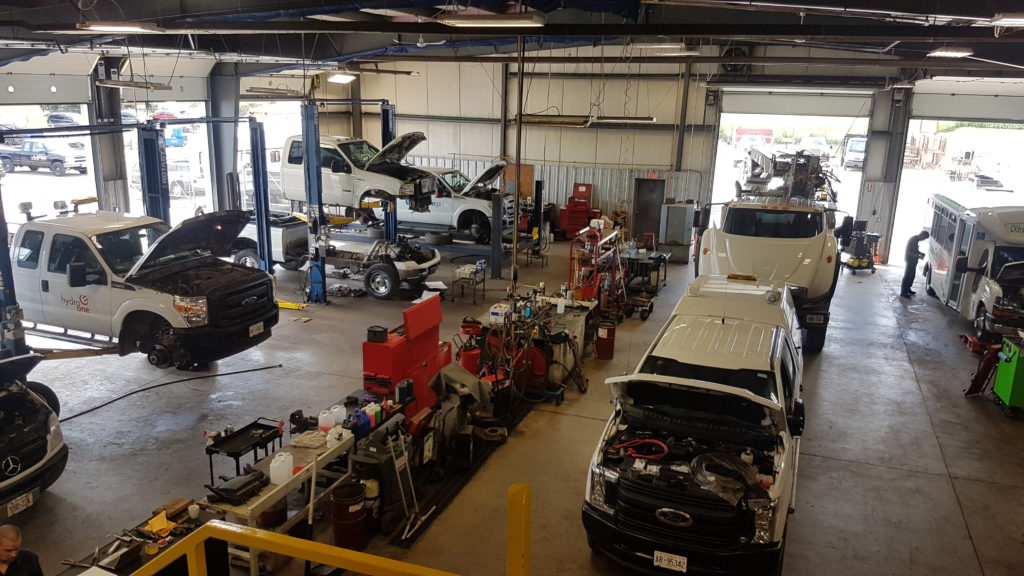 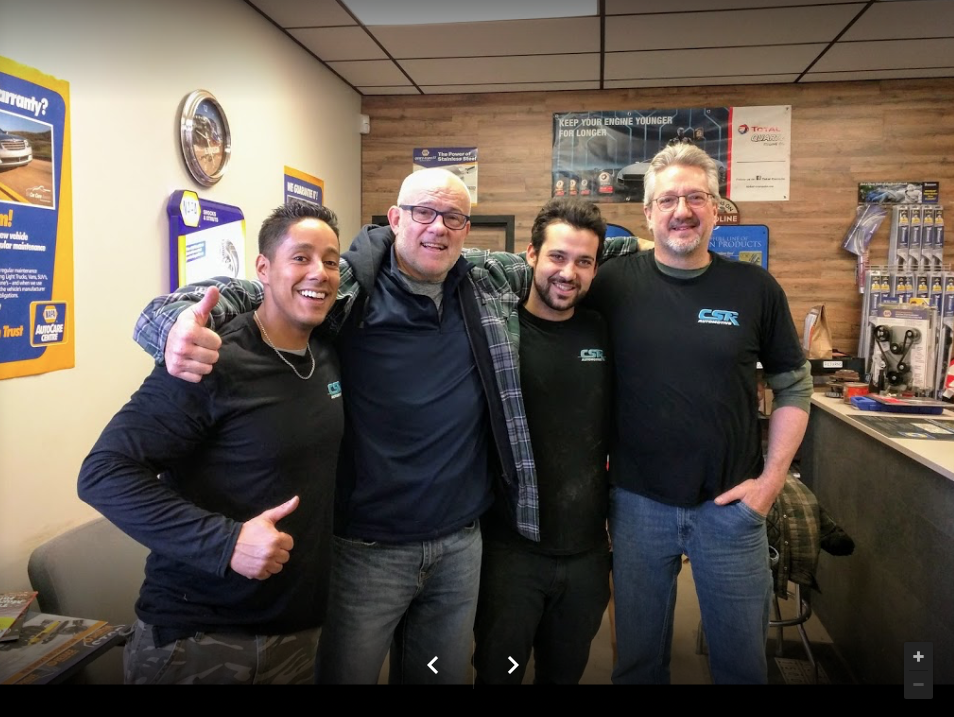 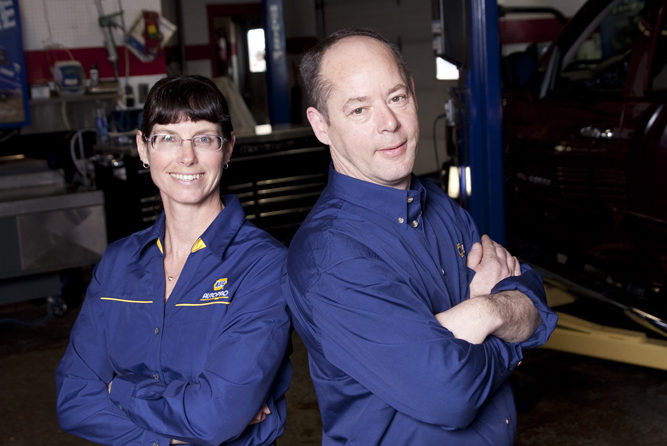 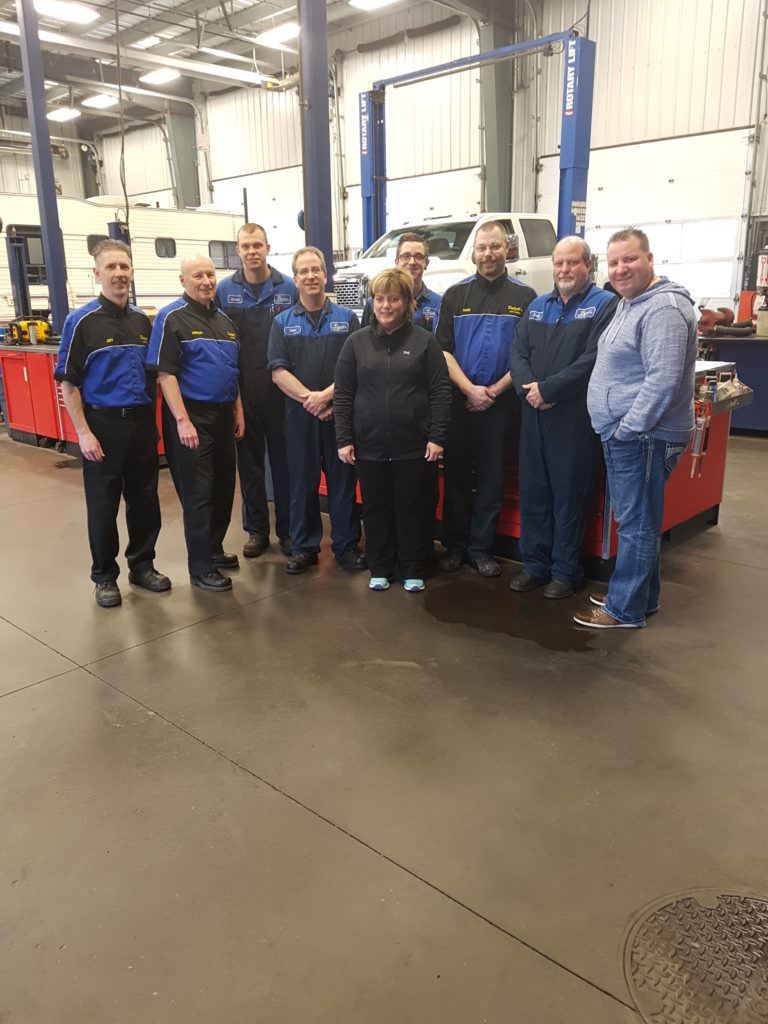 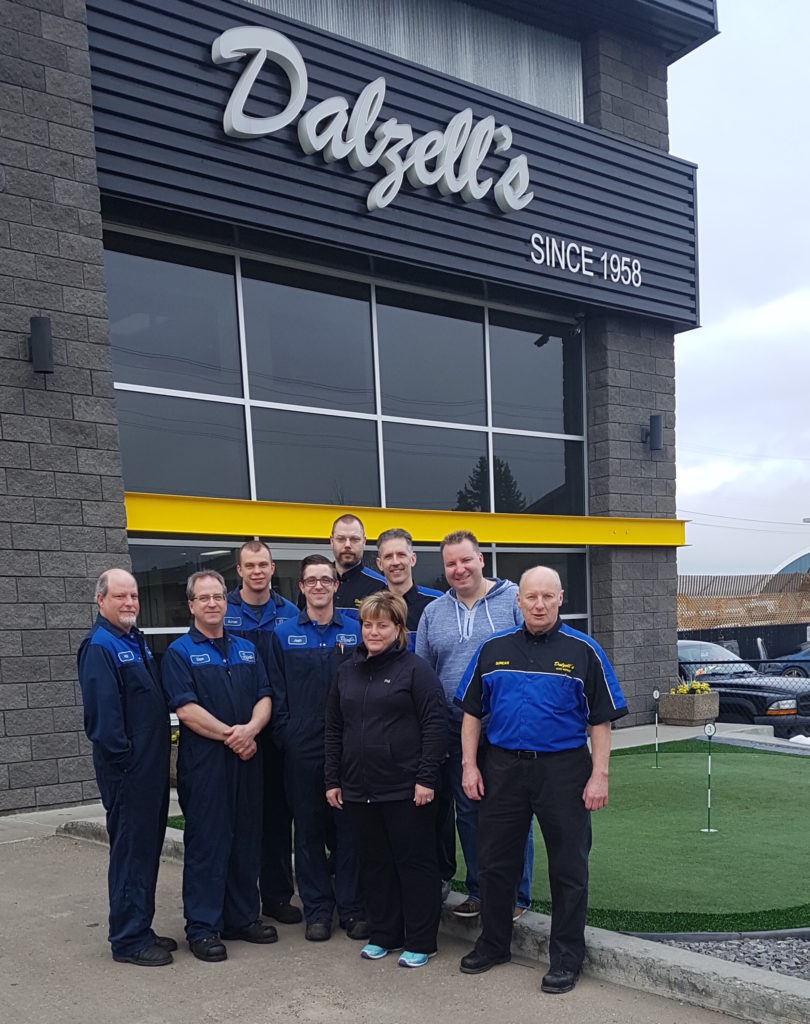 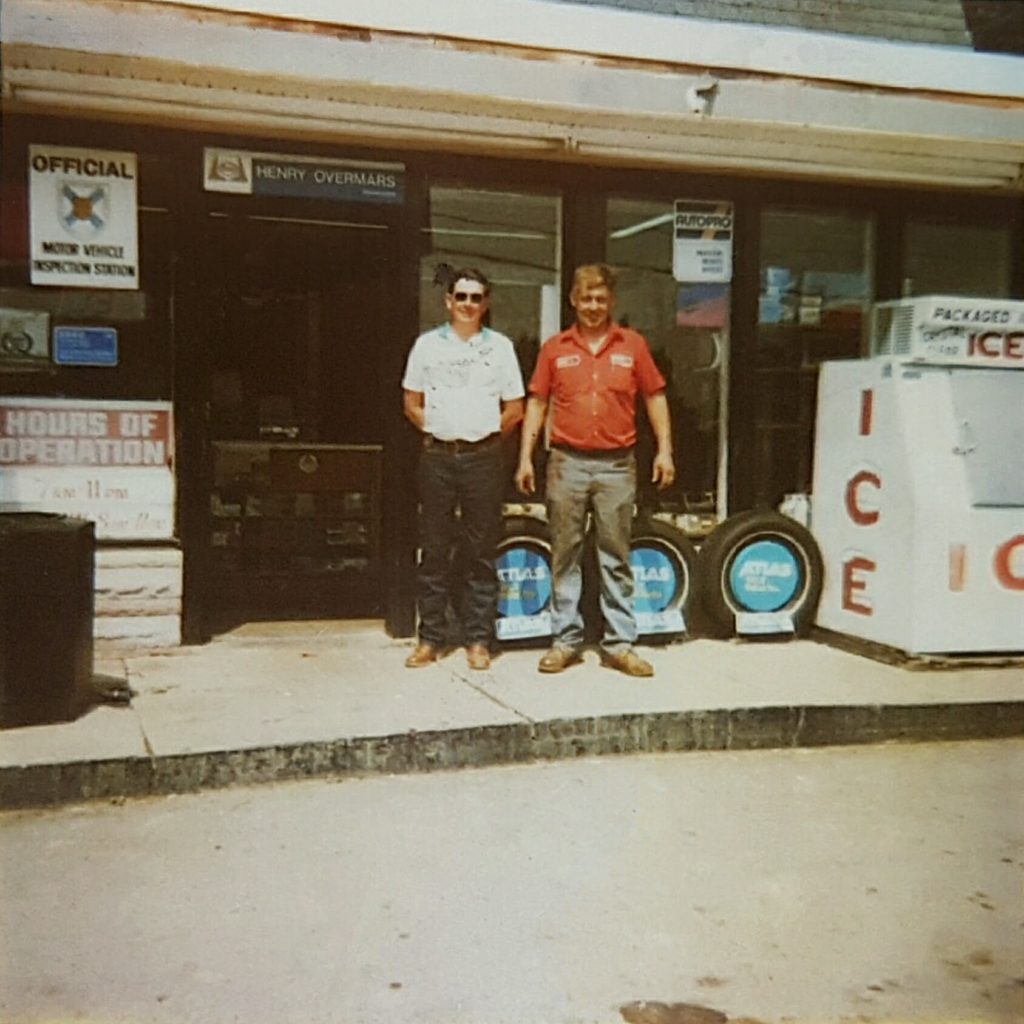 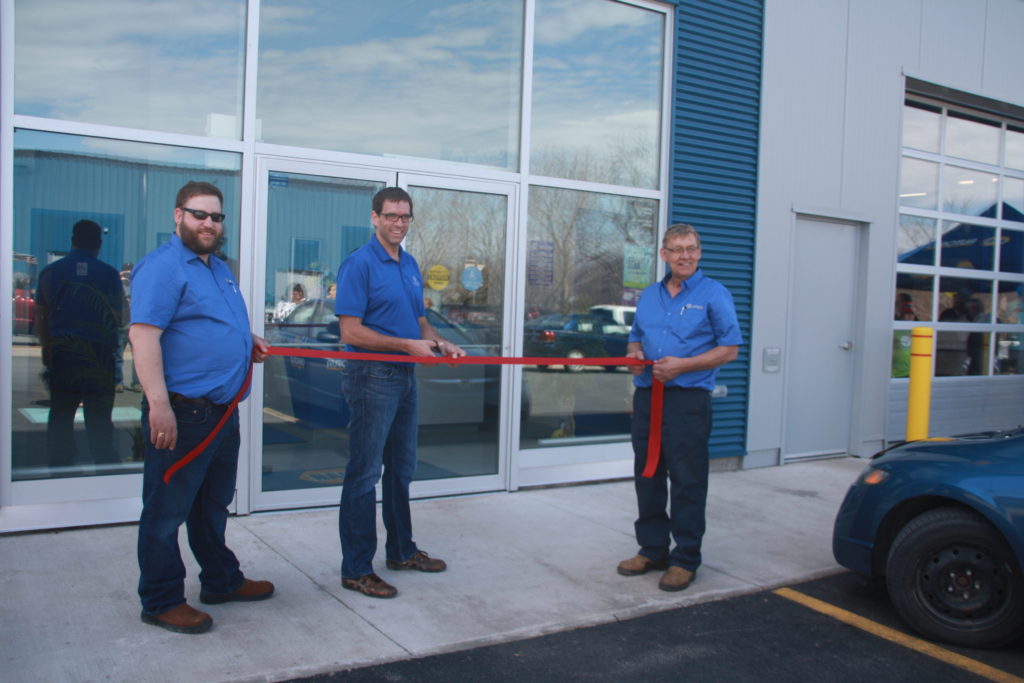 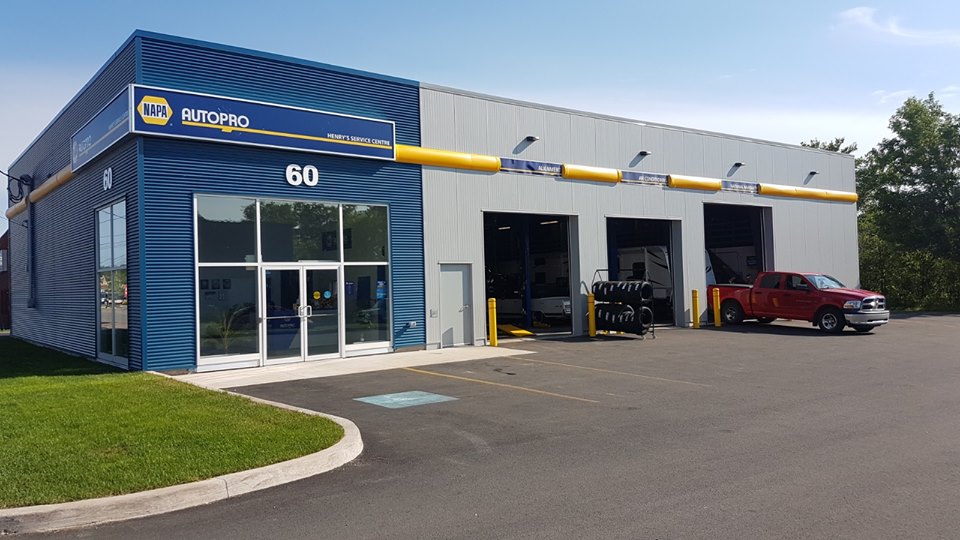 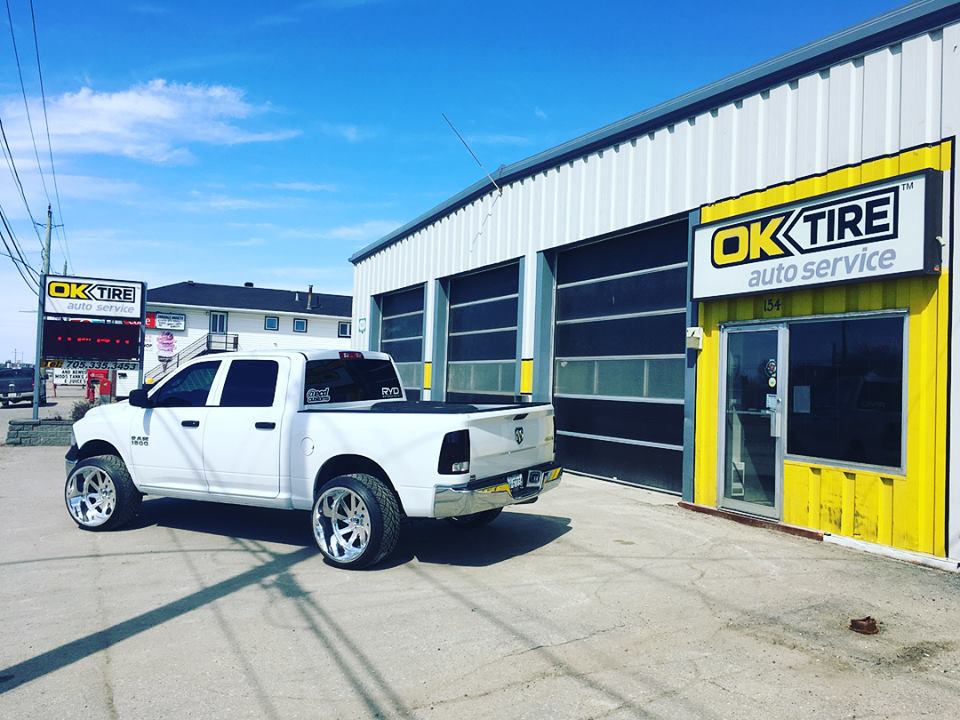 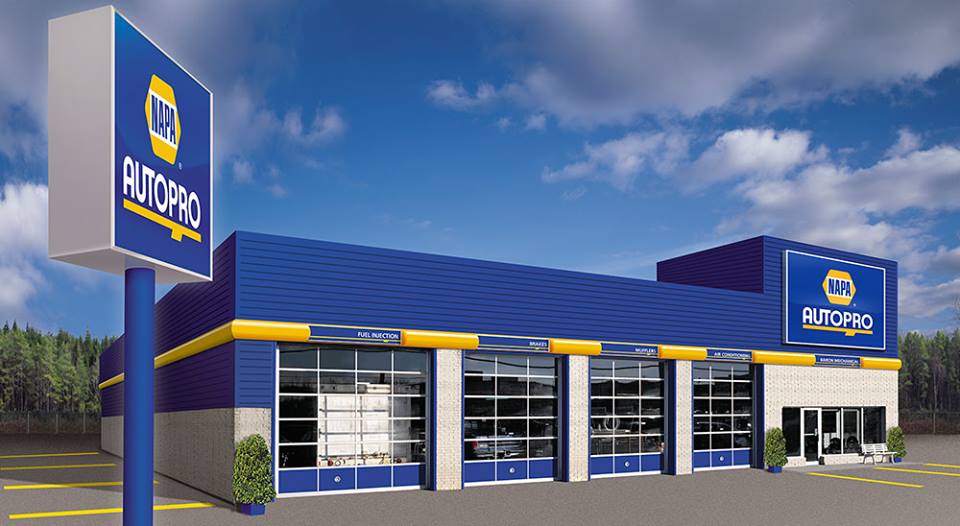 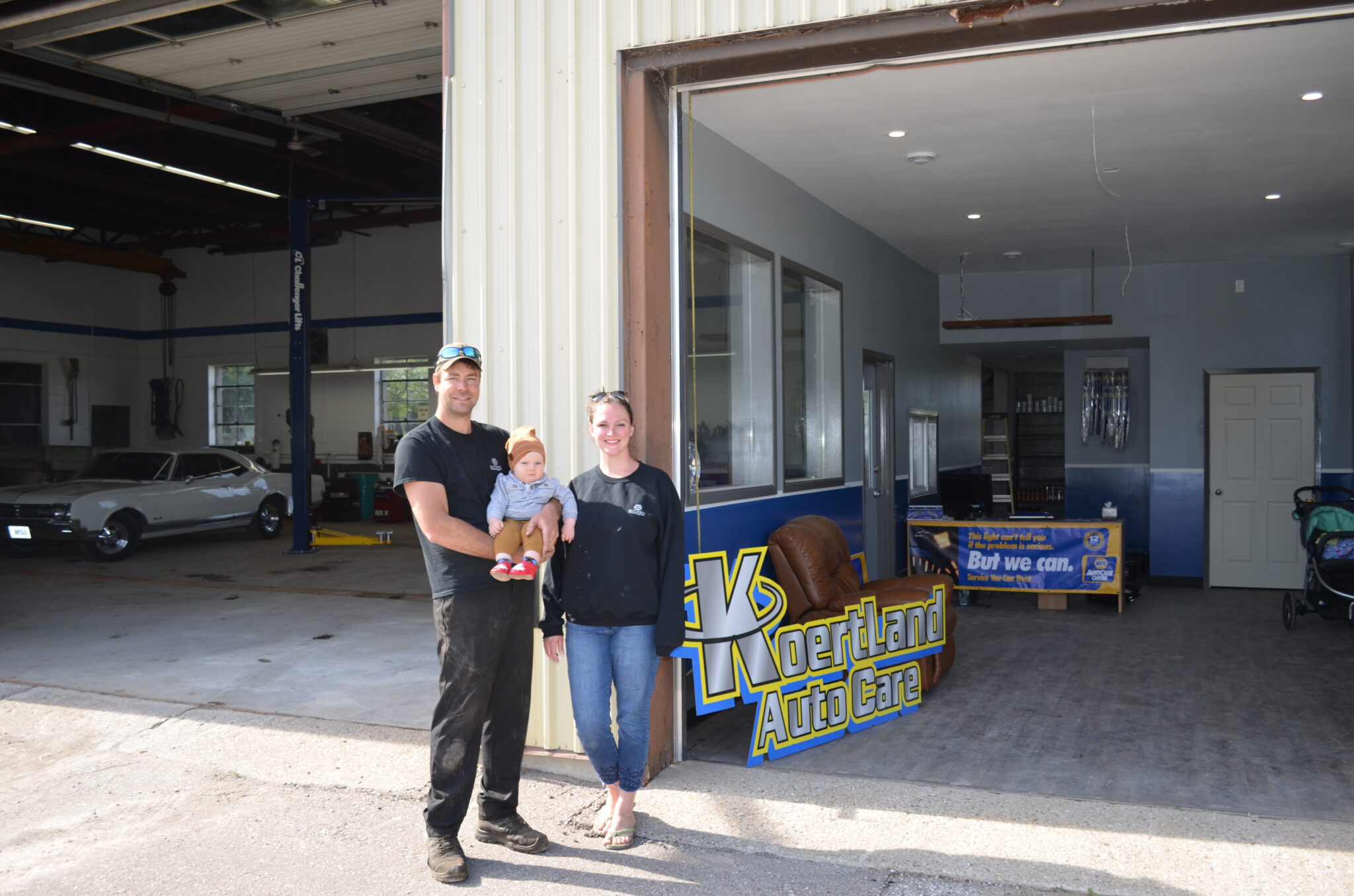 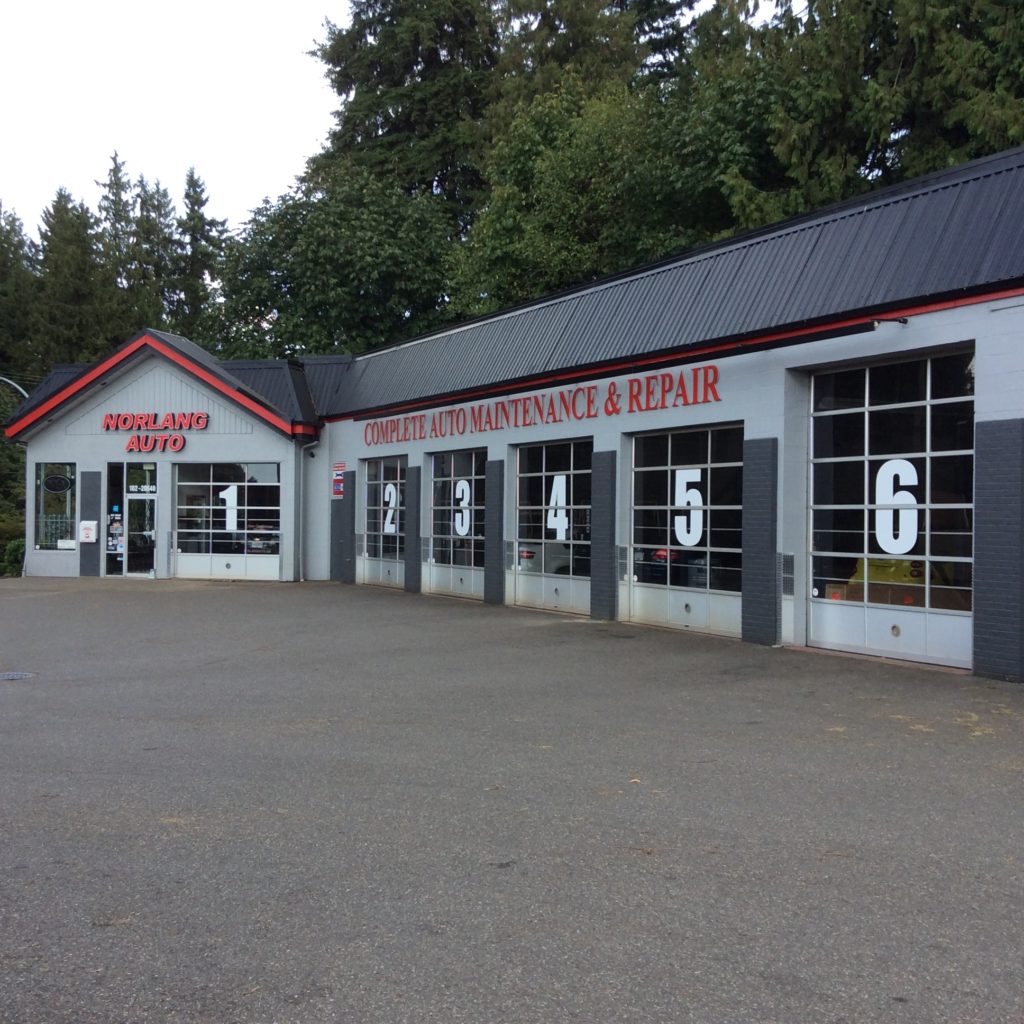 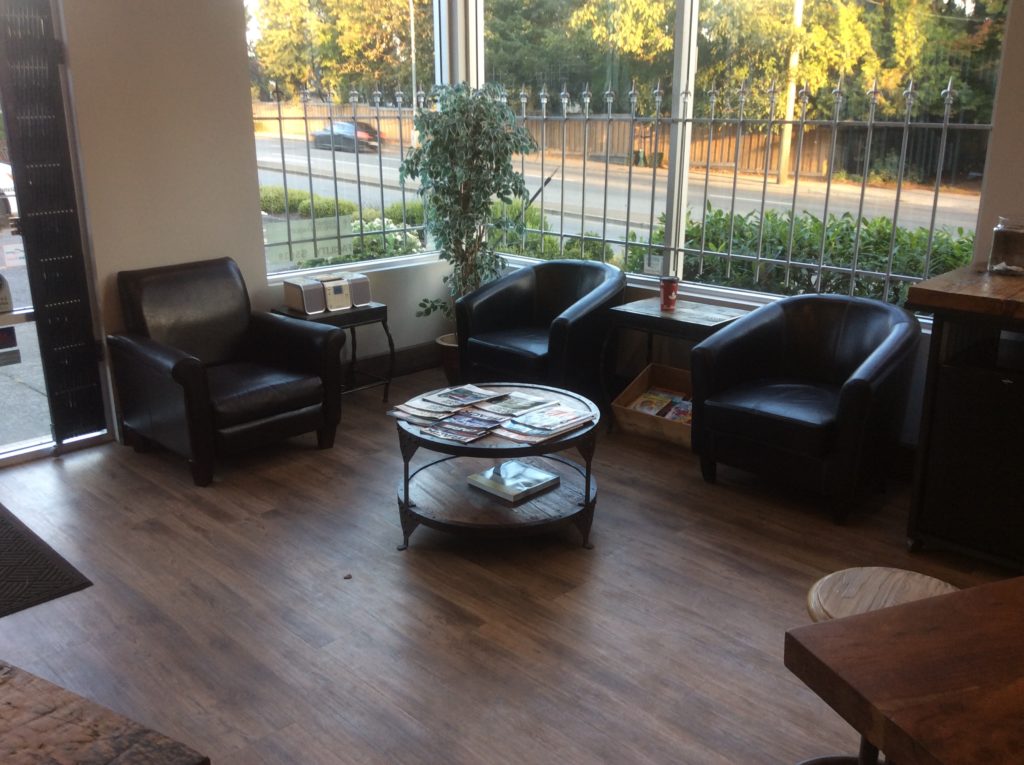