The automotive aftermarket outperformed their dealer counterparts in most aspects of the customer experience, a new study reported.

When asked about their opinions about different parts of their service-related experience, the aftermarket received more answers of “very good” in five of the seven categories. Even in the two areas where dealers scored higher, it was only by a single percentage point.

The findings were reported in the 2021 Ontario Automotive Consumer Study from business advisory firm Deloitte. 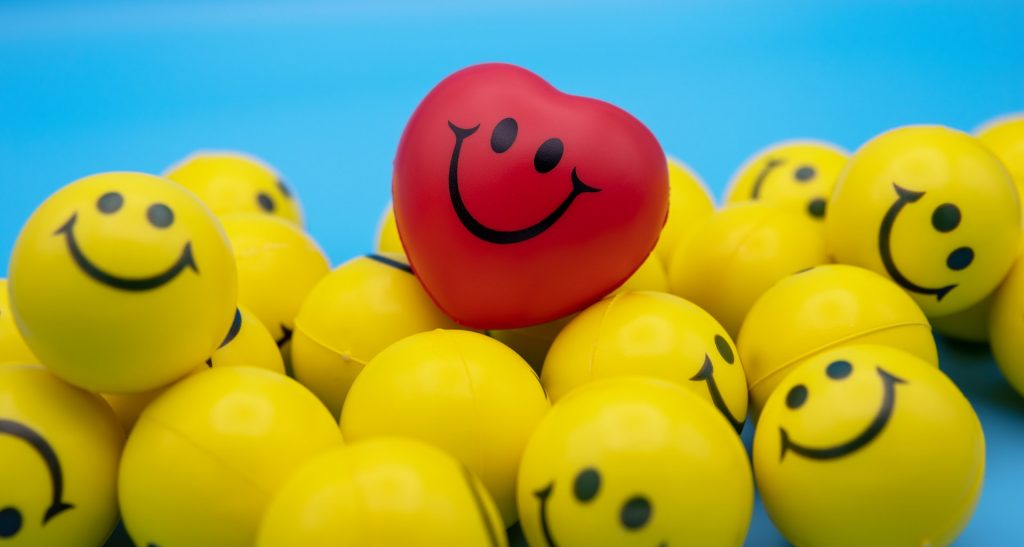 The aftermarket (48 per cent) was better at being clear about service-work explanations than dealers (41 per cent).