Why it’ll take more than money to attract techs

If a shop is not attracting or retaining technicians in your shop, money may not be the only reason.

Yes, a shop owner needs to make sure their wages are competitive and benefits meet a technician’s needs. “But I would argue young people are really like anybody else. Yeah, the paycheque’s important. Yeah, the pay grade’s important. But do I have an atmosphere in my shop that supports new people? Are we welcoming of diversity? Do we try to include people of colour?” Mike Coley, president of the ASE Education Foundation, noted as key questions for a shop.

Especially when it comes to young technicians, they want to know that they have a future in a business. They want to grow their careers. 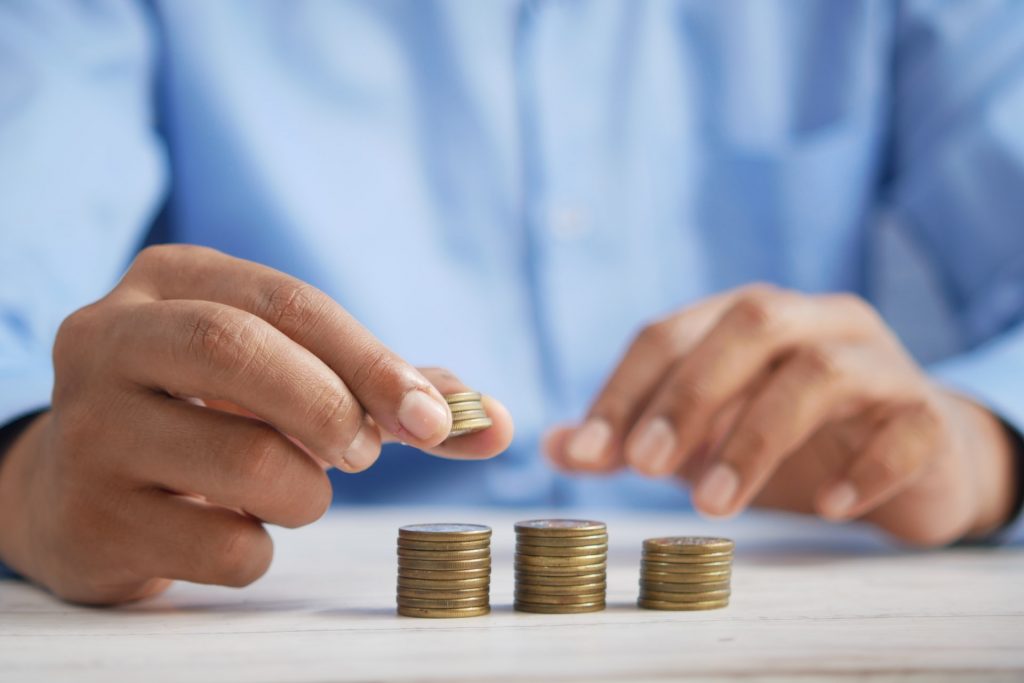 And if they don’t see a viable path for growth, the technician will leave. When ASE surveys techs on why they leave, that’s usually the top reason why, said Trish Serratore, senior vice president of communications for ASE.

“So they didn’t say money — they said career path,” she emphasized. “And I think that speaks to Mike’s point there — they’re looking for the full package and … they want to be recognized. It isn’t just pay — it’s that pat on the back every day or that recognition. There’s a lot that’s going into it.”

For whatever reason, young techs aren’t treated as well as they should be when they’re coming up the ranks, Seeatore observed.

“We are an industry that eats our young. We have some expectations, but as a shop or a business owner, sometimes we don’t walk the walk. We just say, ‘Oh, we’re going to do all this stuff,’ but it doesn’t really happen,” she said in an interview. “And so those people come in an they don’t see what they saw when they were in school, they don’t feel like the workplace is holding up their end of the bargain.

“So I think our industry on the employer side has some work to do to be accepting of young people as they come in and understand what they’re looking for and how to support that.”