What EV sales need to look like to reach new U.S. goals

In an added sign of how many electric vehicles the aftermarket may soon be servicing, almost one-in-five of American vehicle sales in the next five years need to be battery electric vehicles if carmakers are to reach new climate goals outlined in the U.S., according to a new report.

IHS Markit said in an analysis that the model year 2026 market would need to see at least 18% of vehicles sold to be BEV for most carmakers to meet goals outlined for 2030 by the Biden administration.

In early August, U.S. President Joe Biden signed an executive order aimed at making half of all new vehicles sold in the country in 2030 electric. The move was backed by domestic and foreign automakers.

A week later, the Environmental Protection Agency (EPA) proposed strengthening federal greenhouse gas (GHG) emissions standards for passenger cars and light trucks by setting stringent requirements for reductions through model year 2026. The called for reductions are more stringent than the Safer Affordable Fuel-Efficient (SAFE) Vehicles Rule that was finalized in 2020. 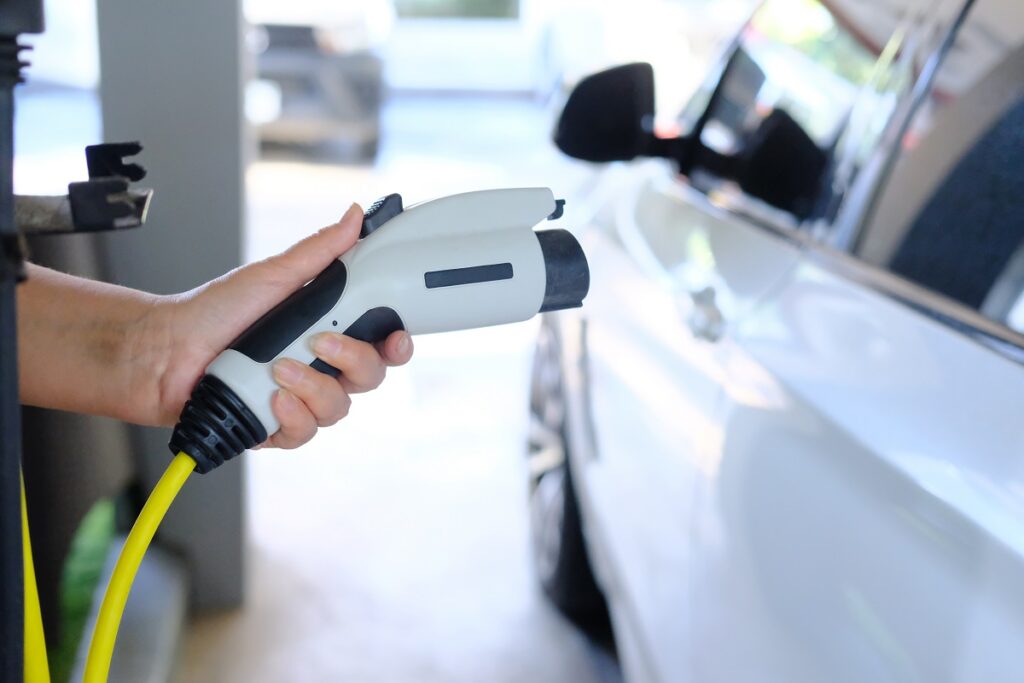 For its part, the Motor & Equipment Manufacturers Association, which represents vehicle component manufacturers on both the OE and aftermarket side, said it was reviewing the proposal.

“MEMA is committed to working towards a net-zero carbon transportation future,” said president and CEO Bill Long. “We are enthusiastic about continuing our work with the administration to establish a holistic framework for post-model year 2026 long-term standards that are ambitious but pragmatic and will allow utilization of a broad spectrum of advanced propulsion technologies.”

IHS Markit said it expected the American market will be able to comply with the 2026 target without changes to current product plans. Still, there’s work to do, said Mike Fiske, associate director of North America powertrain forecasting at IHS Markit.

“The goal of electrifying vehicle fleets and moving towards an EV market has been a high priority for several years, despite changes in federal standards. This commitment is evidenced by automakers pledging more than $300 billion in electrification investments over the next five years,” he said in the analysis. “However, manufacturers are also keenly aware of the risks associated with a rapid transition to electrification with consumer acceptance, vehicle range, and affordability among top concerns.

“Only through cooperation and support between the auto industry and government institutions will this ambitious transition be possible, with both strengthened electrification policies and expanded electric product availability as crucial components to success.”