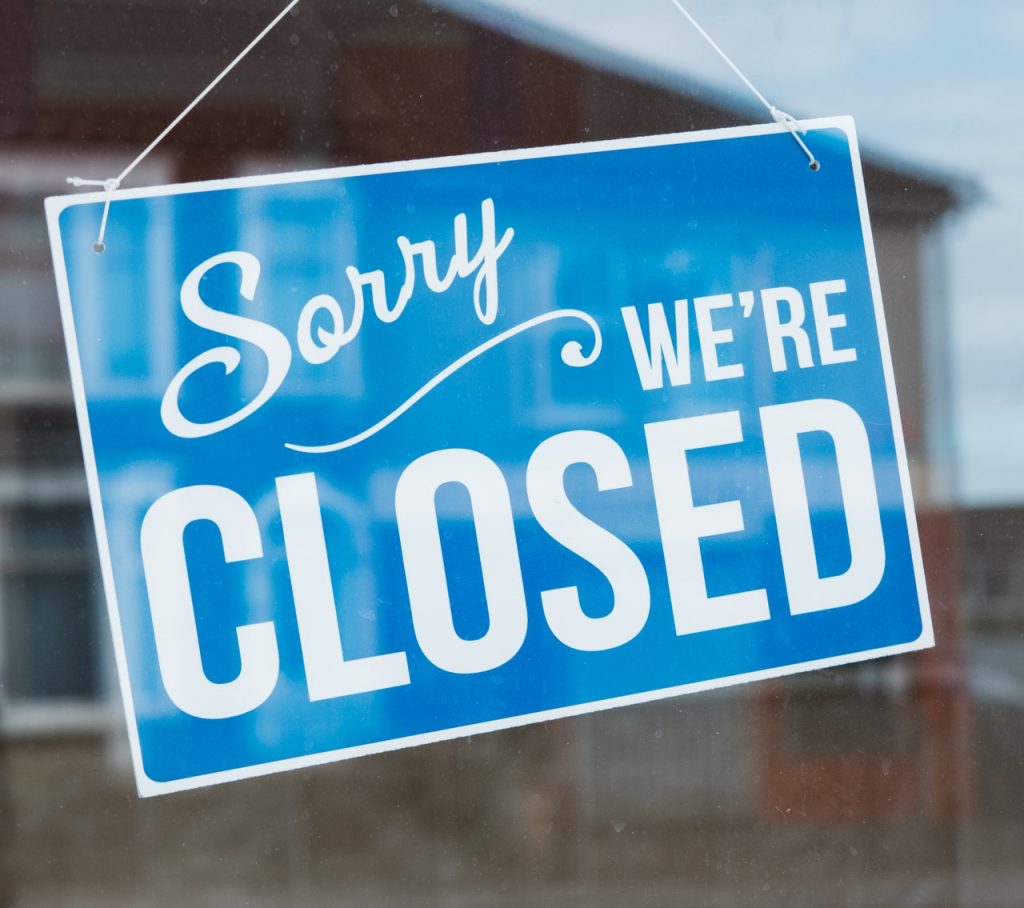 The number of jobber stores in the United States has been shrinking for a decade, but the rate at which they closed picked up substantially since the start of the global COVID-19 pandemic.

According to a recent iReport from Lang Marketing, “The pace of jobber store attrition abruptly increased during 2020 and 2021 as the annual loss of jobber stores occurred at more than twice the rate of the previous five years.”

That means in the last two years alone, about 222 jobbers have closed.

The jobber population peaked in the U.S. in 1981 with more than 31,000 stores across the country, Lang reported. There has been a 47 per cent decline in outlets over this 40-year span.

“The pace of jobber store attrition was highest during the 1980s and 1990s and slowed after 2000, with annual attrition averaging less than 1.0% between 2011 and 2016,” the report said. “Over the next two years, the rate of Jobber store loss declined by nearly one-third, before the annual pace nearly doubled during 2020 and 2021.”

Store population receded at the fastest pace in four western regions between 2011 and 2021. The Pacific states suffered the sharpest jobber decline.