Sony, Honda teaming up on EVs 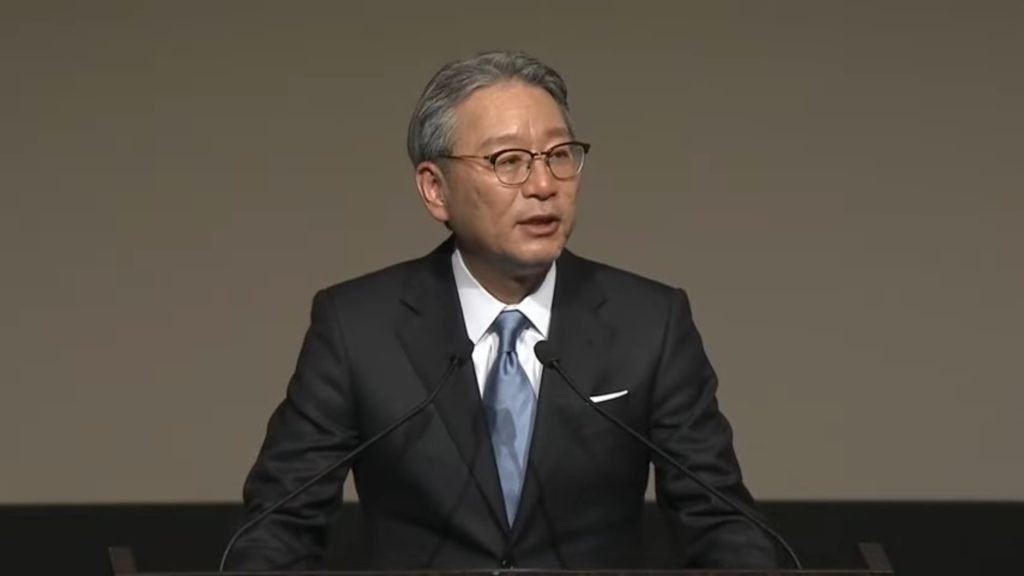 Toshihiro Mibe, president, CEO and representative director of Honda, speaks at the announcement of the company’s partnership with Sony.

Months after announcing its mobility division, Sony announced a partnership with Honda to build electric vehicles.

Honda will build the vehicles while Sony brings the mobility expertise. It was at CES in January that Sony announced its new electric-vehicle unit, Sony Mobility Inc. It also unveiled a prototype of the Vision S 02, its concept sport utility vehicle.

Sony and Honda signed a memorandum of understanding. By the end of 2022, the pair expect to launch a new company to oversee the initiative. By 2025, sales of the first EV model are expected to begin.

Sony already operates in the automotive space as a supplier of image sensors and electronic components.

“However, there is a question mark over how much additional value Sony would be able to unlock by co-developing an entire EV project if key operations such as manufacturing, development of EV components, battery pack and motor drive units will be done by Honda,” said Bakar Sadik Agwan, senior automotive consulting analyst at GlobalData, a data and analytics firm.

“The move indicates Sony’s future vision is to put its brand name on battery-powered vehicles but remain only a technology partner rather than EV manufacturing as it requires expertise, high expenditure, higher volumes and limited margins. This is contrary to other businesses such as consumer electronics, photography, infotainment, and video game production, where Sony is present.”

Awgan further observed that Sony’s real value will come in the vehicle’s cabin. As automakers look to better the technology inside the vehicle for their occupants, the in-cabin experience becomes more important.