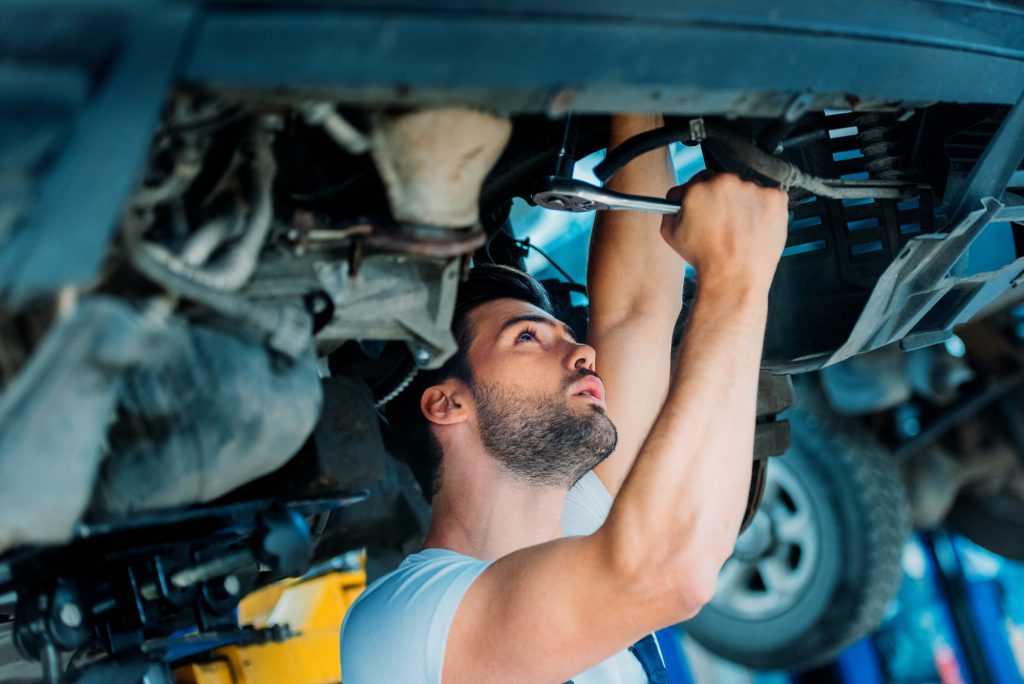 Shops seemingly would rather choose to deal with a customer’s catastrophic failure instead of routine maintenance work, according to a veteran technician and former shop owner.

Replacing a worn-out part is a far easier job than, for example, pulling a transmission out of a vehicle, said Jay Buckley, head of product management and tech team lead at Dayco. He’s an ASE certified technician and owned a shop until just a few years ago.

Prioritizing maintenance work and promoting preventive maintenance to customers should always be a shop’s top priority.

He used himself as an example. Regular maintenance has allowed his cars to run for more than 600,00 km. He had one customer who was a travelling salesman have his vehicle go past 1 million km.

“I don’t get the philosophy of shops that don’t sell routine maintenance and instead just wait for catastrophic failures to come in the door. You got to form a partnership with your customers,” Buckley told Auto Service World.

His shop’s philosophy was to always preach preventive maintenance to customers and educate them about it.

“And the customers who listened to us, they never ever had catastrophic failures,” Buckley said. “The ones who didn’t [listen], no matter what brand of car they bought, they thought it was a lousy car.  Because they don’t want to do preventive maintenance, they end up with a breakdown of some kind at some point in time, and sometimes a very expensive one.”

Part of fulfilling that message was to not just replace the parts that are worn out but also any components that work with it. In other words, repair entire systems, not just single components. Everything is designed to work together. If one part is aging out and it’s expected to work well with a new component, things won’t work out well in the end.

Buckley explained how customers would wonder why their first brake job lasted 50,000 miles and their second one only 30,000 miles. Usually, the answer was that the technician didn’t restore it to like-new condition.

“They only replaced the parts that were absolutely worn out and not the rest of the brake system to put it into the same condition it was as new,” he said.

And that’s part of the issue – customers expect the same level of performance, if not better, the next time around.  “That’s what their expectations are. Most people dread going into a repair shop or having to get their car serviced,” Buckley said.