A recent decision from Microsoft could have far-reaching implications in the fight for ‘right to repair,’ including the automotive aftermarket.

According to a report from Grist, Microsoft has bowed to shareholder pressure and agreed to move forward with plans to allow for the independent repair of its devices.

An activist group, As You Sow, had submitted a shareholder resolution in June urging Microsoft to make device repair easier. it cited environmental benefits from reduced waste as consumers choose to repair their devices instead of discarding them and buying new ones.

Both sides negotiated, with the tech giant agreeing to comply in exchange for the group’s withdrawal of the resolution from the U.S. Securities and Exchange Commission. 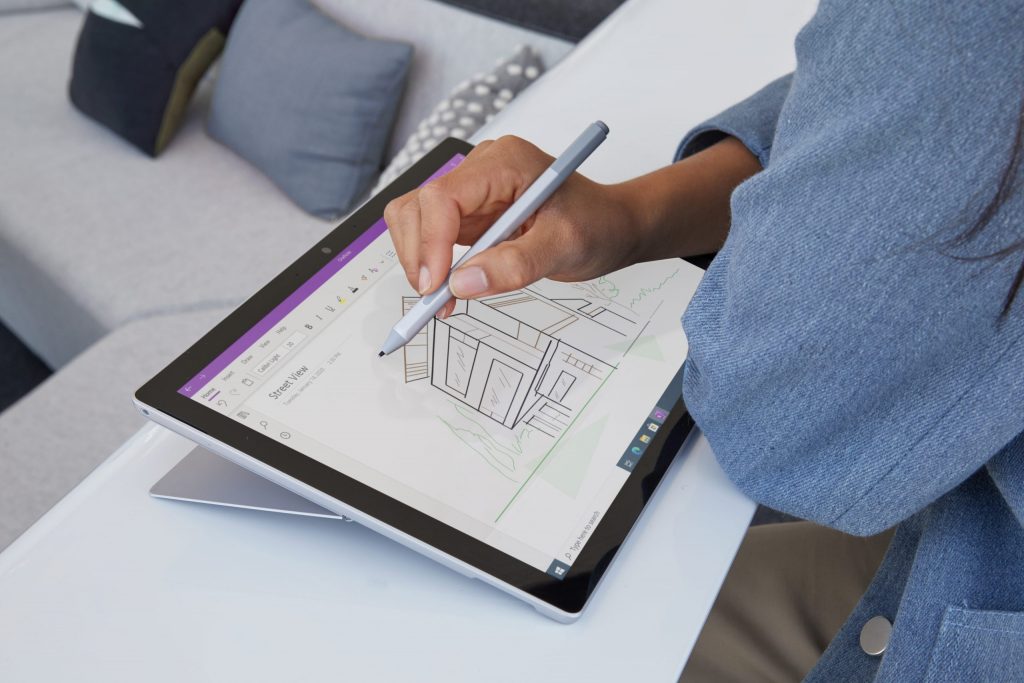 What that means is, Microsoft will study how increasing access to the parts and information needed for repair can reduce its contributions to climate change and electronic waste. It also agreed to act on the findings of that study by the end of next year.

This is the first time, the report noted, that such a move has been made in the U.S. It added that a mutual fund company has filed similar resolutions with Apple and the company that manufactures John Deere agricultural equipment.

Diane Freeman, executive director for the Automotive Aftermarket Retailers of Ontario, applauded the decision as such a move would have a ripple effect in all sectors.

“This is definitely a step in the right direction for the automotive sector as consumers should have the choice where to take their vehicles for repair,” she told AutoServiceWorld.com.

“I think what will happen is we will see more companies following Microsoft’s lead, therefore, putting more pressure on all to have fair competition when it comes to repairing consumer goods including the automotive sector.”

J.F. Champagne, president of the Automotive Industries Association of Canada — which has been working with groups like the Auto Care Association in the U.S. to push for greater vehicle access for the aftermarket — said this move goes to show that consumers want choice.

“Facts are that consumers overwhelmingly want right to repair and consumers want governments to enact laws that protect them,” he told AutoServiceWorld.com. “This puts manufacturers in a difficult position since right to repair limits their capacity to leverage consumer data and control their products’ lifecycle.”