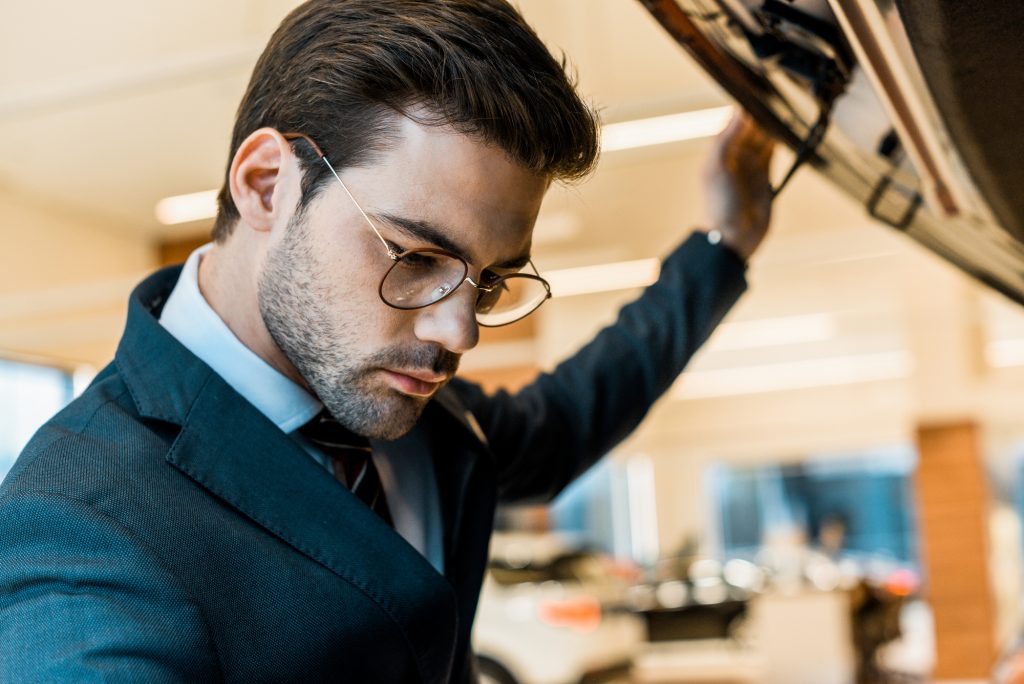 It’s been 36 years since J.D. Power saw so many problems in new vehicles.

In its annual U.S. Initial Quality Study, the agency blamed a number of disruptions caused by the pandemic: Supply chain issues, record-high vehicle prices and personnel dislocations. These issues led to vehicle problems being the highest in the 36 years it has been conducting the study.

Compared to last year, the number of problems per 100 vehicles (PP100) was 11 per cent higher. The industry average was 180 PP100. A lower score represents better quality.

At the top of the list was Buick, which recorded a score of 139. That’s the highest among mass-market brands. It improved by 17 PP100 year-over-year, jumping from 12th place last year to the top spot in 2022.

In the luxury category, Genesis was the leader with a score of 156.

Mass market vehicle owners reported fewer problems than luxury brands. Their score was 175 PP100 — luxury brands scored 196 PP100. This is a trend that has been happening since 2016.

J.D. Power noted that only nine of 33 ranked brands improved in vehicle quality compared to last year. However, the drop is understandable said a company executive.

“Given the many challenges automakers and their dealers had to face in the past year, it’s somewhat surprising that initial quality didn’t fall even more dramatically,” said David Amodeo, director of global automotive at J.D. Power. “In general, initial quality has shown steady improvement throughout the history of this study, so the decline this year is disappointing — yet understandable. Automakers continue to launch vehicles that are more and more technologically complex in an era in which there have been many shortages of critical components to support them.”

“Supply chain disruption, especially the shortage of microchips, has caused automakers to seek alternative solutions to get new vehicles into purchasers’ and lessees’ hands,” Amodeo said. “In some cases, new vehicles are being shipped without some features installed. Communication with them about the changes in feature availability, as well as when such features will be reinstated, is critical to their satisfaction.”