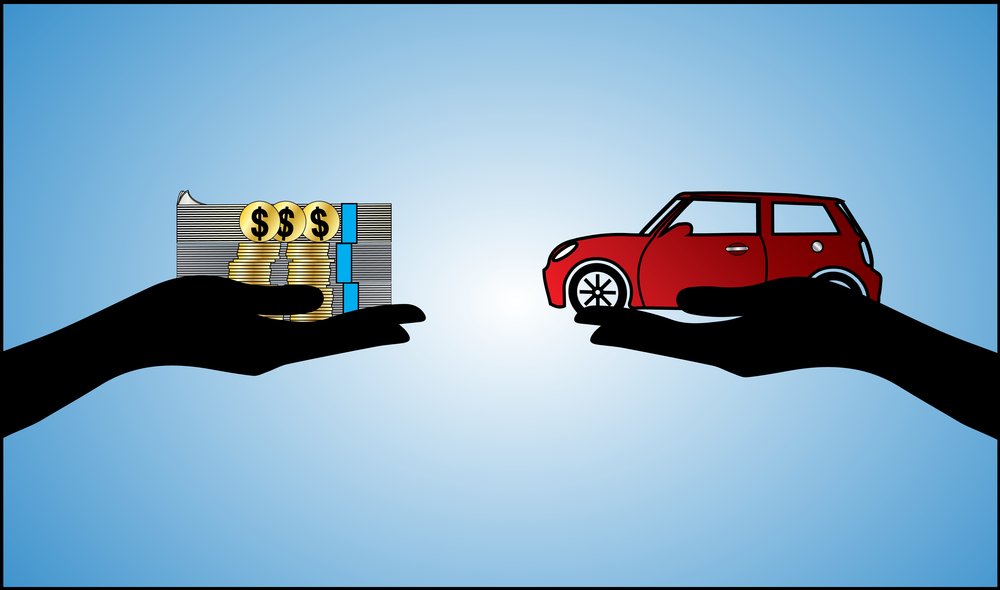 For the fifth month in a row, new vehicle sales set a new high in the United States.

It was also around August 2021 when inventory shortage started impacting dealerships. Kelly Blue Book reported that inventory levels were 43 per cent higher in 2022 than the year before.

“Still, with roughly 1.2 million units in inventory in the U.S., new-vehicle inventory remains significantly below levels seen in 2020 and 2019,” the announcement said.

The announcement highlighted Hyundai, Land Rover, Honda and Kia as showing the most price strength as transactions were between 5 and 9 per cent over sticker prices in August.

“Prices are still high and climbing incrementally every month,” said Rebecca Rydzewski, research manager of economic and industry insights for Cox Automotive, in a statement. “New vehicle inventory levels have been rising through August, now reaching the highest level since June 2021. However, supply of popular segments – like subcompacts, hybrids and EVs – still remain very low. Automakers are focusing on building and selling high-margin vehicles. Essentially, the product mix is the primary factor keeping prices high.”

Looking at electrics, the average consumer paid more than $66,000 for their EV, up 1.7 per cent compared to July and an increase of 15.6 per cent from a year ago.

The cost of an EV “remains well above the industry average, aligning more with luxury prices versus mainstream prices,” the report said.