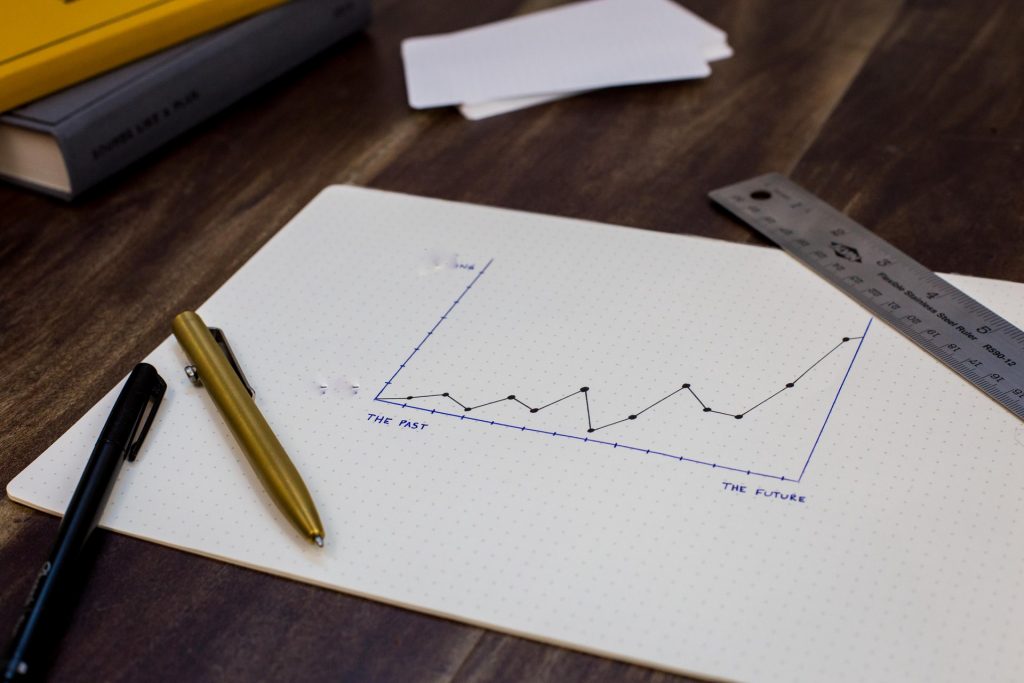 The annual rate of inflation continues to hit heights not seen in more than 30 years.

After December came in at 4.8 per cent, Statistics Canada announced inflation in January was at 5.1 per cent.

The agency noted that was the fastest pace recorded since August 1991.

Gasoline prices were again behind much of the increase, along with housing and grocery.

The price of gas was up 31.7 per cent in January compared with the same time last year. In Toronto, for example, drivers woke up to record high prices again on Feb. 16 as gas crossed the $1.60 per litre mark. Some of the blame is being placed on increasing concerns over global oil supplies linked to the threat of Russian military action against Ukraine.

Remove gas prices from the equation and Statistics Canada noted that the annual rate of inflation would have been 4.3 per cent in January. That’s still up from December with the same calculations.

Two weeks from now, the Bank of Canada has a scheduled interest rate announcement. While it has kept its key policy rate at 0.25 per cent since the start of the COVID-19 pandemic in March 2020, it recently backtracked on talk to hold the rate at emergency levels.

According to The Canadian Press, the central bank is expected to raise rates as part of the March announcement. That could be the first of several hikes over the course of the year in a move to cool inflation.