How this technology can help older drivers 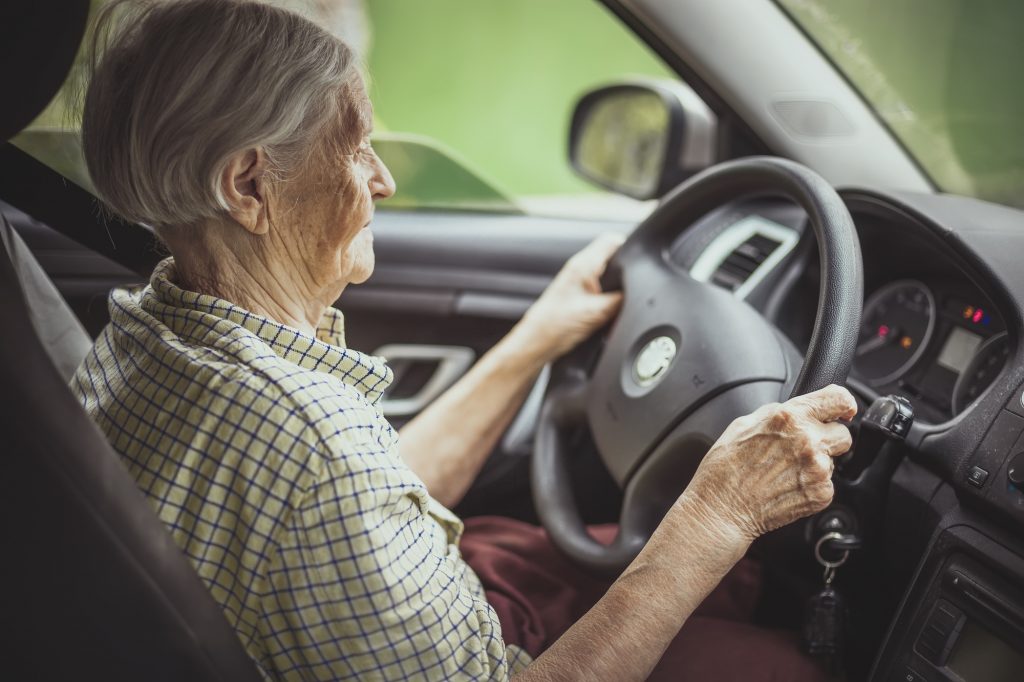 A third of crashes that cause injuries to seniors behind the wheel could be cut thanks to advanced technology at intersections, says a new report.

With more drivers living longer and staying behind the wheel at advanced ages, so too does the risk of collisions. According to IIHS, drivers in their 70s and 80s are at a greater risk of certain types of crashes. They’re also more prone to severe injuries and fatalities than younger people. It highlighted that age-related declines in vision and cognitive abilities make left-turn crashes more common.

IIHS said its researchers used U.S. federal crash data from 2016-2019 to compare the types of crashes that are most common for older drivers and their middle-aged peers. They then estimated how many police-reported crashes, driver injuries and driver fatalities could be addressed by five existing features, plus two others that aren’t yet available — these depend on vehicle-to-vehicle connectivity that allows vehicles to share information about their location, speed and intended path, which are not widespread.

“These results should spur efforts to roll these technologies out to consumers as rapidly as possible.”

Newer and less known ones are intersection-assistance features. These include left turn assist, which uses a camera and other sensors to detect oncoming vehicles when the driver signals a left turn. Vehicle-to-vehicle (V2V) connectivity, still in development, would lead to similar, more sophisticated features, IIHS noted.

For example, V2V would link every vehicle on the road. They could communicate positions, speed and travel path. Turning vehicles would know the speed and trajectory of oncoming traffic, even if a hill or obstruction makes it difficult to see.

These features could deliver big gains, according to IIHS. About three-in-five of crashes involving both age groups could be addressed by at least one safety measure examined in the study.

“These results should spur efforts to roll these technologies out to consumers as rapidly as possible,” says Jessica Cicchino, IIHS vice president of research.