How much supplier disruptions are hurting repair shops

Automotive repair shops and their customers are feeling the effect of global supply disruptions, a recent survey suggests.

For instance, every single respondent said it’s taking them more time to complete jobs — 85% said, “a little longer,” while the remaining 15% said, “a lot longer.”

In turn, the average turnaround time for a vehicle is a day-and-a-half longer than it used to be. 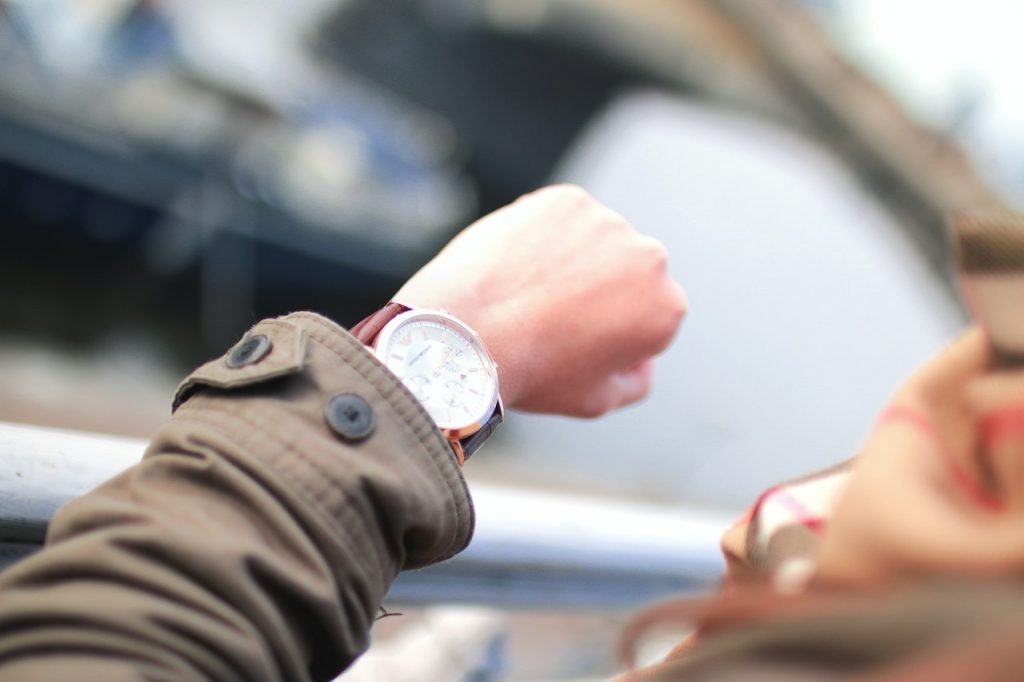 Half of all shops said they’re “frequently” having disruptions in getting the parts they need to service vehicles. More than a third (34 per cent) are “occasionally’ having such disruptions.

The top three reasons for the increase in repair times cited by repair shops were delays in part deliveries (46 per cent), part distributors are short on drivers (41 per cent) and a shortage of technicians (25 per cent).

As a result of the relays, 74% of shops have told customers that they will have to wait longer

for an appointment to bring their vehicle in for service.