How high gas prices have made EVs more affordable

Gas prices are at all-time highs in both Canada and the United States, and that has made electric vehicles a better buy for consumers, recent research found.

In the U.S., it was much of the same story where inflation is hitting 40-year highs, with much of it related to the automotive industry — high gas prices and increased costs for new and used vehicles. 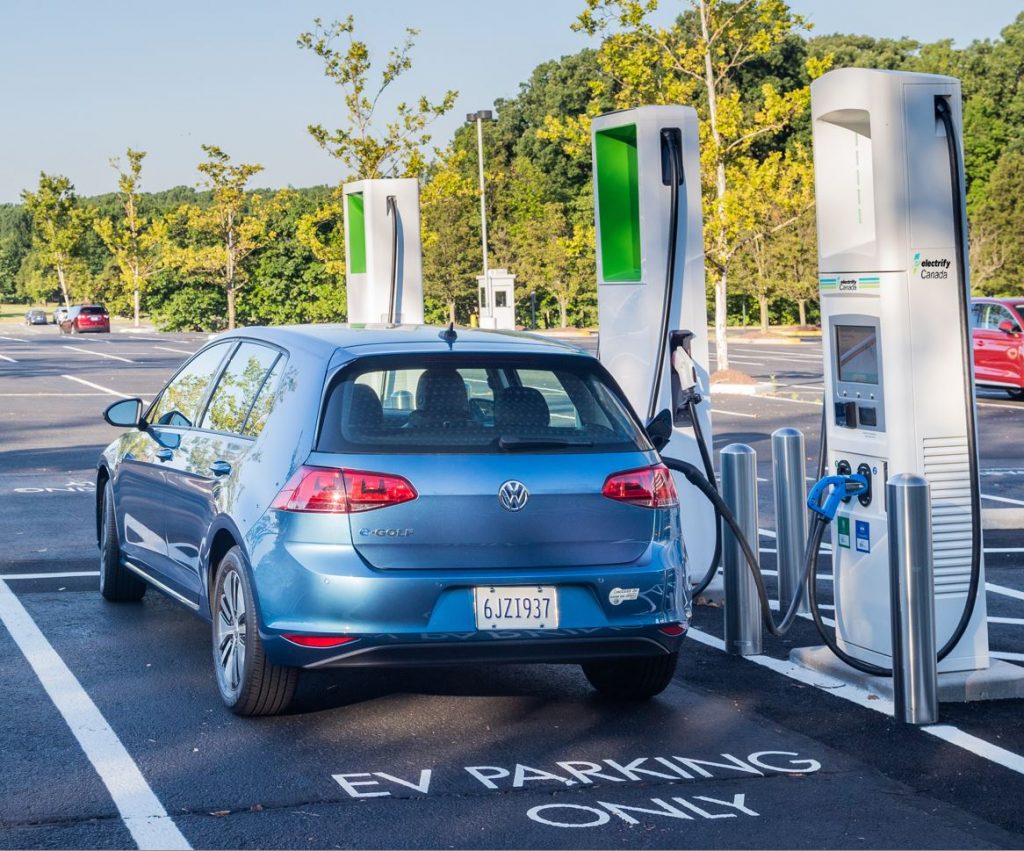 The conflict in Eastern Europe is also expected to affect gas prices as Russia is a major oil producer and exporter, with many networks running through Ukraine.

The Zero Emission Transportation Association (ZETA), a U.S.-based federal coalition that advocates for all vehicles sold by 2030 to be electric, compiled data that shows EVs already save consumers money, especially with continued signals of high and unpredictable gas prices.

In a recent report, ZETA found that electric vehicles are saving and will continue to save consumers money on gas and maintenance costs. These costs “are inherent to traditional gas-powered vehicles as prices at the pump stay high and unpredictable for customers into the new year,” it said in a statement.

Between the three most popular gas-powered vehicle categories — SUV, pickup trucks and sedans — it found that electric equivalents are cheaper to drive and will save drivers money.

“Gas prices are still high, and families are losing money at the pump to prices that are consistently unpredictable and unaffordable in an already-expensive pandemic year,” said Joe Britton, executive director of ZETA, adding that “Electric vehicles are affordable now.”

He called it an “easy” choice between choosing between electric or internal combustion engine vehicles. He pointed to government initiatives and incentives. Through these, “EVs’ sticker prices and total cost of ownership will only continue to plummet, paving the way for electric vehicles to become the new — and affordable — normal in the United States.”

In its study, ZETA found that driving an EV is approximately four times cheaper per mile than driving a gas-powered vehicle. Furthermore, the sticker price for EVs is almost comparable to a comparable ICE and will be the same price within two years.

The report also highlighted a finding from Consumer Reports that EV owners can save between $6,000 and $10,000 over the lifespan of the car.