How will Russia’s invasion of Ukraine affect the industry? 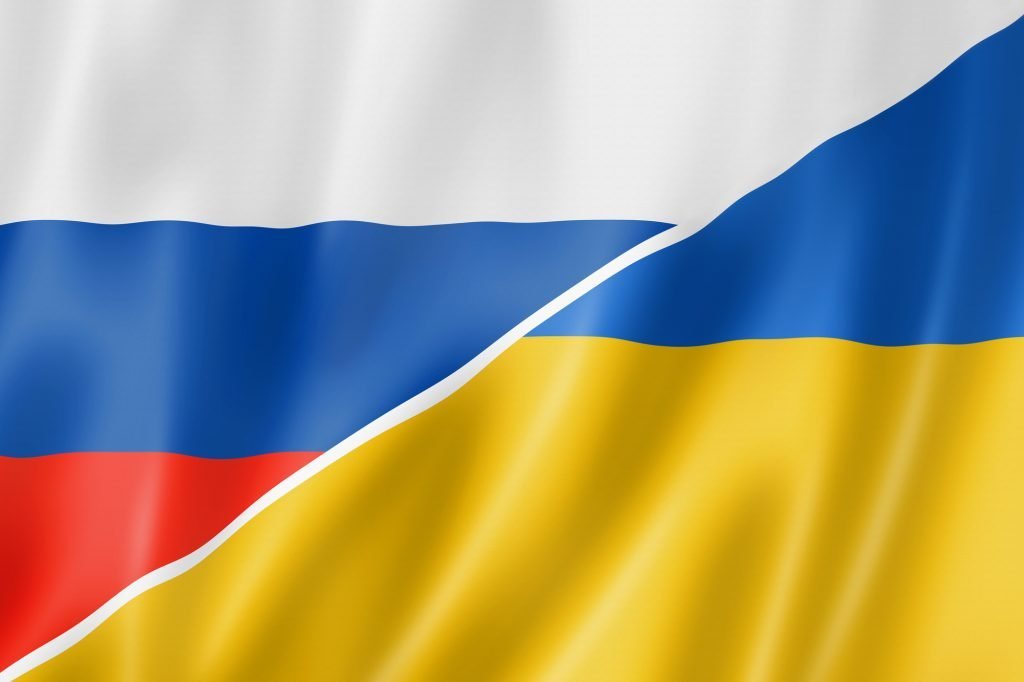 An already pinched supply chain will face further challenges and some costs could increase following Russia’s decision to go to war with neighbouring Ukraine.

Notably, prices of oil and gasoline are expected to spike. Both countries are also major suppliers of commodities key to the automotive industry.

“The Russian invasion will further de-stabilize supply chain and spike raw material costs in the short term for sure,” observed to Kumar Saha, managing director at Eucon Canada and head of market intelligence.

Furthermore, the impacts of this conflict will hit the aftermarket in a deeper, longer lasting way, he added.

“COVID, spectre of a European war and China’s tacit ‘approval’ of the incursion will trigger a complete re-think of aftermarket procurement and production,” according to Saha. “It was already happening, but these events will put those strategies on warp speed.”

The conflict may indeed push ahead strategy among industry players to greater regionalize production.

“Mexico and U.S. will be the obvious benefactors. But this is Canada’s opportunity, too — to show itself as a mid-cost but advanced and reliable production hub and bring back manufacturing jobs,” Saha said.

Russia provides more than 30 per cent of Europe’s natural gas. The continent’s gas markets are linked by a network of pipelines, some of which pass through Ukraine. Energy expert Dan Yergin told CNBC that a likely scenario is that gas supplies are disrupted because of violence in the region.

Yergin also observed “a lot of nervousness” in oil markets. Prices were already up thanks to limited supply. Crude prices went above US$90 per barrel recently — that’s increase of almost 20 per cent this year, and up more than 60 per cent since the beginning of 2021.

There are predictions among analysts that oil could jump past US$100 per barrel. 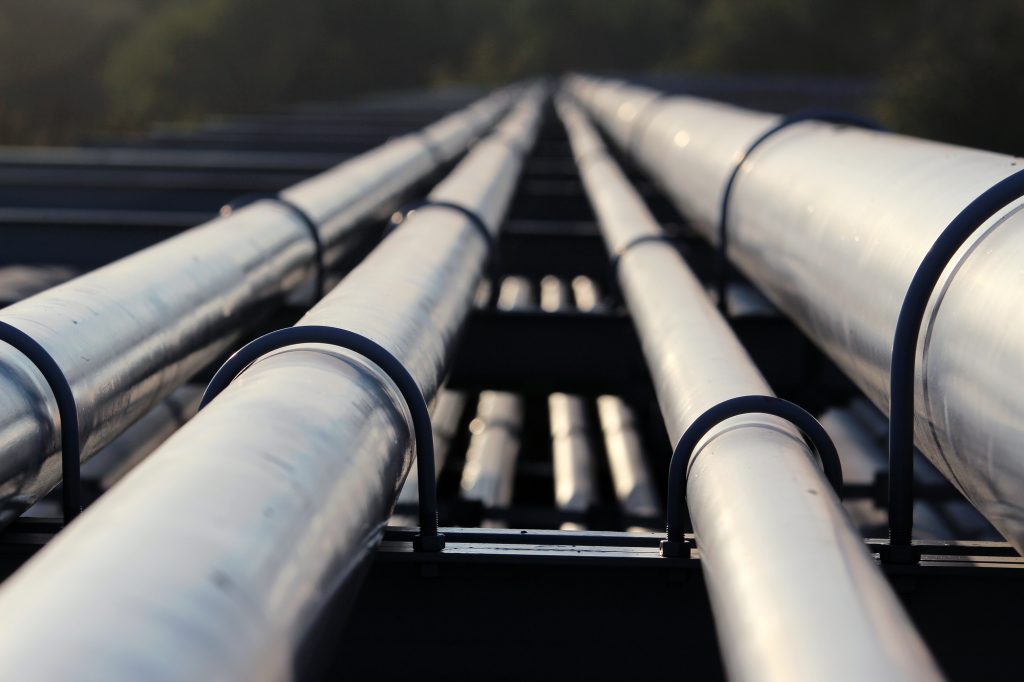 Meanwhile, Ukraine has increased its exports over the years, and is now a “huge provider” of raw materials, chemical products and even machinery like transportation equipment, Dawn Tiura, president at Sourcing Industry Group, told CNBC.

About 10 per cent of global copper reserves are controlled by Russia, which is also a major producer of nickel and platinum. Nickel is a key raw material used in electric vehicle batteries. Copper is heavily used in electronics manufacturing.

“The U.S. chip industry heavily relies on Ukrainian-sourced neon and Russia also exports a number of elements critical to the manufacturing of semiconductors, jet engines, automobiles and medicine,” CNBC quoted Per Hong, senior partner at consulting firm Kearney, as saying.

However, chipmakers don’t appear to be fazed at the moment, according to a report from Reuters. Companies aren’t expecting much supply chain disruption as a result of the conflict thanks to raw material stockpiling and diversified procurement.

However, should the situation drag out, then there could be some worries.

According to market research firm Techcet, Ukraine supplies more than 90 per cent of U.S. semiconductor-grade neon, which is critical for lasers used in chipmaking. The gas is a bi-product of Russian steel manufacturing. It’s purified in Ukraine. More than a third of palladium in the U.S. is sourced from Russia, which is used in sensors and memory.

“The availability of those materials is already tight, so any further pressure on supplies could push up prices,” a source told Reuters. “That, in turn, could knock on to higher chip prices.”

Many chip makers had already been diversifying since the U.S.-China trade standoff and the pandemic, Reuters reported. Companies such as SK Hynix and Intel Corp. told Reuters that they were not worried about supply as a result of the conflict.