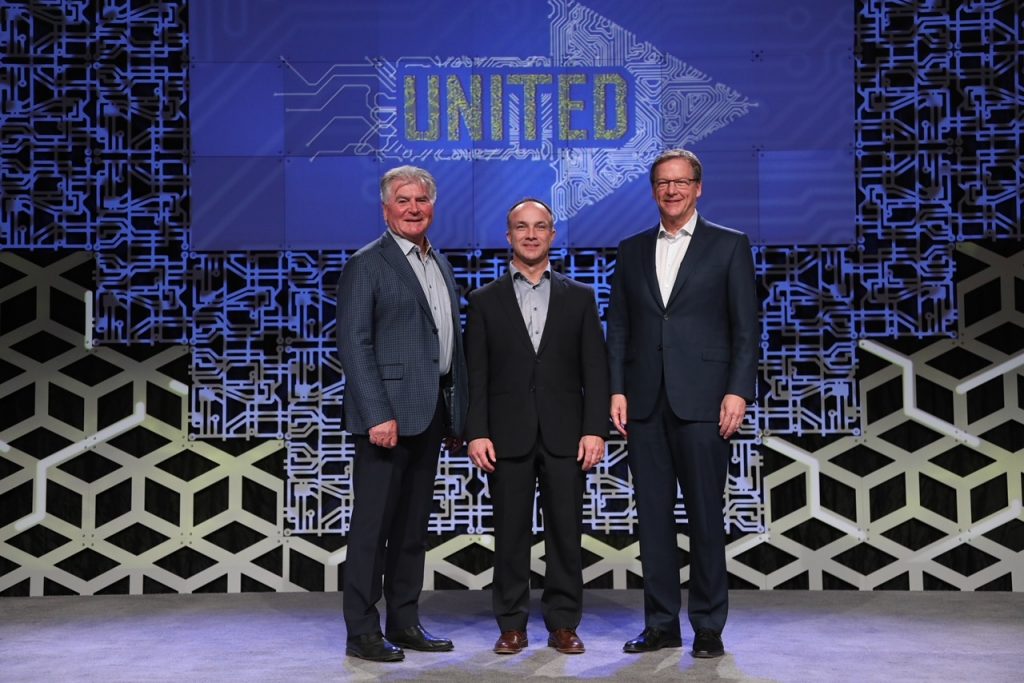 Jason Herle will take over as the chief executive officer of Fountain Tire.

The move is effective May 2022. It was announced during the company’s annual Store Owners Convention in B.C. this past weekend. He will take over from current CEO Brent Hesje, who has been in the position since 2005.

Herle has been with Fountain Tire for 28 years. According to the company, he started his career with them as an operations manager before moving into areas of real estate, expansion and wholesale. He served as senior vice president of marketing, information systems and supply chain from 2019-2021, after which he was named chief operating officer. A chartered professional accountant, Herle has also served on the board of directors of the Western Canada Tire Dealers, is an external board member of Glassmasters Auto Glass and is a volunteer with Junior Achievement, a non-profit youth organization.

As for Hesje, he will provide ongoing leadership to the company as executive chair of the board of directors. The company said he will give oversight to the board and mentorship to the CEO.

“Serving as CEO since 2005, Hesje is known for building a culture of trust, integrity, transparency and respect within the company. His passion to advance Fountain Tire’s ownership model, in which the majority of managers own equity in their stores, has been a key driver of the company’s expansion. His dedication to a partnership philosophy across the organization has further advanced local business relationships and developed community leaders throughout,” the announcement said.

“Jason is the perfect candidate to lead Fountain Tire,” Hesje said in a statement. “As the company’s third CEO in the last 30 years, he has a legacy of seasoned leadership behind him. With the momentum of a strong business, powerful network and talented team, he has a bright future ahead. Jason’s experience throughout the organization provides a perspective that few others could bring to the role. I look forward to working closely with him in this new phase of leadership.”

Herle acknowledged the honour it was to him to become the next CEO of Fountain Tire. “As I follow in the footsteps of great leaders before me, I am excited to build upon the foundation they’ve established as we continue to live our core purpose: Helping people get there — safely, sustainably and successfully. I am grateful to Brent and the board for this opportunity and delighted to lead Fountain Tire’s next chapter.”