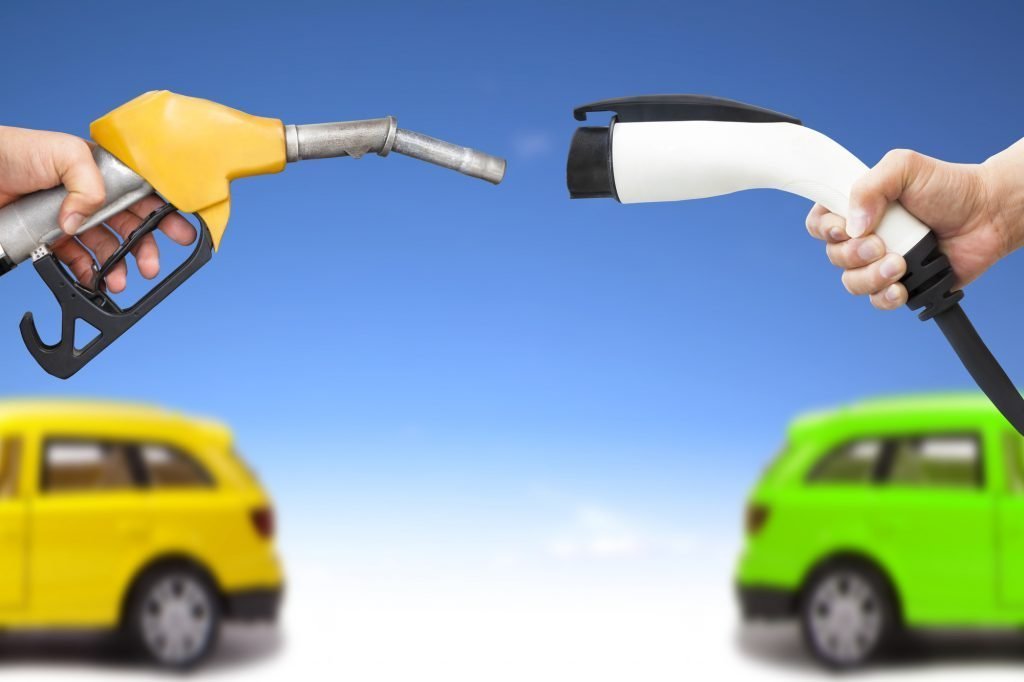 Canadian consumers lag their American counterparts when it comes to considering an electric vehicle the next time they’re shopping for a new car.

J.D. Power Canada’s inaugural Electric Vehicle Consideration (EVC) Study found that less than half (47 per cent) of Canadians said say they’re either “very likely” or “somewhat likely” to consider an EV for their next vehicle purchase.

In the United States, three in five (59 per cent) responded the same way.

That means vehicle manufacturers and government officials have more work to do when it comes to boosting EV interest among Canadian consumers.

“There are several unique systemic challenges in Canada upon which manufacturers and policymakers need to collaborate to effectively navigate the transition,” said J.D. Ney, director, automotive practice lead at J.D. Power Canada. “The good news is that EV consideration increases dramatically across a number of metrics once consumers are either better informed on the capabilities of the newest EVs or, better yet, have personal experience with them.”

First, cost is a factor. For 61 per cent of those who said they’re unlikely to consider an EV, they cited price of the vehicles — 44 per cent of Americans said the same. There is a federal incentive program in Canada, but only two provinces — B.C. and Quebec — offer one at the provincial level.

The second is range anxiety. Two-thirds (65 per cent) of those unlikely to consider an EV said limited driving distance is a problem. Again, 44 per cent of Americans said the same. “Canada’s colder climate also likely plays into this reticence, with 44 per cent citing range performance in extreme temperatures as a barrier to consideration,” J.D. Power said in an announcement.

The third is around familiarity. Those who are likely to consider an EV, 42 per cent of them have driven one while 22 per cent have been a passenger. Of those who have never been in an EV, just 15 per cent would consider buying one. About half (49 per cent) of those who own an EV will consider another EV for their next vehicle purchase.

Finally, geographic location plays a role. B.C. has the highest consideration rate of EVs at 59 per cent, likely tied to the fact that gas prices in Canada are the highest in that province. Residents of Quebec (50 per cent) and Ontario (47 per cent) have some interest in EV ownership, while Prairie (38 per cent) and Atlantic Canada residents (35 per cent) showed the least interest in the study.