All-female build gears up for SEMA 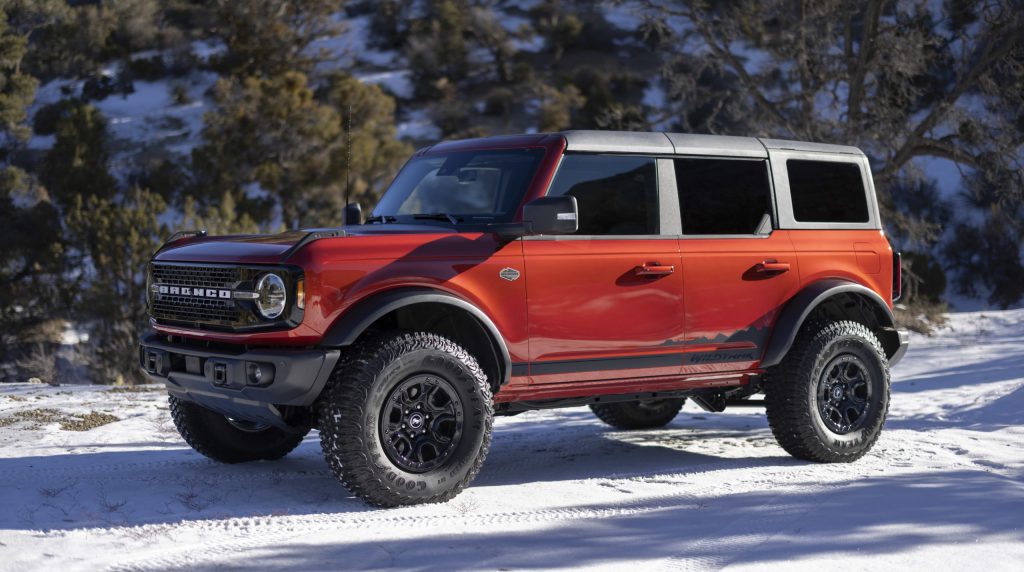 The 2022 SEMA Businesswomen’s Network (SBN) All-Female Vehicle Build is underway, ready to be completed in late October and just in time for the SEMA Show.

The Ford Bronco arrived at the SEMA Garage in Diamond Bar, California earlier this year. The build is a project that will shine a light on women in the aftermarket industry.

SBN volunteers began by disassembling the vehicle and working on modified suspension, wheel and tires. The Bronco is now on its way to the SEMA Garage in Detroit where final accessories will be installed, including enhanced electrical, lighting, exhaust, intake and wrap.

“We are proud to showcase the careers, talents and skills of women in the automotive aftermarket through this one-of-a kind build,” said Nicole Bradle, SEMA SBN director. “In doing so, the SBN paves an exciting pathway for women builders and industry professionals to come together and showcase their contributions to this industry.”

This campaign marks the 10-year anniversary of SBN’s first award-winning all-female build. It’s a highly anticipated build for the fall SEMA Show, which runs from Nov. 1-4 in Las Vegas.

The final reveal is scheduled for November 1.