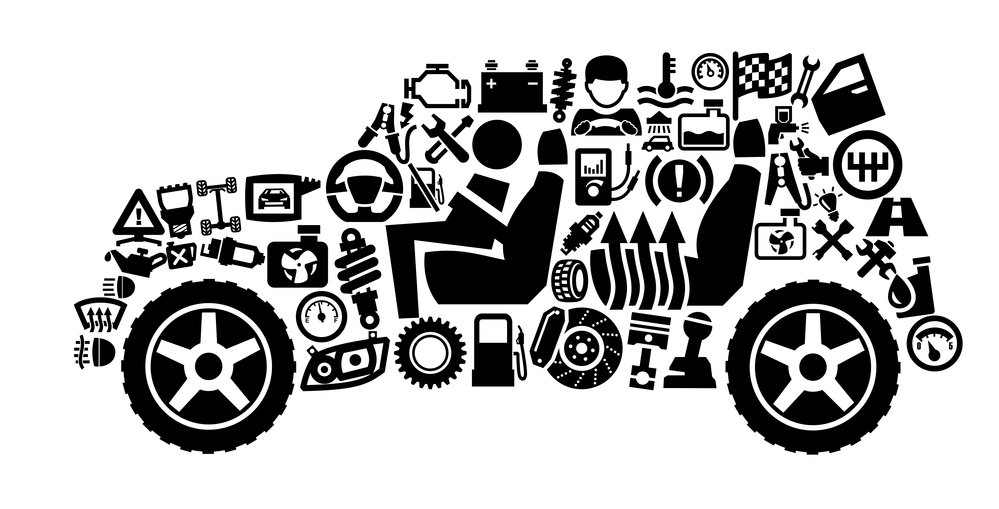 The number of aftermarket products now available is growing at a pace faster than the number of vehicles in operation (VIO) in the United States, according to a recent report.

VIO growth in the U.S. from 2016-2021 was slower than in the previous five years. Car and light truck aftermarket product volume also slowed compared to the same time but still grew more than 50 per cent faster than the VIO growth rate, according to an Aftermarket iReport from Lang Marketing.

In the report, Aftermarket Products Outpace VIO Growth, VIO grew at just a 1.2 per cent annual pace the last five years. A lack of new vehicle options likely played a role in the drop as the COVID-19 pandemic led to shortages of key vehicle components for automakers.

The report also found that aftermarket product use soared in the last five years. While noting product use “climbed significantly” from 2011 to 2016, it took off even more for the next five years. Overall during this 10-year period, the average car and light truck segment increased its annual product use by more than $48 between 2011 and 2021 — representing a one-fifth surge at user-price.

“This giant leap in product use per vehicle was the primary factor driving the $22 billion increase in light vehicle product volume from 2011 to 2021,” the report said.