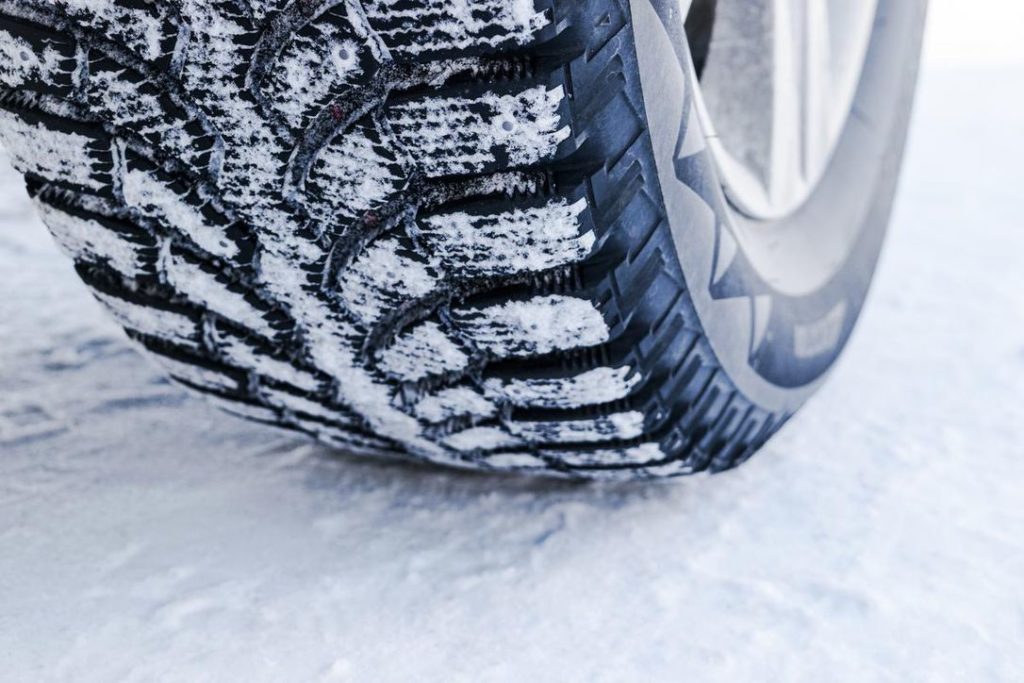 A new survey shows that winter tire use in Canada has risen sharply over the past five years, but driver education about safety benefits remains essential to wintertime road safety.

The Tire and Rubber Association of Canada’s 2019 Canadian Consumer Winter Tire Study, conducted by Leger, finds that 69 per cent of Canadian drivers outside Quebec, where winter tires are mandated by law, now ride on winter tires – up from 51 per cent in 2014.

One reason for this jump is driver experience: 80 per cent of Canadian drivers with winter tires say their tires have saved them from a hazardous driving situation such as loss of control or a collision.

Among those not using winter tires,

“The millions of Canadian drivers who have adopted winter tires should be credited with preventing countless collisions and saving lives,” says Glenn Maidment, president of TRAC. “But more education is needed to convince the remaining 30 per cent of drivers outside of Quebec to seriously consider changing over to winter tires for cold-weather driving. The superior grip and shorter stopping distances provided by winter tires are simply too important to the road safety of all traffic participants to ignore. The fact that 80 per cent of winter tire users believe their tires have saved them from loss of control or a collision speaks for itself.”

*  68 per cent of British Columbia drivers use winter tires

*  In Manitoba and Saskatchewan usage stands at 59 per cent

*  69 per cent of Ontario drivers now use winter tires

The most common reasons why nearly a third of drivers still resist winter tires are the belief that all-season tires are good enough (51 per cent), reduced driving in winter (18 per cent) and cost (17 per cent).

TRAC has just released a new report detailing winter tire use in Canada and the latest market data. It is available HERE.

The superior performance of winter tires is the result of advanced tread designs and rubber compounds. Winter tires feature softer tread compounds that retain flexibility even in extremely cold conditions. At temperatures at or below 7 degrees Celsius, the traction capabilities of winter tires provide greater grip on all cold-weather road surfaces and significantly shorter stopping distances.