Where Canada ranks in AV readiness 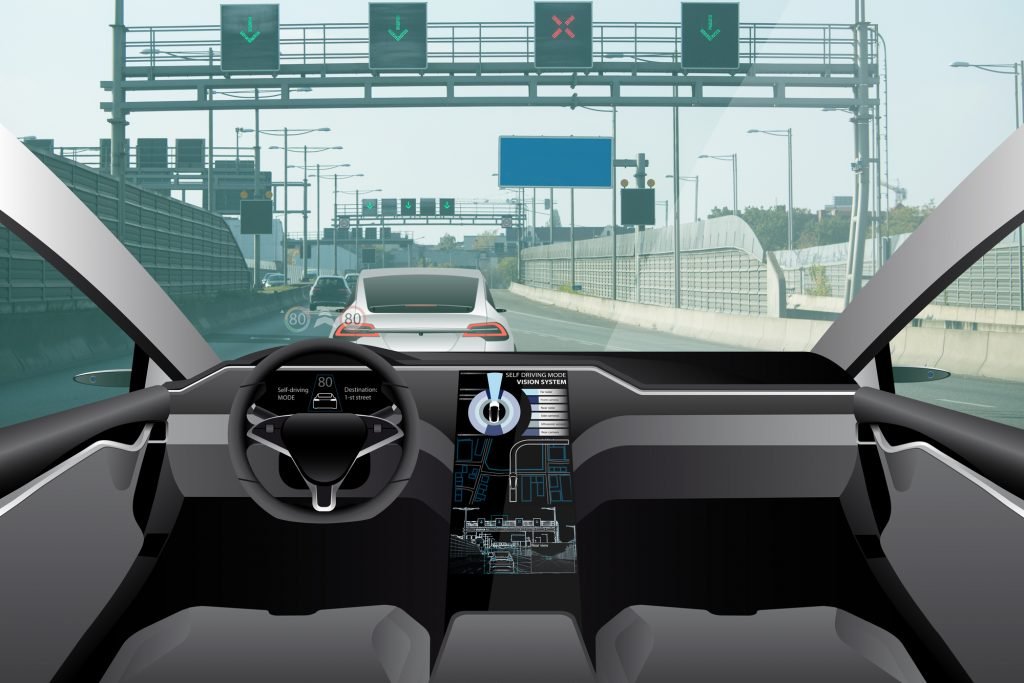 The United States leads the world in readiness for autonomous vehicles. Canada just missed out on the top five, placing sixth overall.

Insurance comparison website Confused.com graded preparedness for AVs for countries around the world. It scored the countries on AV regulations, consumer interest and technology investments.

The company explained placing the U.S. at the top by saying it has the most companies leading the way on automated technology, on top of having the most patents and public charging stations for electric vehicles. According to its findings, the U.S. has 127,570 AV patents, dwarfing Japan which has 21,242.

“A number of companies such as Tesla that are well known for AVs are based in the United States,” it noted.

Because Canada did not finish in the top 5, Confused.com didn’t explain its placement. It did note Canada has almost 4,700 patents with two companies that have made an AV investment of $50 million. While that is more or less in line with other countries on the list, the U.S. has 50 of those.

“However, in recent years there have been a series of technological and ethical issues linked to the rollout of Avs,” he stated. “These include system hacking and a lack of clarity when it comes to moral dilemmas, such as accidents.”