Where are all of Canada’s used cars going?

There’s a significant imbalance in the number of cars going from Canada to the United States compared to the other way around, according to recent analysis.

DesRosiers Automotive Consultants observed July 14 that with the Canadian dollar notably weaker compared to its U.S. counterpart in 2020 — the Canadian dollar sat in the mid-70 cent range for much of the year — the flow of used vehicles heavily favoured the Americans. 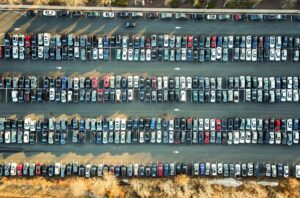 There have been noted supply shortages over the last year and major price increases for used vehicles. But the flow of inventory appears to be a significant factor.

Fewer used vehicles on Canadian roads means drivers are behind the wheels of newer vehicles, which would generally require less repair and maintenance services compared to older vehicles.