What Canadians say is the biggest road safety threat 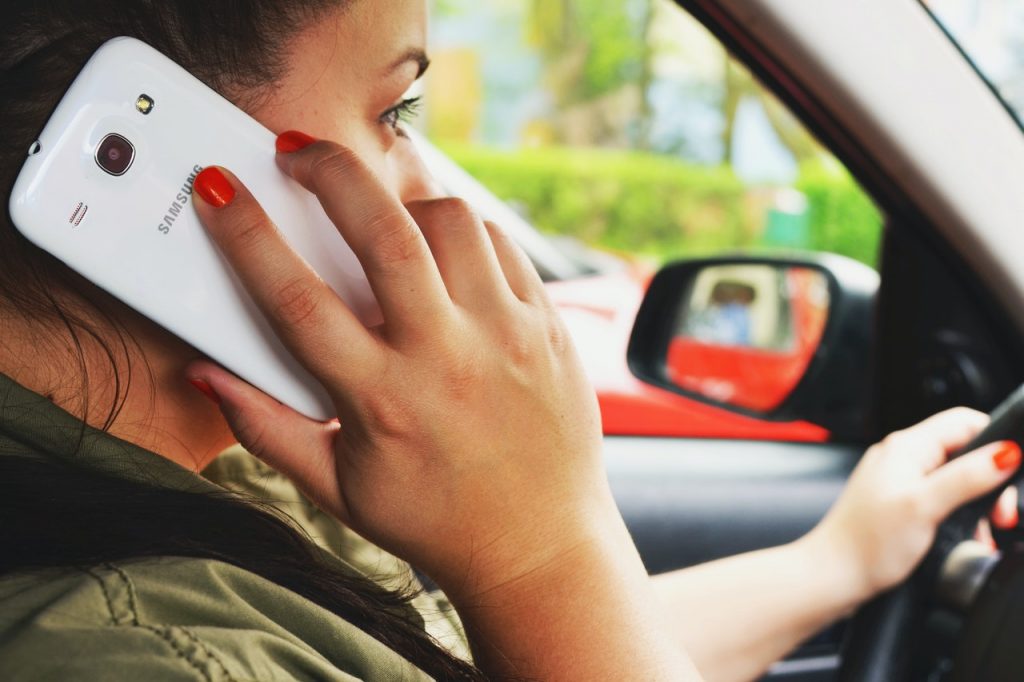 In a new poll from the Canadian Automobile Association, the most serious threat to road safety in this country is aggressive driving.

Since the onset of the COVID-19 pandemic in March 2020, road safety has been a regular topic. With emptier roads, drivers were engaging in more aggressive driving. Insurance companies reported fewer crashes but higher severity when collisions occurred.

More than 90 per cent of respondents to CAA’s poll said forms of aggressive driving such as running red lights and speeding, are serious threats to their safety on roads.

Also ranking high when it comes to road safety is distracted driving. Again, more than 90 per cent reported that distraction — such as people using their phones while driving — is a serious threat to road safety.

In the same survey, Canadians admitted to CAA that they have done at least one distracting activity while driving. Recent data from Transport Canada shows that distracted drivers are at fault in more than 1 in 5 fatal collisions. That’s higher than impaired driving.