Used vehicles prices continue to sit at and set new all-time highs, according to industry analysis, holding nearly two-thirds of their original value.

Data and analytics provider Canadian Black Book recently reported that “the new record for used values averaged among all models in Canada, is a staggering 64 per cent of [manufacturer’s suggested retail price] after four years.”

This is the highest and fastest progression of used vehicle prices ever, observed Yolanda Biswah, senior vice president and general manager at Canadian Black Book. 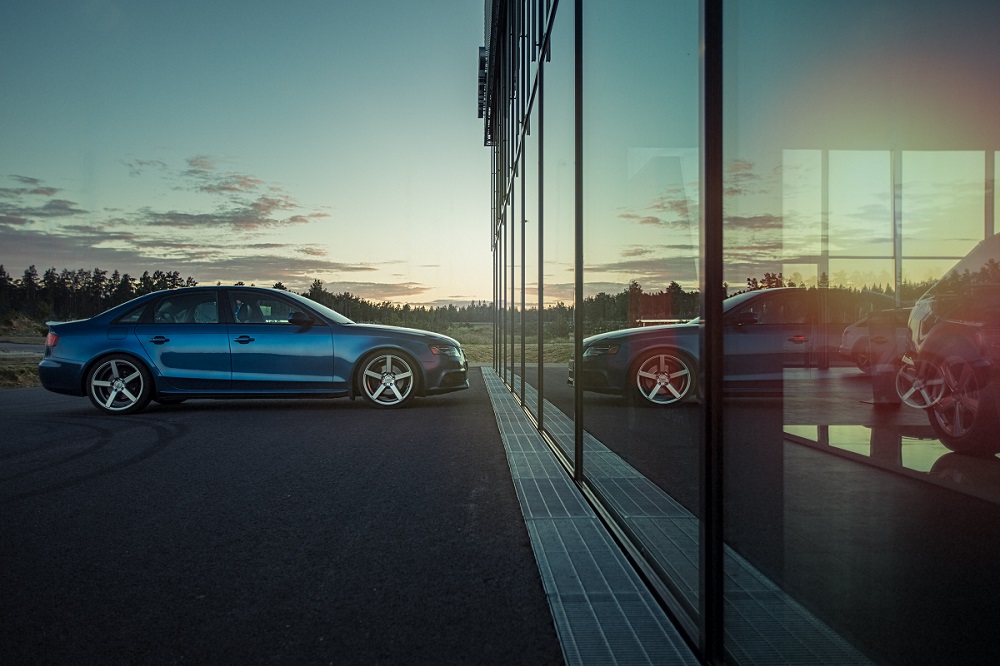 “We all know that supply issues are a key factor in driving prices up, however, we must also recognize that the overall quality of vehicles has also gone up, which is another significant component contributing to recent value growth,” she said in a statement.

The previous high was 61.5 per cent, set back in March. The numbers are calculated as Canadian Black Book sets to hands out its awards for Best Retained Value.