The Unified Parts Group: The 2021 Jobber of the Year 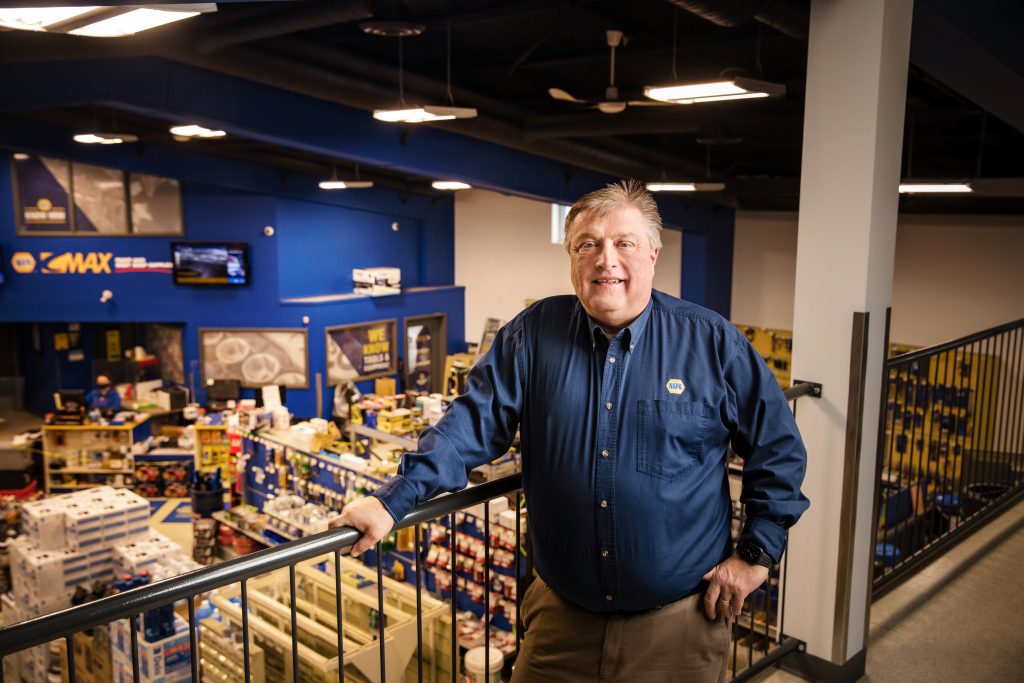 Mark Krasicki, owner of The Unified Parts Group, the 2021 Jobber of the Year

The Unified Parts Group owned by Mark Krasicki in Prince Albert, Saskatchewan has been named the 2021 Jobber of the Year.

The award is presented annually by Jobber News to a Canadian jobber that has shown leadership, growth, success and community and industry involvement.

Unified ticks all those boxes and more. The company has not only grown its bottom line every year in operation — including during the pandemic — it expanded earlier this year, has retained long-serving staff and works with national and local industry groups, as well as local charities.

Read More: The full-length feature of our 2021 Jobber of the Year

The company has five stores in the province — Prince Albert, Melfort, Meadow Lake, Tisdale and Saskatoon, which joined the company this year. Part of the NAPA network, the company carries the Traction brand for heavy-duty truck market and CMAX banner for auto body products.

“We’re just finishing our 28th year of consecutive growth. As an entrepreneur, that’s a pretty motivating thing,” Mark said as to his reason for sticking around the aftermarket. “We’re probably 70-75 per cent wholesale on our mix. We have strong relationships with our wholesale customers. And when you have those relationships, you’re friends with those customers. It’s easier to do business with them and you enjoy going to work. And part of my entrepreneurial side is, obviously, Type A — I like to win. And so we continue to grow with that directive.” 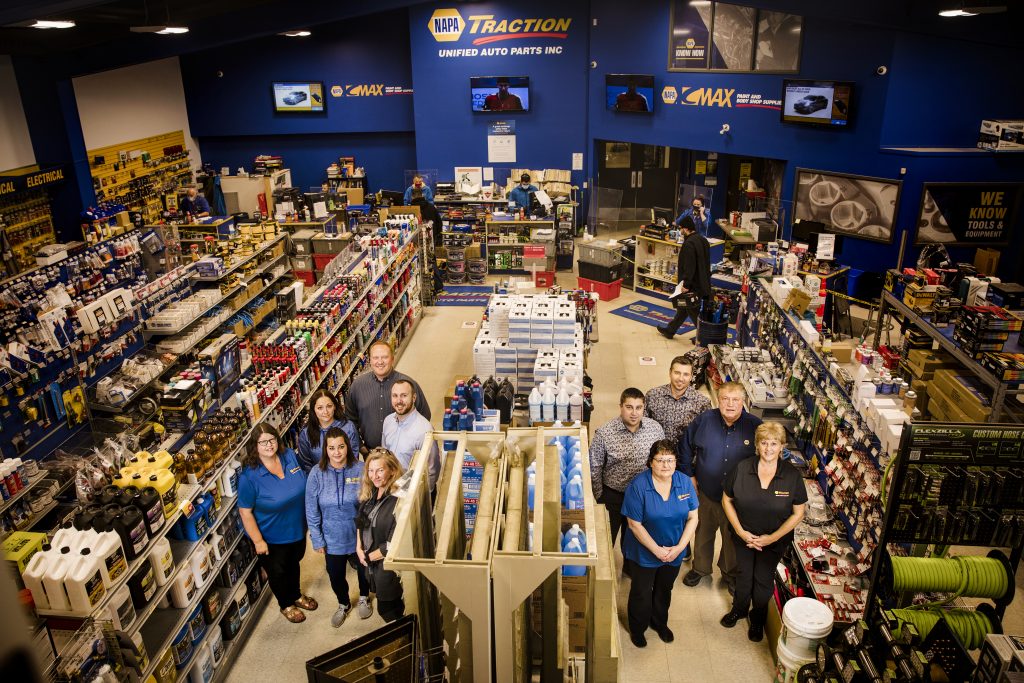 The staff at The Unified Parts Group in Prince Albert, Saskatchewan, the 2021 Jobber of the Year.

The business is also led by his two sons, Monte and Trent, who serve as vice president, and Scott Shkopich, senior vice president and chief operating officer, and Mark’s best friend since Grade 3.

“It’s very invaluable because you always know that he’s got the company as if it was his own and he’s always got the company’s back,” Mark said of having Shkopich next to him. “So it’s very comforting. You know the job’s always going to be done to the best of his ability every time.”

Alvin Chibi, general sales manager in Alberta for NAPA Auto Parts, nominated Mark for Jobber of the Year. They’ve known each other for about 25 years, starting back when Chibi was a supplier rep. He’s seen their business grow over the years and how consistently they serve their customers. 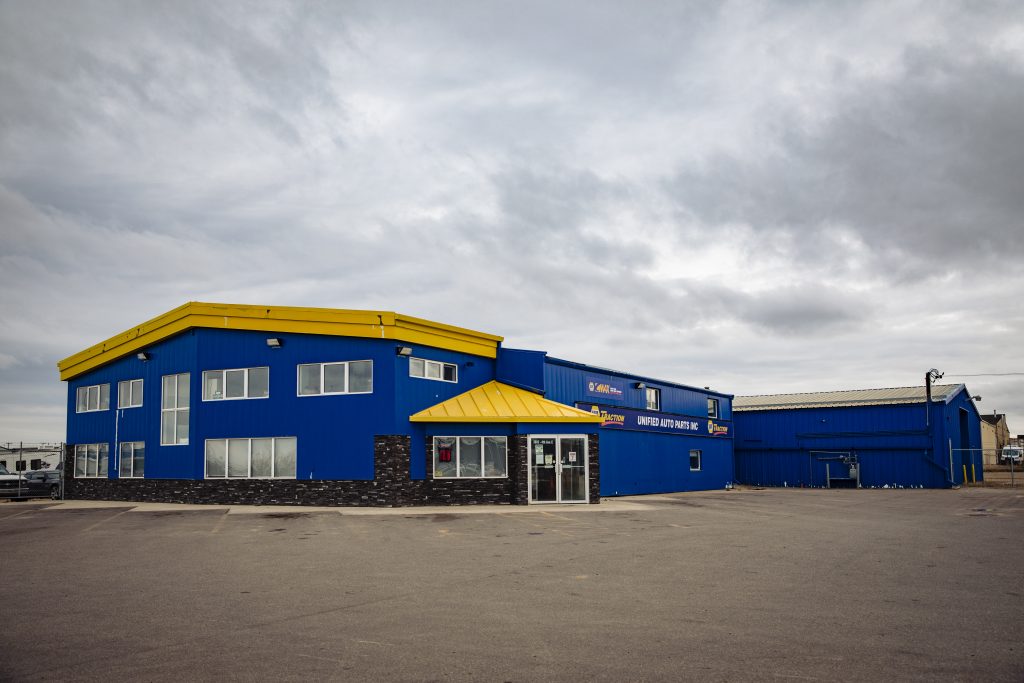 The Unified Parts Group in Prince Albert, Saskatchewan, the 2021 Jobber of the Year.

Roy Moussa, western vice president at NAPA Canada, said the team at Unified can create such great relationships because they can connect with just about anyone.

Stay tuned for the magazine feature in the November issue of Jobber News, and the full-length feature on AutoServiceWorld.com in the coming weeks.

In the meantime, congrats to Mark and the whole team at The Unified Parts Group.