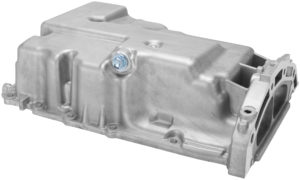 Spectra Premium has announced 79 new part numbers, many of which are first-to-market. The announcement covers more than 17 million vehicles in operations.